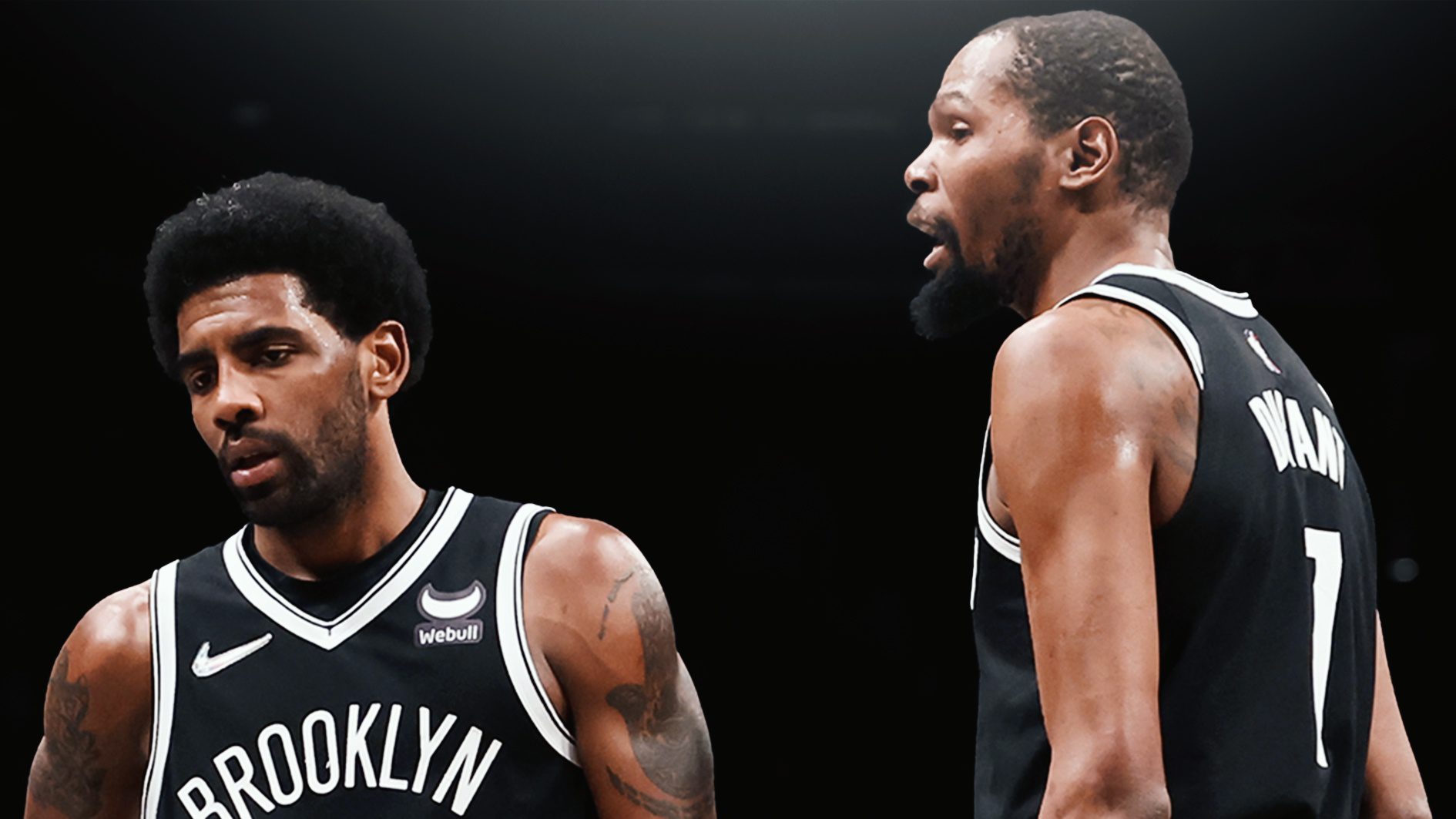 The Brooklyn Nets entered the season as championship favourites and finished it without a single postseason victory, with the Boston Celtics sweeping them out of the first round on Monday.

For Brooklyn, it was a brutal end to a season that promised so much. They faced their fair share of obstacles and never committed to playing the kind of dogged defence that catapulted the Celtics to Eastern Conference favouritism.

But the primary spanner in the works was Kyrie Irving missing 53 games due to his refusal of the Covid-19 vaccine. Irving eventually returned part-time on January 5 and became full-time on March 27. But the damage was done, his absence was the biggest reason Brooklyn entered the playoffs as the seventh seed and faced second-seeded Boston in the first round.

Irving, who has been criticised for lacking self-awareness, admitted his extended absence became a distraction and hurt his team’s chances of living up to expectations.

“I felt like I was letting the team down at a point when I wasn’t able to play,” Irving said after Brooklyn’s unceremonious playoff exit. “We were trying to exercise every option for me to play but I never wanted it to just be about me. It became a distraction at times.”

“… I know so many people wanted to see us fail at this juncture, picked us as contenders and have so much to say at this point… [I will be] using that as fuel for the summer.”

Irving, who has a player option for next season, said he intended to stay in Brooklyn.

“When I say I’m here with Kev, it really entails us managing this franchise together alongside Joe [Tsai], Sean [Marks], and our group of family members that we have in our locker room and organisation,” Irving said. “It’s not just about me and Kev.”

Kevin Durant, meanwhile, addressed Steve Nash’s future and insisted he was the right man for the head coaching job.

“Come on, man,” he said. “Steve has been dealt a crazy hand the last two years, he’s been having to deal with so much stuff as a head coach for the first time, Covid, trades. I’m proud of his passion for us.”

Durant was also asked whether he regretted not achieving more when he had James Harden’s playmaking abilities and offensive firepower at his disposal.

“No regrets,” he said. “No crying over spilled milk. It’s about how we can progress … Shit just played out the way it did … This summer is gonna be a very, very important summer for our organisation. We’ll see where we go next year.”