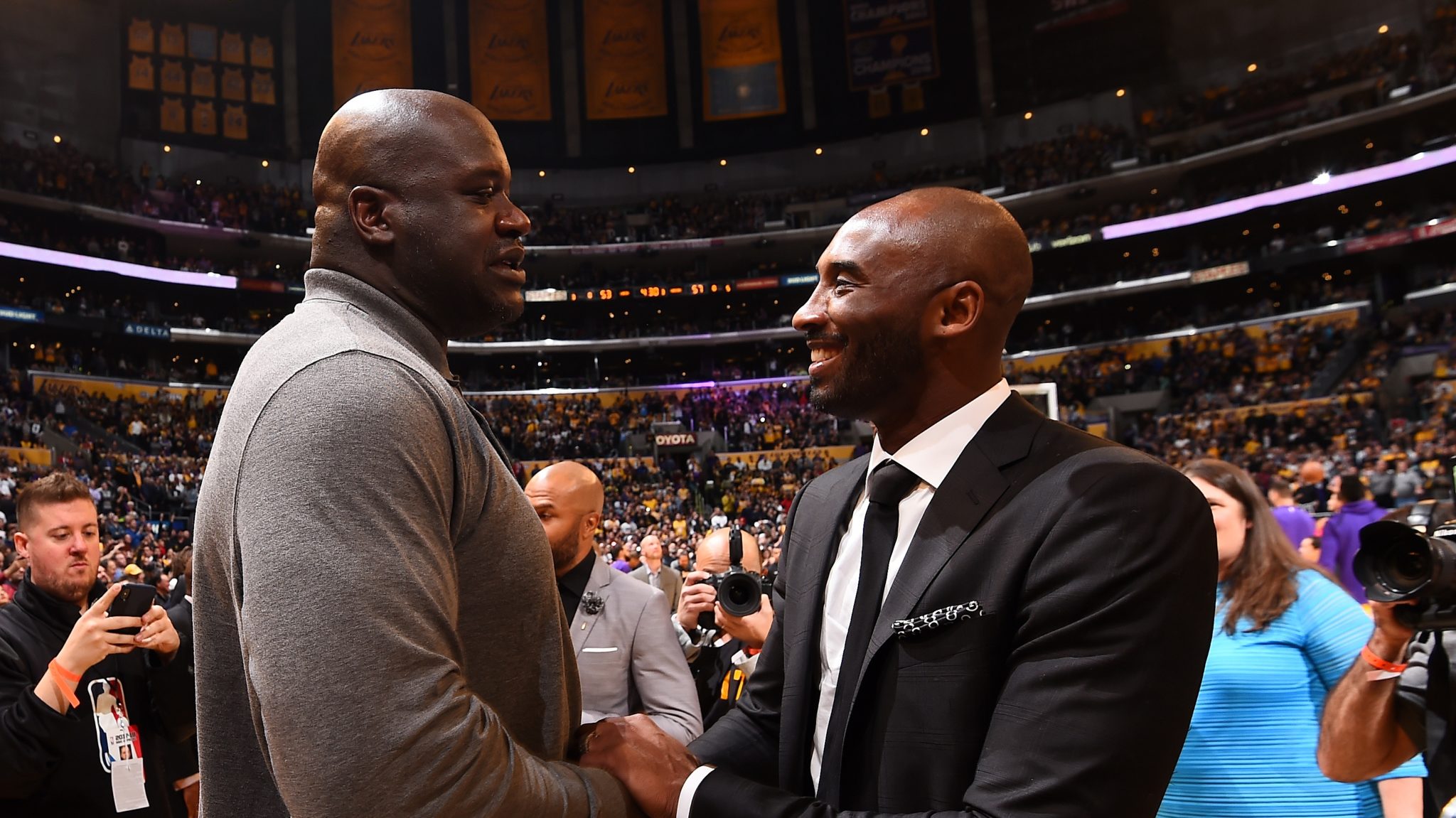 Well past the age where he thought he could do no wrong, an older and wiser Shaquille O’Neal is accepting responsibility for his mistakes.

In a remarkably candid interview on the The Pivot Podcast this week, O’Neal revealed his deepest regrets, namely his troubled relationships with his ex-wife Shaunie O’Neal and former teammates Kobe Bryant and Penny Hardaway.

Shaq also opened up about the extreme loneliness he felt when his wife and kids packed up and left.

The other egrets continuing to swirl around in O’Neal’s mind are the strained relationships he had with Kobe Bryant and Penny Hardaway.

“I was arrogant, I was dumb, but sometimes when you do a lot of stuff, you don’t wanna work at stuff. Those the only three major regrets that I have.”