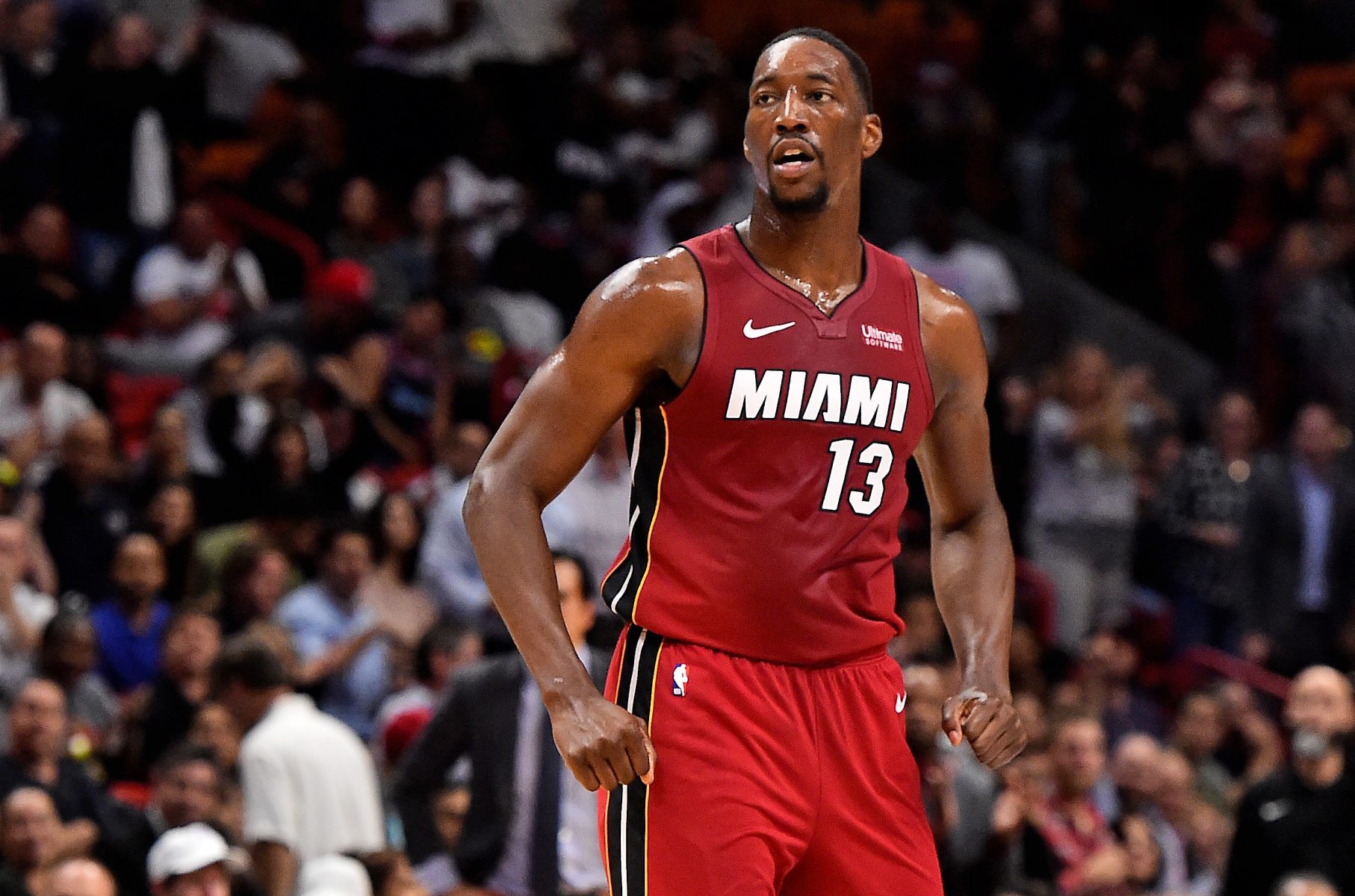 Miami Heat center Bam Adebayo and his head coach Erik Spoelstra agree that he was snubbed from the latest finalist list for Defensive Player of the Year award.

Though Adebayo played in fewer games this season than those three, just 56, and the three finalists played in at least 66, Adebayo blames the Heat’s lack of national exposure.

“Disrespectful,” Adebayo said Monday, via ESPN’s Dave McMenamin. “I feel like I can do anything that two out of the three can do. Besides, I mean, I can’t teach height. But they all three play on TV more than me. So I would expect that. They get more TV games, and they get more exposure. People like to talk about them more. Don’t nobody want to talk about us. So, it’s whatever at that point.”

Adebayo averaged a career-high 19.1 points and 10.1 rebounds this season while helping the Heat earn the top seed in the Eastern Conference.

He averaged 0.8 blocks and a career-best 1.4 steals per game and led the Heat to the fourth-best defensive rating in the league.

Adebayo had six points and six rebounds in the Heat’s 115-91 win over the Atlanta Hawks in Game 1 of their opening-round playoff series on Sunday.

“I’m just really stunned that Bam is not a finalist,” Spoelstra said, via ESPN. “I don’t know what people are watching. And he’s played in enough games, so I don’t want that as an excuse, either.”

“Just watch any one of our games,” Spoelstra said. “You have a defensive system that’s built around his toughness and versatility. And it’s not a cliché. It’s not just a thing you throw out there that he can literally guard 1 through 5… That’s unique unto itself.”