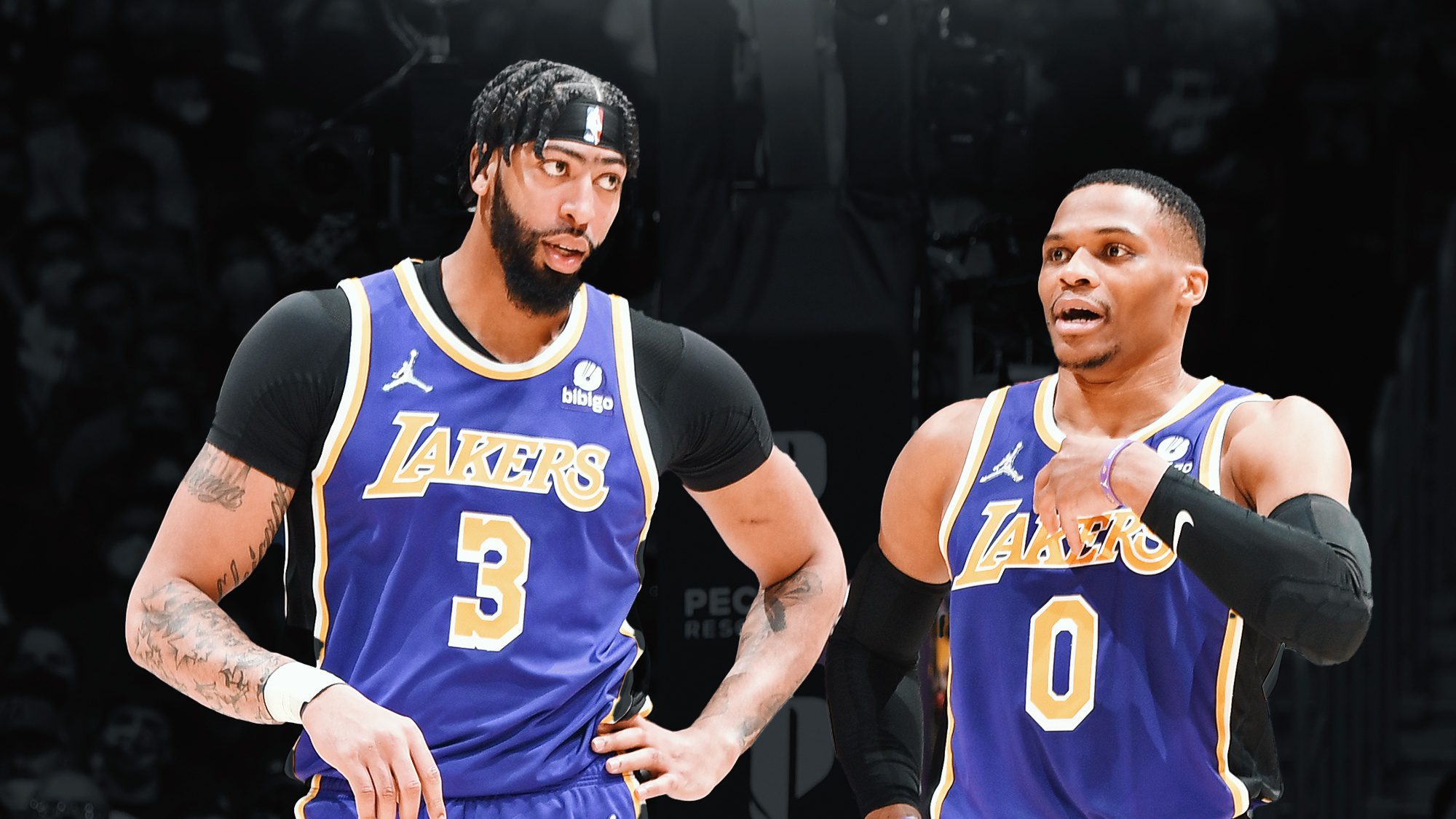 The Lakers started the season with championship aspirations and will finish it without even making the play-in. That much became clear when they were officially eliminated from postseason contention with a 110-121 loss to the Phoenix Suns on Tuesday.

The final blow to the Lakers’ season has left the team to ponder how it all went so wrong. According to Anthony Davis, the biggest factor was injuries.

“I feel like that was the difference [in competing for a championship],” Davis told reporters after Tuesday’s loss. “…This year we had more starting lineups than we had wins.”

READ MORE: ‘What the F*ck Do You Want Me to Do?’: Anthony Davis Fires Back at Critics of His Constant Injuries

Despite the Lakers underperforming even when all their starts were available, Davis insisted they would have “figured it out” if given the chance to play together more.

“I never point the finger at anybody but always look at myself and what could I have done to help the team,” he added.

Russell Westbrook also said he would not be pointing fingers, stating he could only control his own performance.

When asked if he would be returning to the Lakers next season, Westbrook said “that’s the plan but nothing is promised”.

“I just hope we have a chance to be able to do something in the future.”

LA now has three games remaining to finish the season, with matchups against the Warriors on Thursday, the Thunder on Friday and the Nuggets on Sunday.