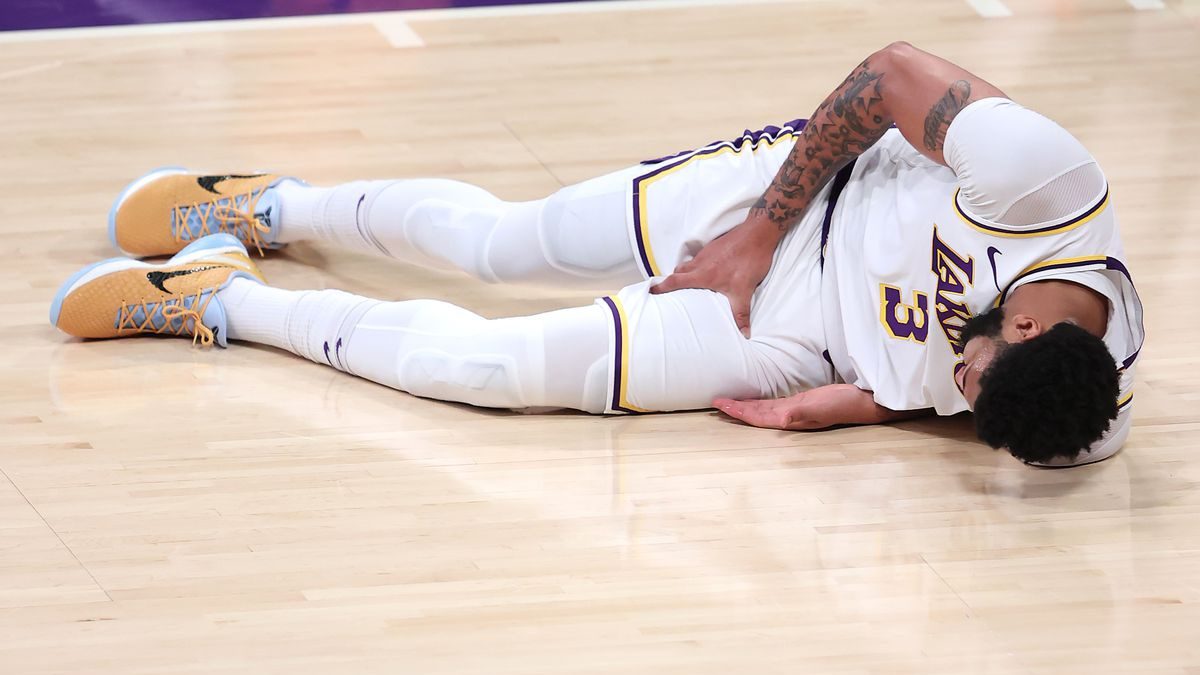 Anthony Davis has been injured too many times to count over the course of his career, but the Lakers big man doesn’t want to hear any more criticism.

“This is what I’ve learned about injuries,” Davis began in an interview with the The Los Angeles Times. “Last year when I wasn’t playing, people were saying ‘AD’s giving up on his team. It’s the playoffs. AD has to play. He’s got to play.’ And when I went out there to play, got hurt again, they said, ‘Who was his trainer? Who let him play?’

“So, what the f*ck do you want me to do? When I play, it’s a problem. It’s a problem when I don’t play. At the end of the day, I’ve got to do what’s best for me and how my body feels. And we go from there. I’m not worried about who’s saying what or who thinks this about me because none of them have stepped on the floor and played. And the ones that did play, they should understand. These aren’t little ticky-tack injuries.”

Davis has been injury prone from day one. Over the course of his career, his ailments include injuries to his back, ankle, chest, toe, groin, shoulder, hand, finger, thumb, hip, head, knee, quad, glute, abductor and Achilles.

He has hurt many of those body parts this season alone, while injuring plenty of them several times over throughout his career.

Davis’ remarkably frequent injuries used to fly under the radar more than they do now, back when he was playing in New Orleans, the NBA’s smallest market. But there’s nowhere to hide when you’re playing for the Lakers, and it’s no surprise Davis finds himself on the receiving end of some heavy criticism.