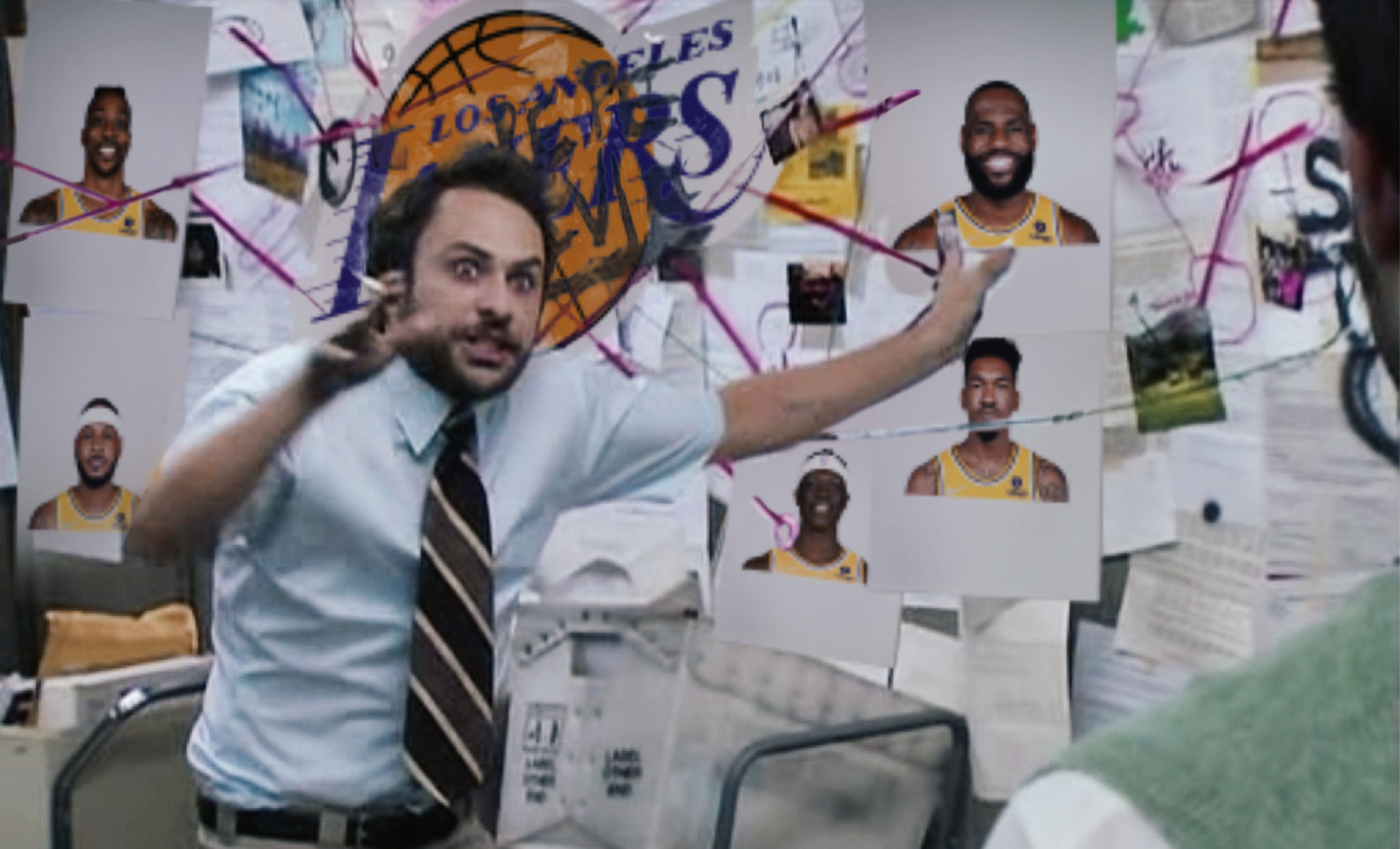 Some strange activity on the Lakers’ social media channels is raising eyebrows and putting the team under the microscope.

YouTuber Kenny Beecham has gone viral for highlighting the fact that every time the Lakers lose (which is all the time, obviously) they have not featured LeBron James in their nightly game result post. Instead, it has always been one of his less prominent teammates.

Malik Monk has been especially hard done by, having been posted twice as much as anyone else despite being one of the few bright spots for the Lakers this season. Even Wenyen Gabriel and Stanley Johnson have been posted, despite both players signing with the team midseason once the team was already well and truly a shambles.

By doing this, the Lakers are essentially sending subliminal messages to their fans that their stockpile of Ls is the fault of the supporting cast and not the star players. Yep, it’s the 10-day contract guy’s fault, and no blame lies with the three guys earning a combined $130 million this season.

LeBron isn’t the only one getting special treatment. The Lakers haven’t posted a photo of Anthony Davis after a loss either, and they hadn’t posted Russell Westbrook until tonight, right after the Lakers social media activity had been exposed in Beecham’s viral video.

A cynic might suggest that timing wasn’t a coincidence, with the team potentially trying to disprove the theory by finally posting a member of Big 3 after tonight’s loss (albeit the team’s most disposable one).

But other than that, it’s the non-star players who have been copping it. Way to throw the majority of your team under the bus, Lakers.