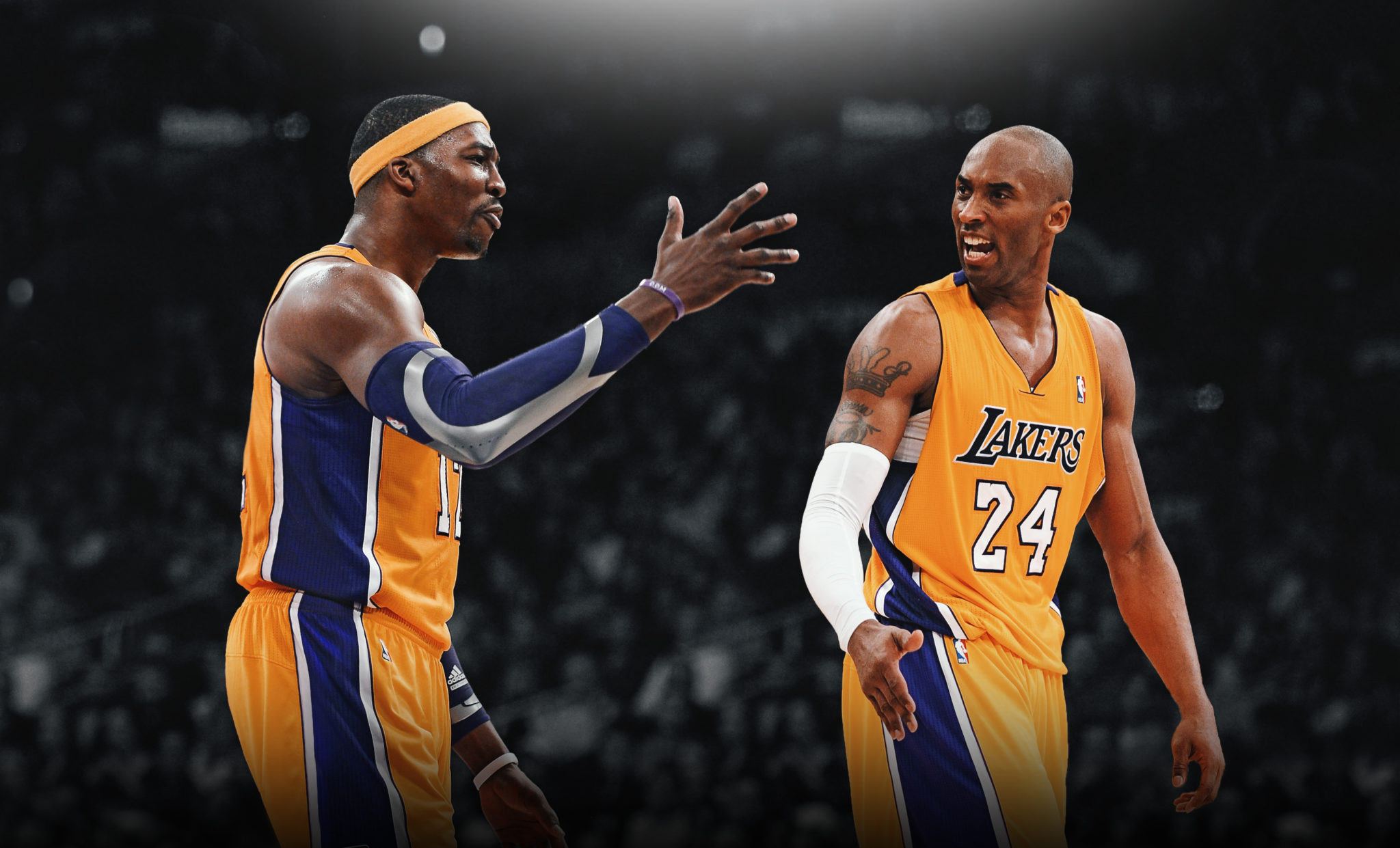 The Kobe Bryant-Dwight Howard pairing in LA had disaster potential from the beginning.

We’d already seen the problems that arose the previous time Kobe teamed up with a star big man who wasn’t solely focused on basketball in the same way that he was. It famously drove Kobe nuts that Shaq was investing time and energy into the off court pursuits in LA.

Well, Dwight Howard being the same way marked the beginning of the of Bryant’s relationship with him, at least according to Jalen Rose.

Speaking on All The Smoke with Stephen Jackson and Matt Barnes, this is what Rose had to say:

“Kobe got off the phone and said, ‘This s–t ain’t gonna work.’ This is before he even laced up with him one time. He said, ‘His head ain’t right. I’m here to help you get championships. You’re asking me about producers?’ He’s like, ‘This ain’t gonna work.’”

Howard has since denied Rose’s claims. But then again, of course he has, they make him look really bad.

All we can say with absolute certainty is that Dwight drove Kobe crazy mid-season at the latest. But if Kobe was all out on Dwight before they even hit the court together, well… no wonder that Lakers season failed to get off the ground.