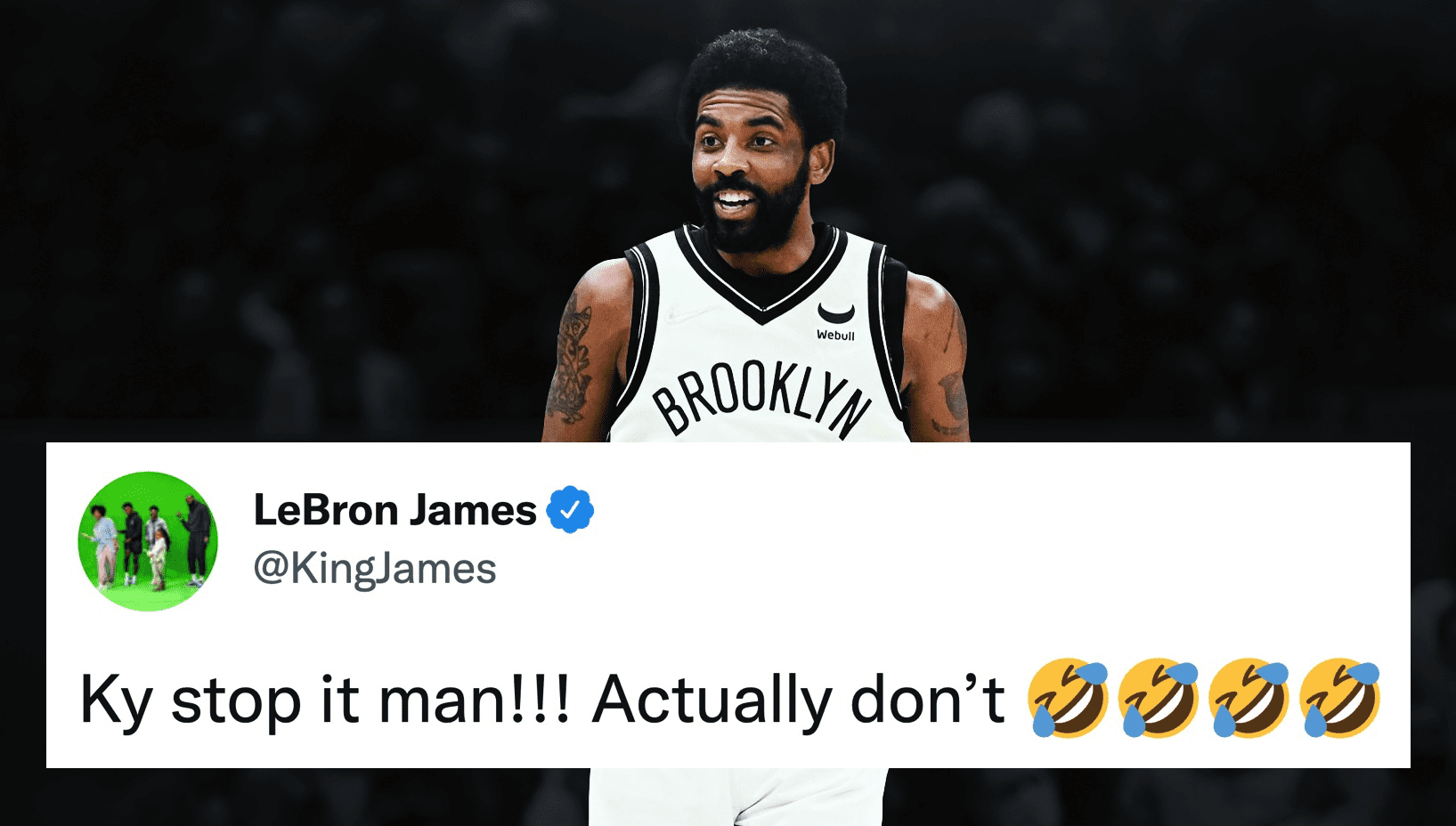 Just 24 hours after Karl-Anthony Towns scored 60 points against the Spurs on Monday, Kyrie Irving dropped a 60-piece of his own against the Magic.

Irving barely missed a shot coming out of the gates and finished on 20-31 field goal shooting and 8-12 from deep.

Here’s how NBA players around the league reacted:

Kyrie really the most skilled player ever. Not even sure its a debate.

The League is UP right now , everybody hoopin