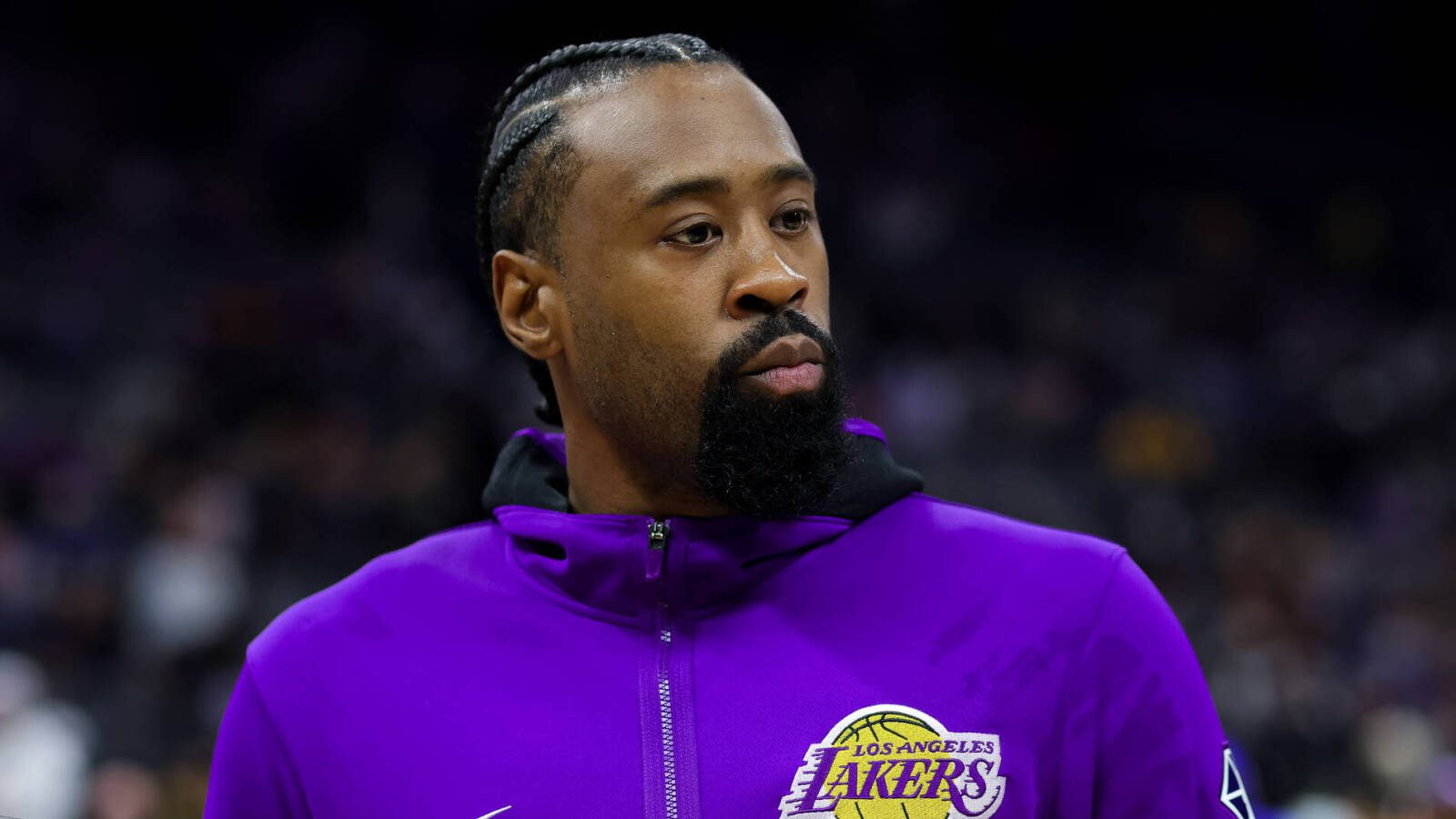 The Lakers also waived Sekou Doumbouya on Tuesday before their home game against Dallas.

Jordan was a flop in his only season with the Lakers, who signed the 14-year veteran in September.

Since Christmas, he has been stuck to the Lakers’ bench, appearing in only five games.

Jordan averaged 4.1 points and 5.4 rebounds per game while struggling to fit into Los Angeles’ system on offense and defense.

Dwight Howard has logged the majority of the minutes for a true center with the Lakers, who use Anthony Davis or LeBron James in the spot for long stretches.

Augustin appeared in 34 games for Houston this season, averaging 5.4 points and 2.2 assists per game in his 14th NBA campaign.

The Rockets waived him on February 11.

Los Angeles is the 11th NBA franchise for Augustin, who averaged 7.7 points and 3.3 assists per game last season between Houston and Milwaukee.

The Bucks signed him to a three-year, $21 million contract in the summer before trading him in a deal for P. J. Tucker.

Gabriel has appeared in seven games for the Clippers and the Brooklyn Nets this season.

The Kentucky product is joining his sixth NBA franchise after appearing in 58 career games over three NBA seasons.

The Philadelphia 76ers are expected to be the front runners to sign DeAndre Jordan to back up star Joel Embiid.