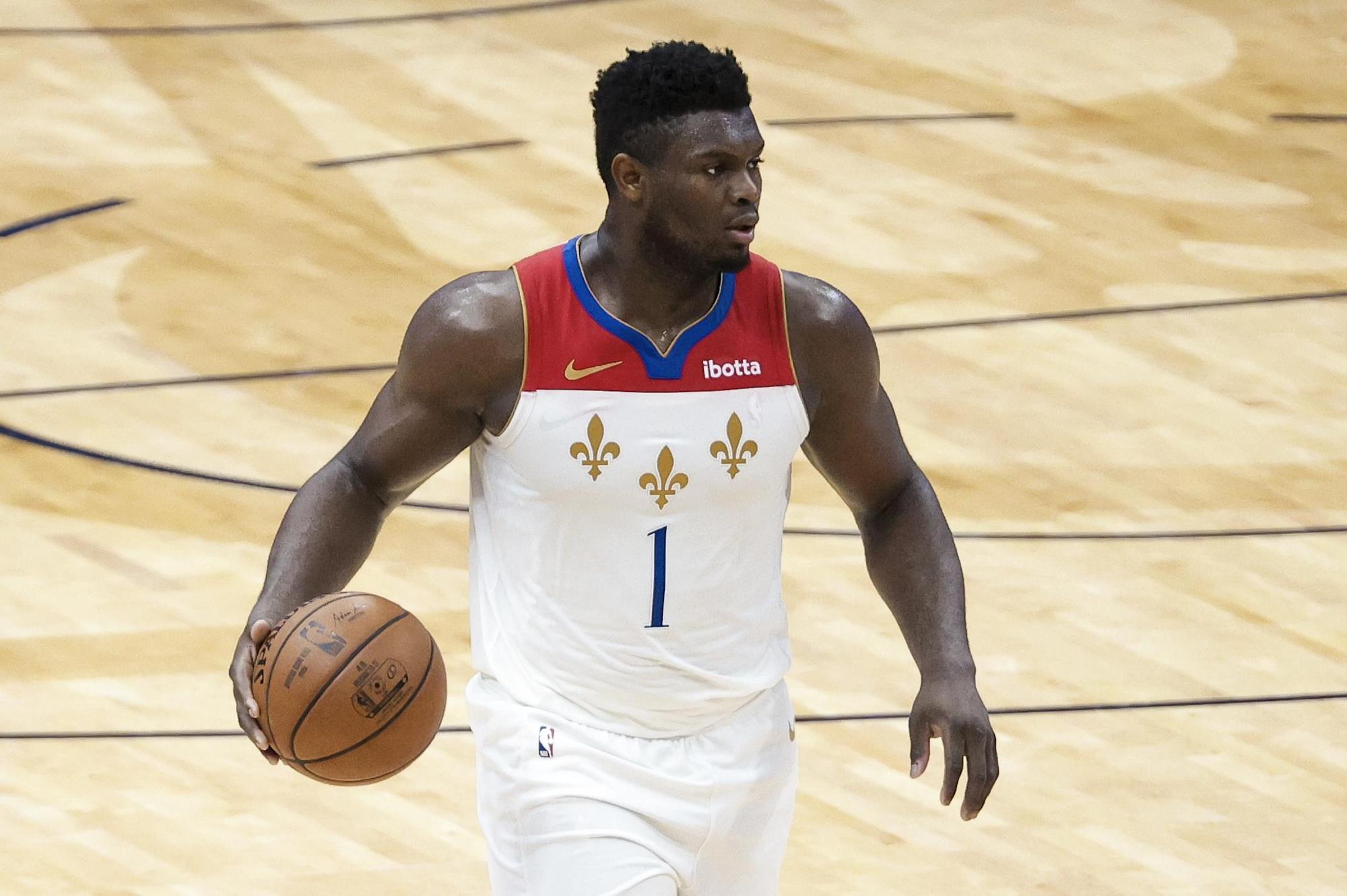 Zion Williamson won’t be playing anytime soon after his latest injection to “stimulate bone healing” in his right foot.

Williamson is now expected to be out an additional 4-6 weeks.

The third-year star has yet to set foot on the court for New Orleans this season, and it has even been reported that his weight has been an issue since the offseason.

Williamson fractured his right foot in an offseason workout, and the original plan called for him to be ready by the season opener.

However, rehab and a few setbacks in the healing have just delayed and even put in doubt his ability to play this season.

Over the last weekend, the Pelicans said they would provide updates “as warranted” after announcing his latest setback in rehab.

“Following a consultation and further evaluation with Dr. Richard Ferkel of the Southern California Orthopedic Institute yesterday, Zion Williamson received a biologic injection into the fracture site to stimulate bone healing in his right foot,” the team said in a statement.

“Williamson will be limited to low impact, partial weight-bearing activities for an extended period. Further updates will be given following further imaging, which is anticipated to occur in 4-6 weeks.”

The 4–6-week period would mean between Jan 13-27, Williamson would be up for reevaluation.

There is no guarantee that he will recover fully in that time.

The Pelicans (9-21) have the second-worst record in the Western Conference.

If all goes to plan, Williamson could return before the trade deadline and All-Star weekend.

Zion Williamson has quite the headline and frustration across the league, as a player with his talent and skill should be doing handling his opportunities with more respect.

The Pelicans will be in Philadelphia on Sunday to play the 76ers.