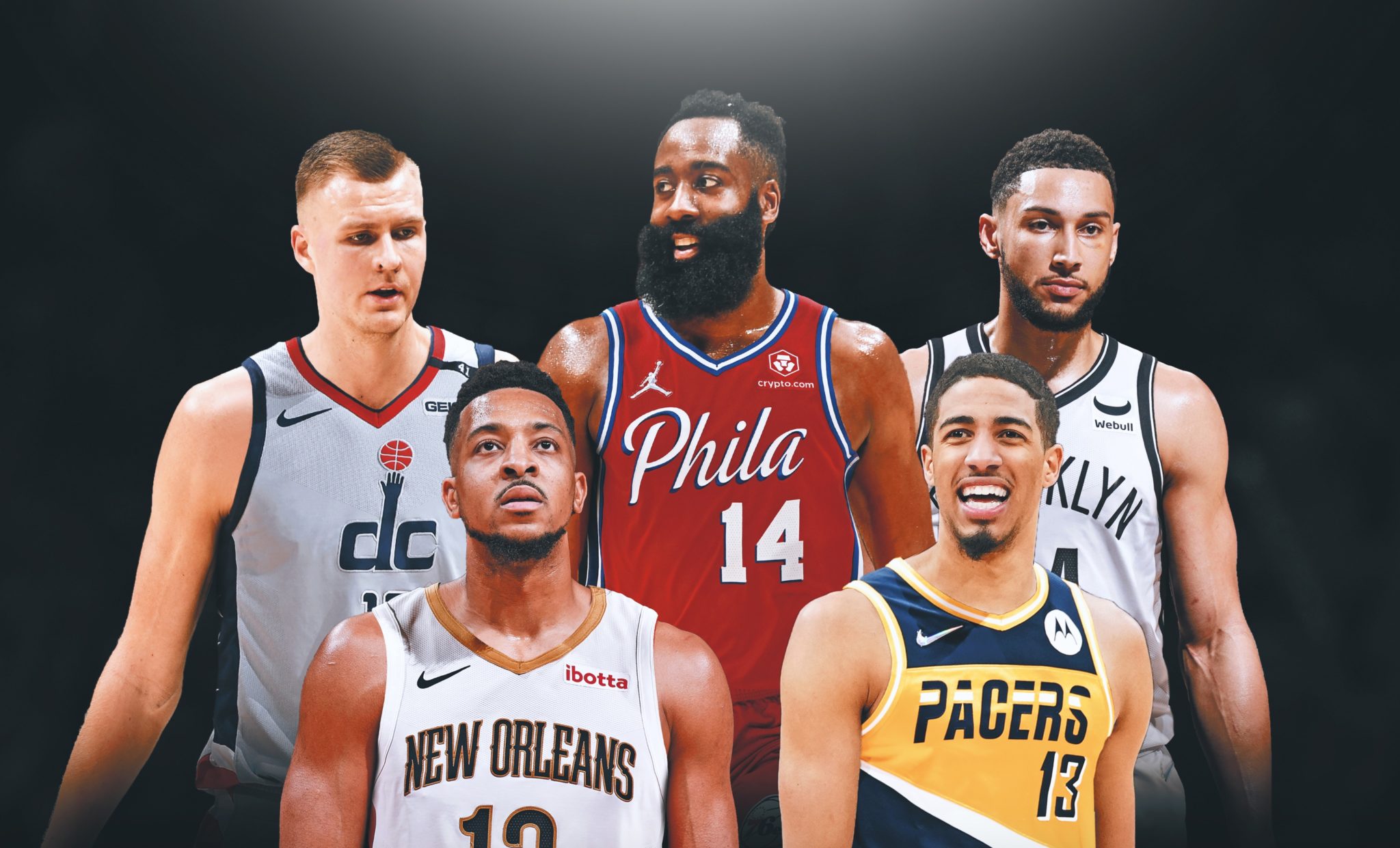 With another trade deadline in the books, this much is clear: the NBA is pure drugs. Of the infinite number of ways things could unfold in any particular situation, this is a league that goes down the most dramatic path possible every single time. This is exactly what we saw when James Harden and Ben Simmons swapped teams despite extensive reporting suggesting a deal was unlikely to materialise.

And while the Harden-Simmons trade was the headliner, there were plenty of deals made right before the deadline, and we’re here to briefly recap everything that went down.

It feels strange to write something positive about Ben Simmons, and it’s going to feel equally strange reading it, but he may well become the best version of himself in Brooklyn. With Simmons surrounded by the Nets’ incredible collection of dead-eye shooters, it’s hard to imagine a better situation for him. 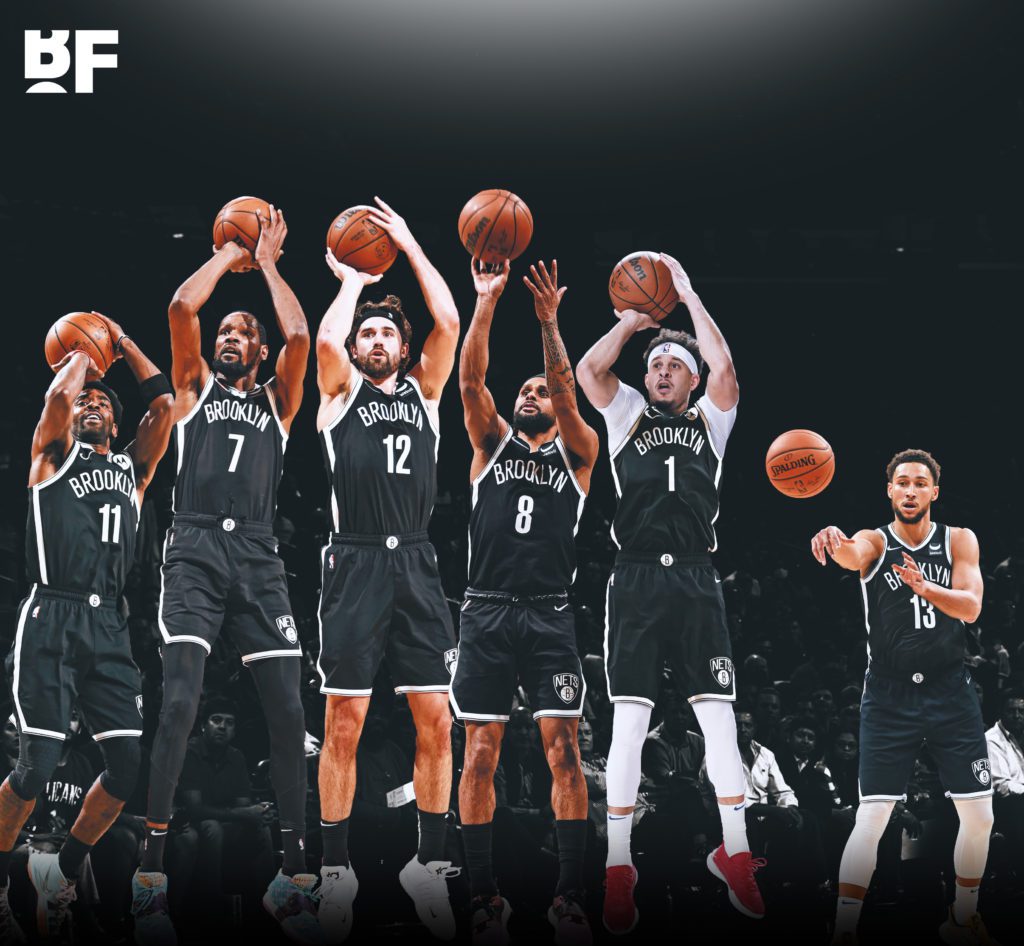 Meanwhile in Philadelphia, the Harden-Embiid combination could be spectacular, or it could be a messy fit. Expect an adjustment phase for Philly’s two superstars.

And the Kings wonder why they haven’t made the playoffs since George W. Bush was president…

There are some who remain skeptical about this deal for New Orleans due to CJ McCollum being 30 years old with $100 million owed to him over three years. But the Pelicans got him for spare change and this isn’t a team that will ever attract big-name free agents. If the Blazers want to give McCollum away for nothing, New Orleans would be crazy to say no.

It’s hard to make any sense of Dallas’ Dinwiddie acquisition, not only fit-wise, but because he is far from the player he was before his ACL injury. 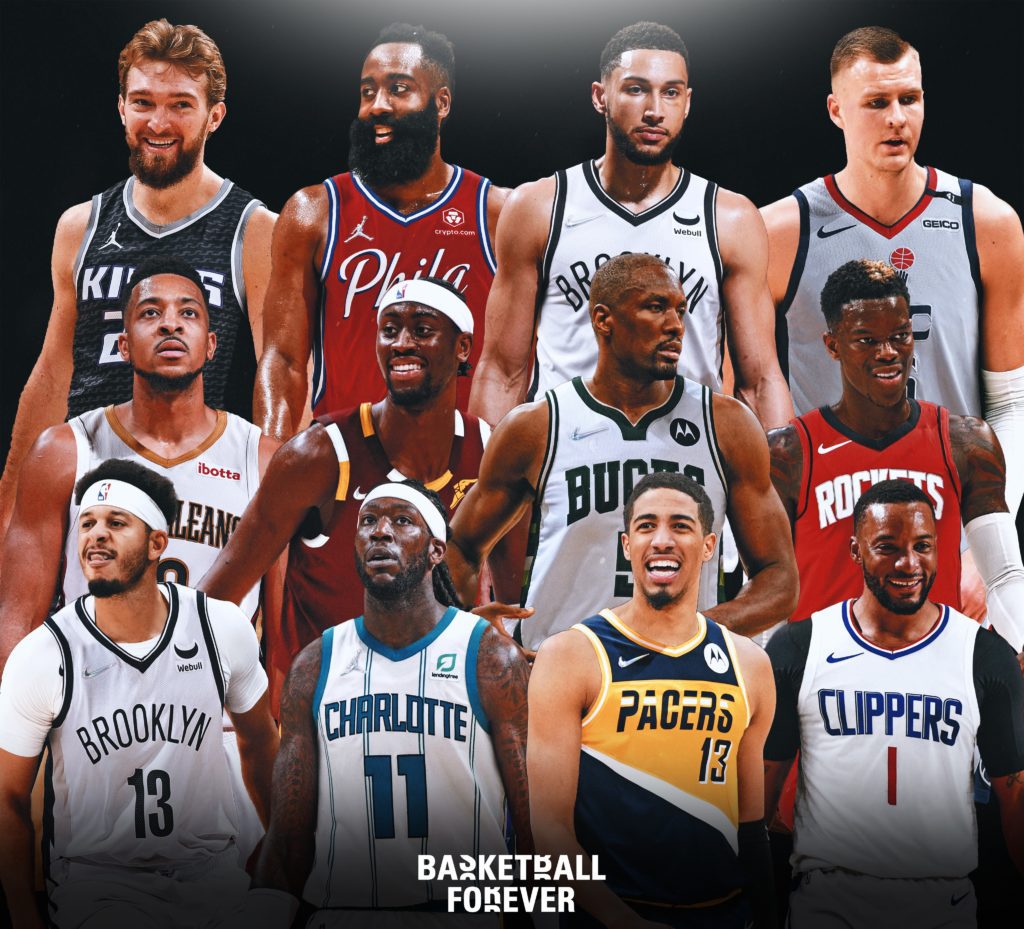 The addition of Caris LeVert bolsters Cleveland’s lineup in theory and certainly has them looking great on paper. But the Cavs had such a good thing going, and with the ball often sticking in LeVert’s hands, don’t be so sure he’ll make them all that much better.

Marvin Bagley can finally get on with his life (and so can his dad, who has been regularly Lavar Ball-ing the Kings). You know your situation is dire when you feel a new lease on life moving to Detroit.

As if tearing his ACL wasn’t bad enough for Joe Ingles, Utah has now sent him to the freshly obliterated basketball wasteland that is Portland. How’s that for adding insult to literal injury?

The Blazers wanted to get out of Normal Powell’s contract, but making this move six days before the deadline instead of holding out for a better deal was interesting decision making to say the least.