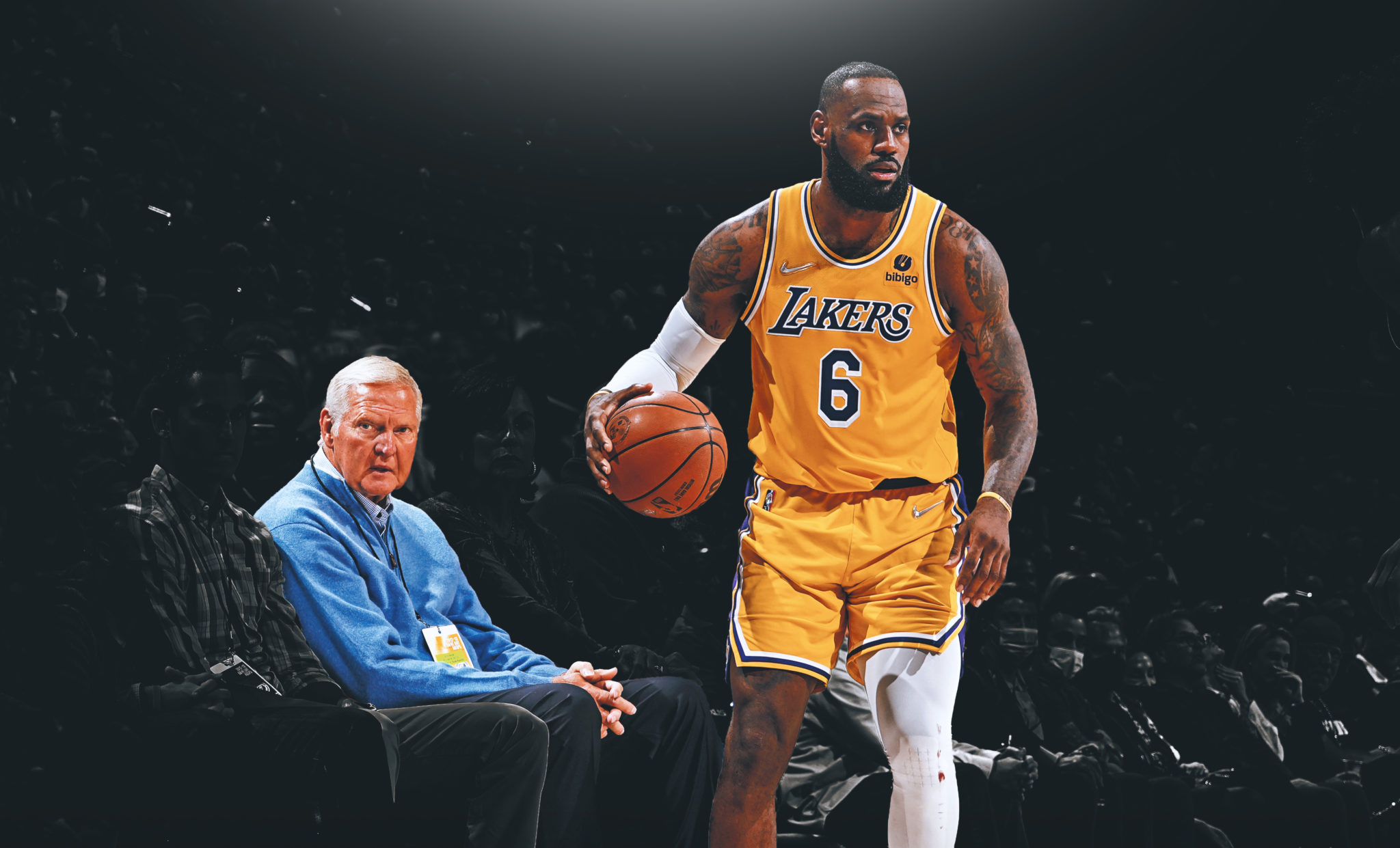 The relationship between Jerry West and the Lakers has become ugly beyond belief, according to an eye-opening breakdown from The Athletic.

Here’s a quick summary of the key points from Sam Amick’s report:

In 2017 Jerry West expressed interest in finishing his NBA executive career with the Lakers, but they showed no interest in hiring him and West signed with the Clippers instead.

Two years after West joined the Clippers, the Lakers parted ways with West’s eldest son, Ryan West, who had worked for the team in various scouting capacities for a decade. West told NBA.com he believed he was the reason his son was let go.

In December 2020, West told an associate of then-free agent Kawhi Leonard (before he signed with the Clippers) that the Lakers were a “shit show.” The voicemail leaked and infuriated the Lakers.

The following April, team owner Jeanie Buss left West off her list of the five most important Lakers of all time during an interview on the “All The Smoke” podcast. West responded during an appearance on the “Hoop Du Jour” podcast, saying it was “one of the most offensive things I’ve ever heard in my life.”

The report also notes the final straw for West was when the Lakers “repealed” the lifetime season tickets he said the late Dr. Jerry Buss had promised him. The team broke the news to West by sending his wife, Karen, a text message. “No one had the nerve to call me, but that’s how petty they are,” West said.

You can read the full article here.