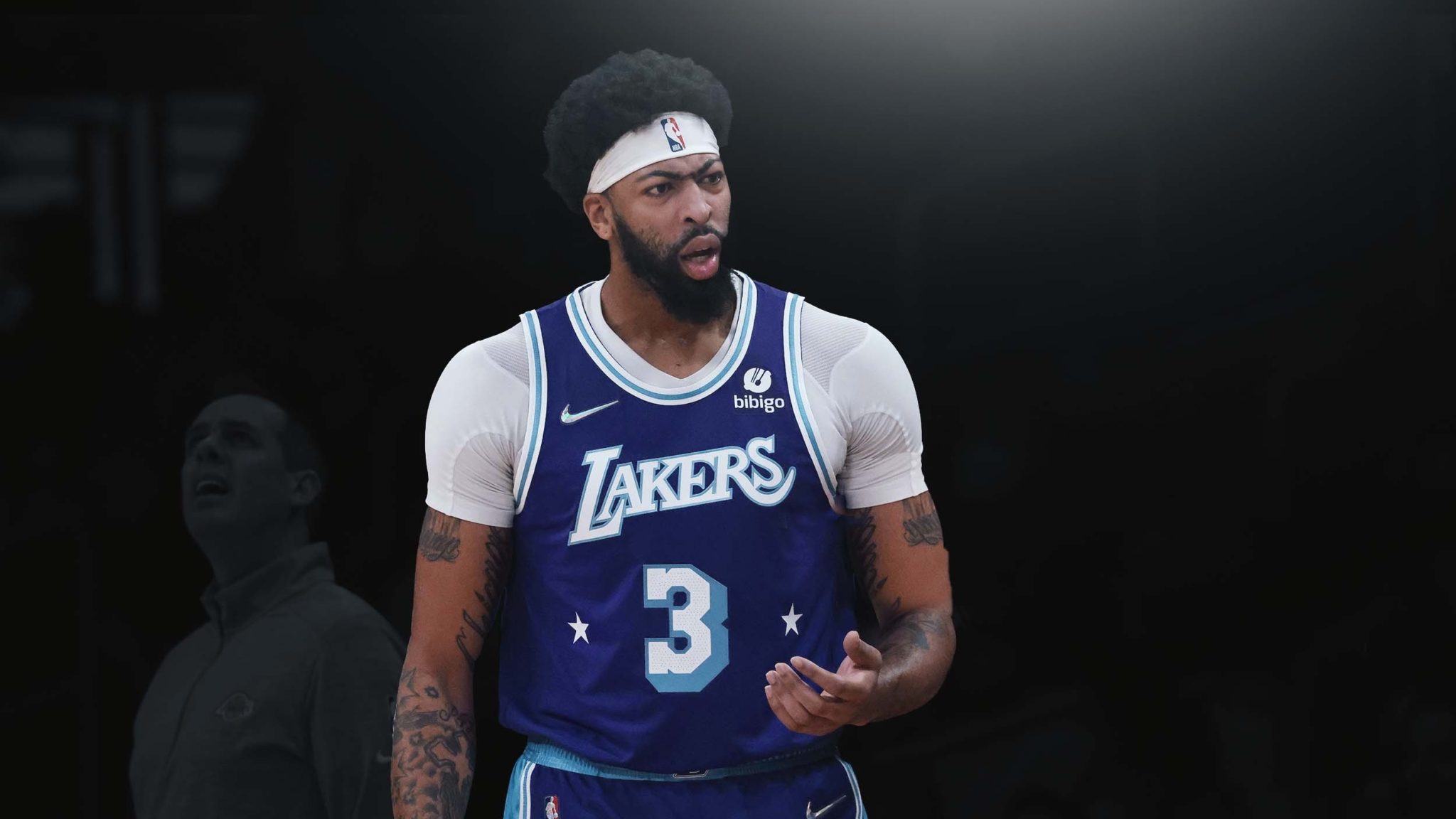 Anthony Davis has revealed the frustration he’s feeling as the Lakers continue to give up substantial leads and lose winnable games.

His comments followed the Lakers coughing up yet another handy lead, going down to the Atlanta Hawks on Sunday after losing the fourth quarter 38-20.

“We’re frustrated right now because we’re supposed to win this game, Davis said postgame, per The Los Angeles Times. “And it’s self-inflicted mistakes. So that’s the frustrating part — where we can control those mistakes.”

The Lakers have now blown a 10-plus point lead 12 times this season, a mark which leads the league, and the frustration was evident on Davis’ face in the final minutes of Sunday’s game.

“Trae hit tough shots, you can’t control that,” Davis continued. “But the little things — the offensive rebounds, the turnovers — you can control those things to give yourself a chance to win a basketball [game]. So that’s the most frustrating part.”

“Down the stretch, our execution has to be better on both ends of the ball… There’s no excuse for us losing this game tonight, obviously.”

To make matters worse in LA, the team will be without LeBron James for an unknown period of time with swelling in his left knee.

It was a rough blow for the Lakers, who had only just got Davis back from injury and needed all the help they could get.

The Lakers are currently ninth in the Western Conference with a 24-27 record.