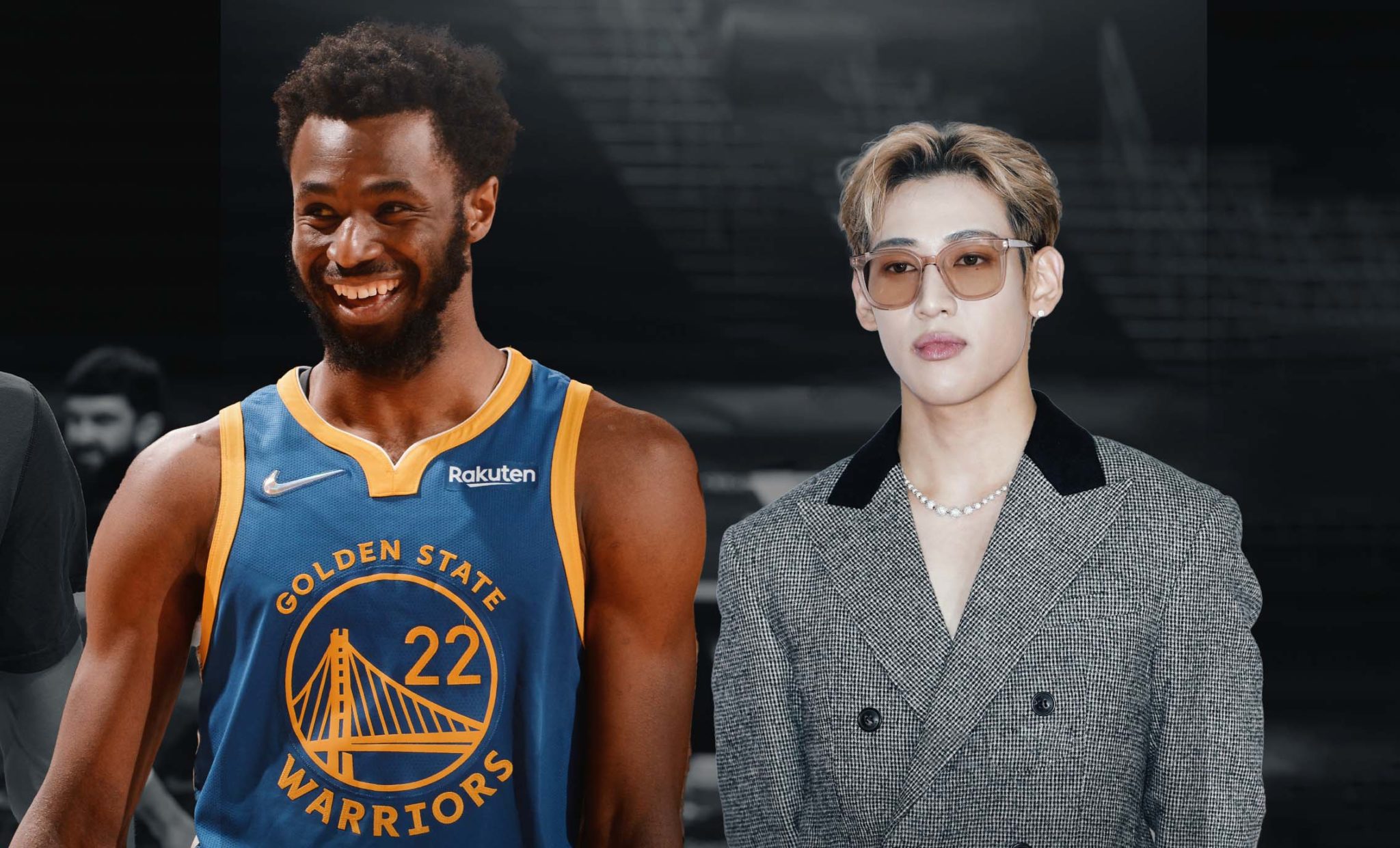 It was partly enabled by the NBA’s selection format, which allows just two guards to start alongside three front court players, giving Wiggins the edge over players like Devin Booker and Luka Doncic.

But there’s another factor at play, and it’s a spectacularly random one. Wiggins has benefited from a tidal wave of support from Korean music fans thanks to wildly popular K-pop star BamBam urging his fanbase to vote the Warriors forward into the All-Star Game.

Earlier this year, BamBam told his 15.5 million Instagram followers that he was “very honored to be named as the Golden State Warriors’ Global Ambassador.” He added, “I will do my best engaging with GSW and all the fans throughout the season in 2022. Please keep showing our support to the greatest GSW players!”

When BamBam voted for Wiggins via Twitter in early January, his post was retweeted more than 36,000 times, with every one of them counting as an official vote. And that was just from one tweet.

It’s the best time to begin 2022! He is one of the best two-way players!
Wiggs deserves to be an All-Star, vote Andrew Wiggins into the 2022 NBA All-Star Game..and I can’t wait to meet you all very soon#AndrewWiggins #NBAAllStar pic.twitter.com/bpOXKAJ920

The staggering influx of votes kept growing, and several weeks later, Wiggins was confirmed as an All-Star starter.

Interestingly, with the fan vote only worth 50 percent of the total vote and the remaining 50 percent split among the players and media, Wiggins must have had some significant support within those ranks too.

To his credit, Wiggins is having the best season of his career, establishing himself as a valuable contributor at both ends of the floor for one of the league’s best teams. But still, a starting spot in the All-Star Game was surely beyond most Warriors fans’ wildest dreams. Except for those in Korea of course, where it was dreamt, and tweeted, into reality.