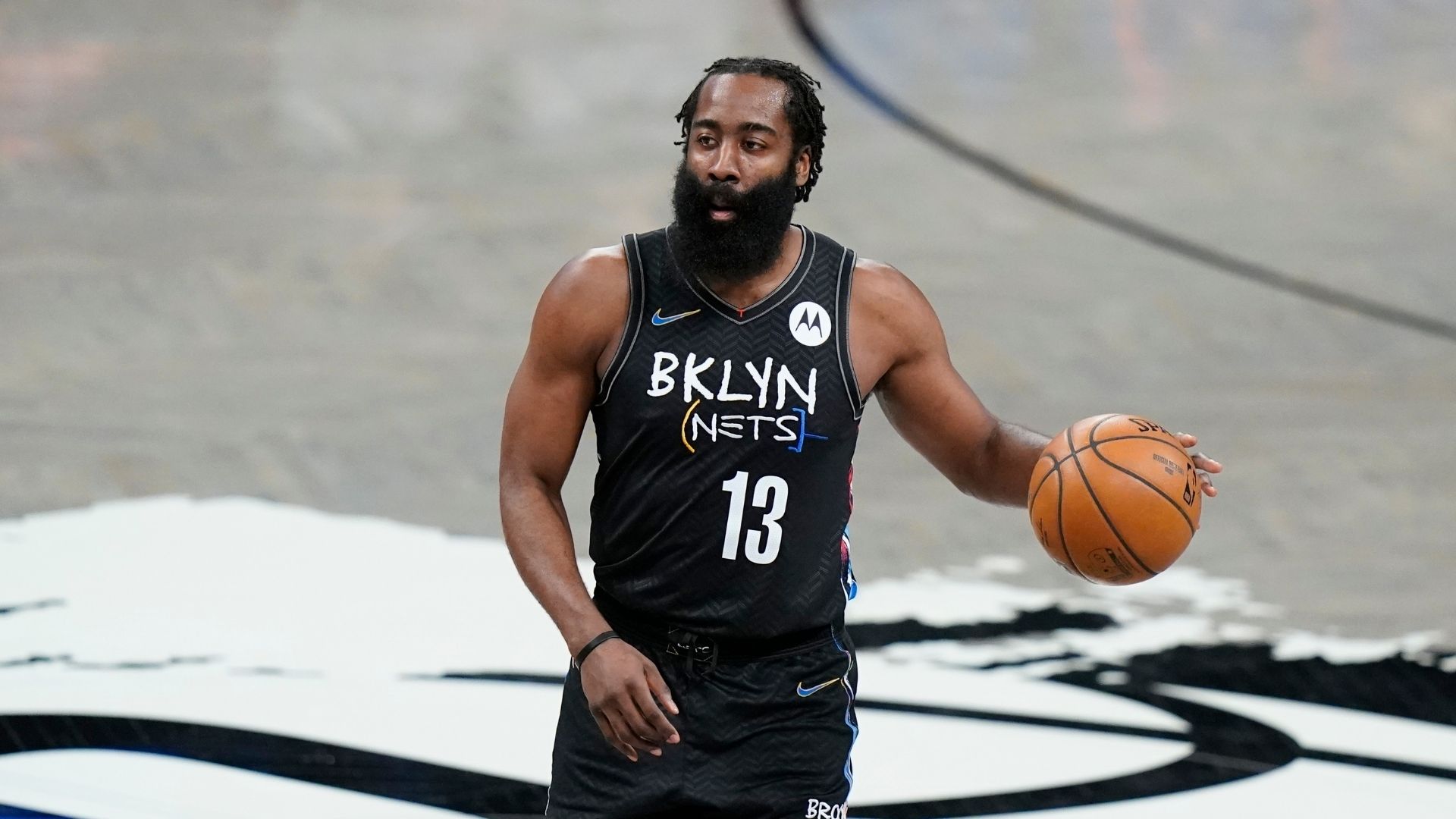 Reports are surfacing that may suggest James Harden is looking to leave Brooklyn this offseason as a free agent.

One of those reports cites Harden’s preference to live in Houston as opposed to Brooklyn.

Harden was traded from the Houston Rockets to the Nets last season, but now less than two seasons in the big apple, and it seems Harden has eyes on testing free agency.

Here is what Bleacher Report’s Jake Ficher had to say about Harden not enjoying life in Brooklyn as he did in Houston.

“His new city could also be an issue. According to multiple sources, Harden has not enjoyed living in Brooklyn, compared to his days as a central Houston magnate. Outside of the change in climate, the chasm between state taxes in New York versus Texas is quite obvious as well.”

Though Harden can become a free agent as soon as the 2022 offseason, the latest news isn’t likely to immediately impact the Rockets.

Even if Harden theoretically wanted to return to Houston, it’s hard to envision him doing so at 32 years old, with his NBA prime years clearly starting to dwindle, to join a young Rockets group that entered Tuesday tied for the worst record in the Western Conference.

As of the publishing of this writing, Harden remains invested in Brooklyn’s title pursuit this season so re-joining a young and struggling Rockets team is probably out of the question.

Houston effectively controls Brooklyn’s first-round selections through 2027, thanks to the combination of picks and swap rights obtained via the blockbuster Harden trade between the Rockets and Nets in January 2021.

If anything, James Harden can serve as an endorsement to future recruiting efforts in Houston should the Rockets begin pursuing big names again.