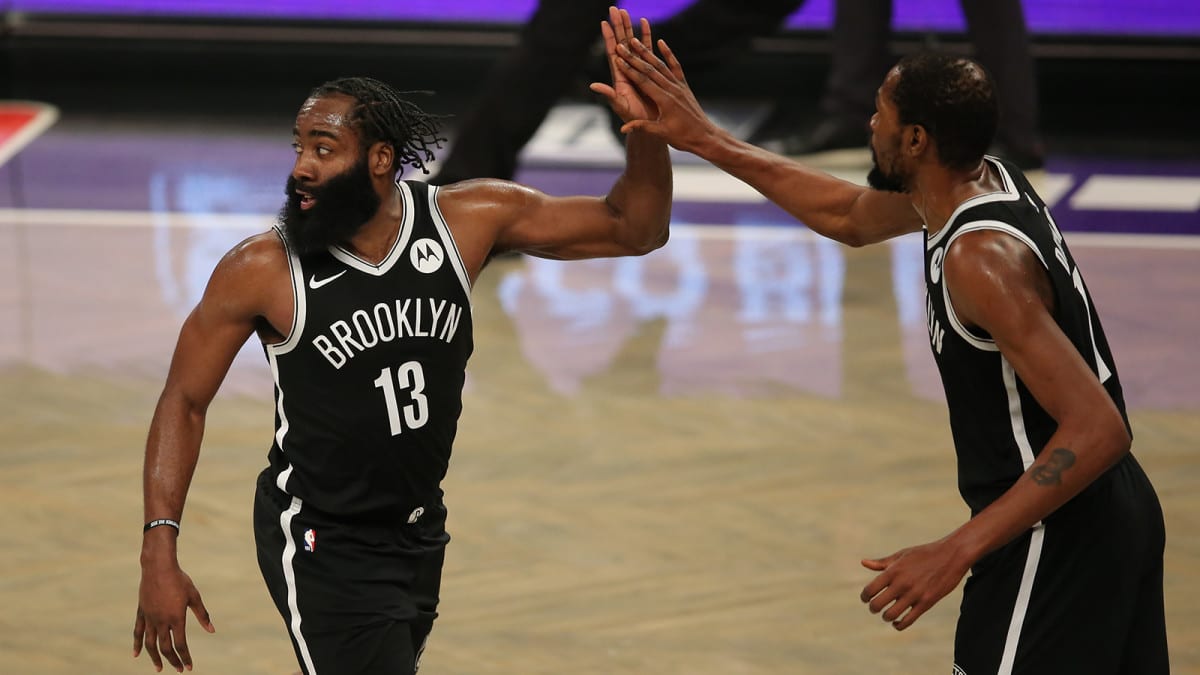 James Harden has been a member of the Brooklyn Nets for a month now.

However, in an interview with Rachel Nichols Harden said he felt bad for the way things went down during his exit from the Houston Rockets.

Harden, who spent eight seasons with Rockets, talked with Nichols about his exit and about his new team.

He went as far as calling the experience “draining.”

James Harden sits down & opens up about his new role in Brooklyn, what he didn't like about his departure from Houston, and the Nets' championship chances: "We're more than confident that it's going to be difficult for a team to beat us four times in a best-of-seven series." pic.twitter.com/rZKkwFs1jg

Here is Harden’s response to being asked about how he felt about his last two months in Houston:

“I don’t like it at all because that’s not who I am. The drama, the negativity, for me, I don’t really like negative energy. It’s draining, so I don’t like how it necessarily happened. I feel like it could have happened a lot smoother, a lot easier, but it is what it is.”

The Harden drama was on full display during the preseason and into the beginning of the regular season.

The Beard’s display of partying and skipping out on his team during preseason workouts rubbed his teammates and fans the wrong way.

While he eventually got his wish, Harden made no friends as he departed.

When asked if he would do things differently, Harden responded by saying no, but he did offer an apology for the way things ended.

Credit to Houston, they didn’t necessarily have to trade me to Brooklyn. They could’ve traded me anywhere, but those are some stand-up guys over there. It ended up the right way; I just didn’t like how that month or two played out.”

James Harden has seen his scoring drop to 23.3 points per game alongside Kevin Durant and Kyrie Irving, but he is seeing more action as the team’s distributor, currently averaging a league best 11.0 assists per game.