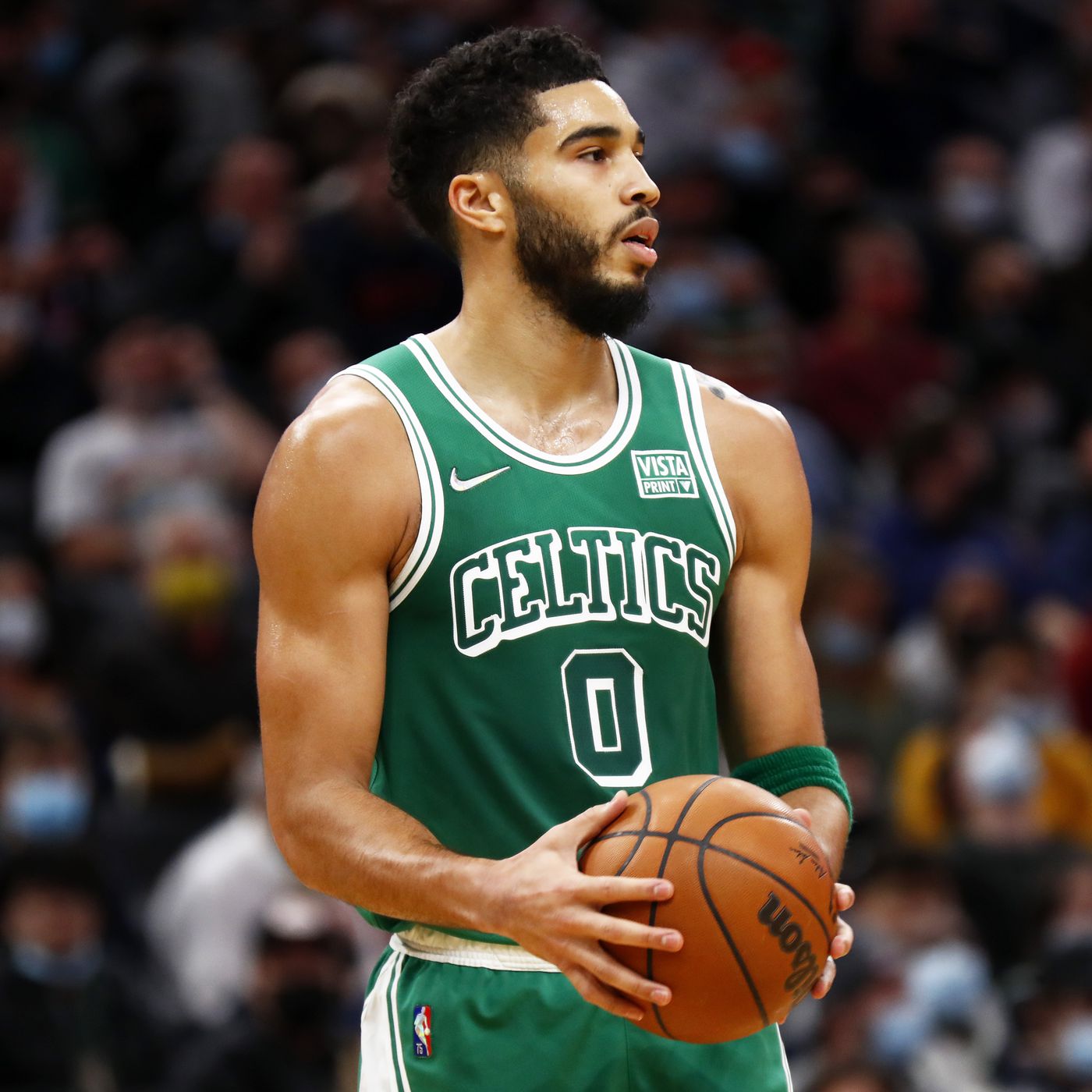 He also 10 rebounds, seven assists, and just one turnover.

Celtics’ head coach Ime Udoka said he had “no idea” how many points Tatum had when asked if he put him in the game in the fourth quarter solely to score 50+ points, via the Celtics.

Nobody played especially well for the Wizards; except maybe Deni Advija who had 13 points and seven rebounds on 6-9 shooting from the field.

The Celtics (24-24) moved a half game ahead of the Wizards (23-24) in the Eastern Conference standings with the win.