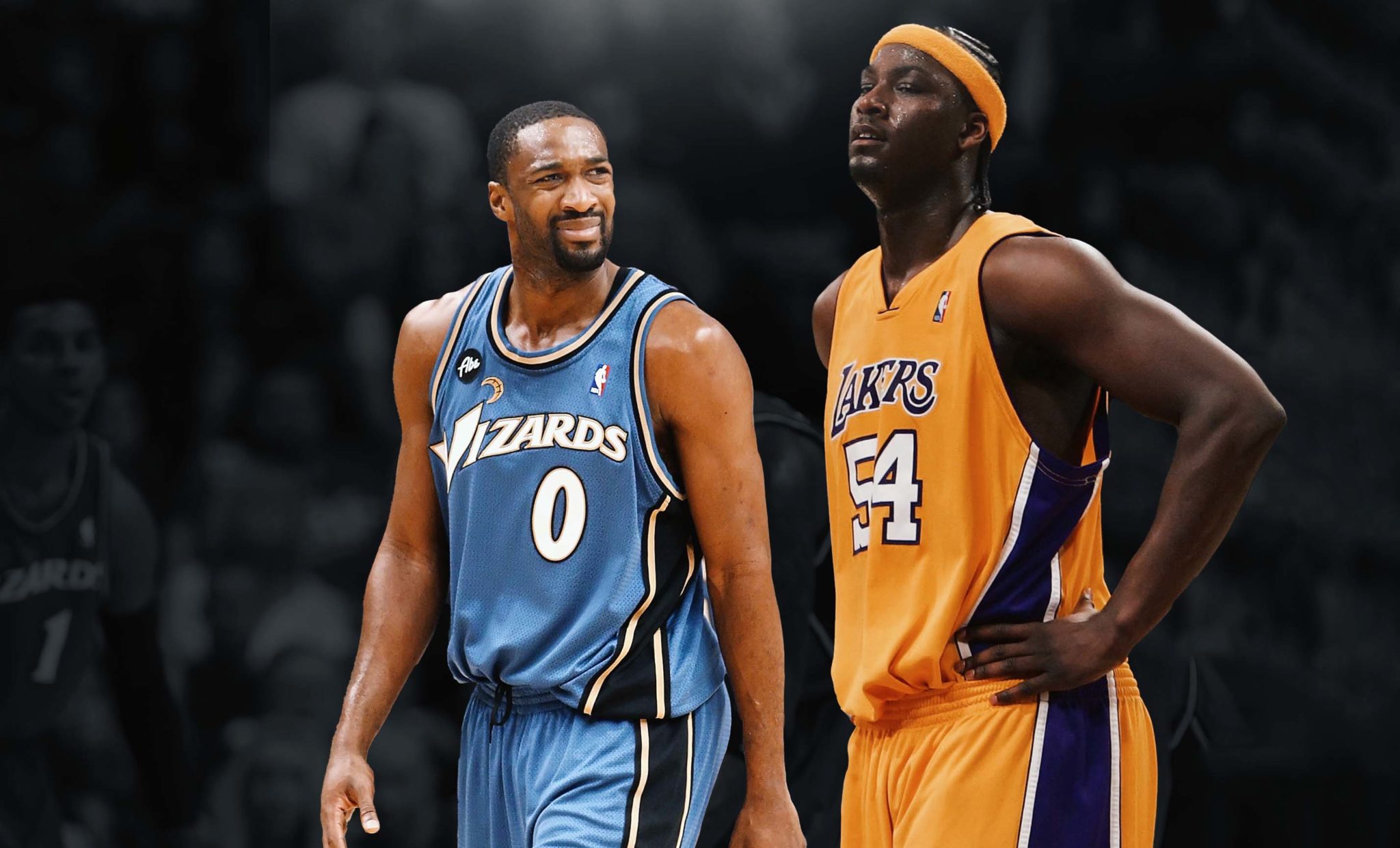 Gilbert Arenas has taken his ongoing feud with former teammate Kwame Brown to the next level with a brutal takedown. Arena’s comments were in response to Brown’s criticism of LeBron James studying the stat sheet during a recent game.

“Ur right #kobe would have NEVER looked at the stat sheet becuz he KNEW yo ass had 0,” he wrote on Instagram.

“The whole arena knew u had a @krispykreme (donut) extra glaze with the hot light on clown. You were a professional exerciser, a big buff BUST out there doing cardio.”

The former All-Star’s heated remarks came just weeks after he threatened to release a damning 54-minute video of Brown.

“I have 54 minutes of who u were as a wizard nothing but truth supported by facts and articles so let’s not do this anymore OKAY?” Arenas wrote at the time.

“Bra you were booed by EVERY CITY u played for, how are u gonna win an internet battle with me Them fans nicknamed u ‘boo boo brown’ becuz u played like some shit and u want SMOKE with me? not 1 minute of this video is about u off the court just yo hoe as tendencies on the court.”

Arenas is famously unafraid to speak his mind too, and clearly, these two are a bad combination.