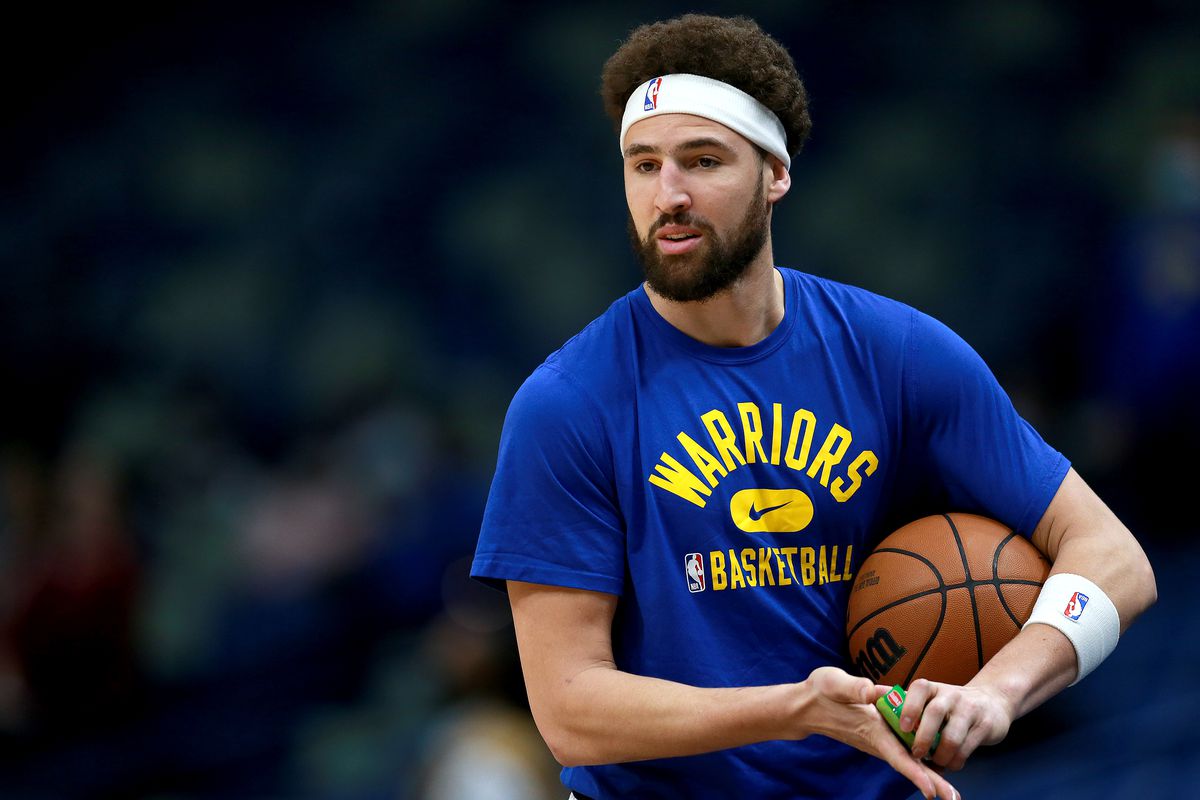 The Golden State Warriors announced Klay Thompson will finally return to the team’s lineup after a two-and-a-half-year absence when the Dubs take on the Cleveland Cavaliers Sunday.

And now the Warriors’ official announcement that Klay returns to the lineup Sunday against Cleveland at Chase Center: https://t.co/m7ZvxjUpkJ pic.twitter.com/j1h0kNRTLe

Thompson posted a clip from Space Jam on his Instagram and wrote, “How I’m pulling up to chase tomorrow, Bill Murray is my spirit animal. IM SO EXCITED TO SEE YALL DUBNATION ! LETS GET IT.”

It’s been a long and strenuous road to recovery for Thompson, who said he didn’t realize the severity of his initial injury during the 2019 Finals, which the Warriors lost to the Toronto Raptors.

Still, after playing in five straight Finals, the then-29-year-old Thompson was ready for a break.

“I accepted I could take a year off and get my body right,” said Thompson of his ACL tear, but he wasn’t prepared to be injured again.

“A couple weeks away from the [2020-21] season, and I just go for a jump shot on the baseline, and I just feel a crazy feeling at the bottom of my foot, and I just knew it was bad,” said Thompson.

The first-round draft pick out of Washington State had suffered an Achilles tear.

Once again, the Splash Brother could only accept his reality.

“You only have one option, to dig out of the hole you’re in,” said Thompson.

Despite the All-Star guard’s absence, the Warriors have reloaded with fresh young talent and look like title contenders even without their eight-year veteran in the lineup.

“It’s really rough having to sit there and watch because I enjoy playing so much,” said Thompson, but, he added, “I’m so proud of the way these guys have played this year. It’s really incredible.”