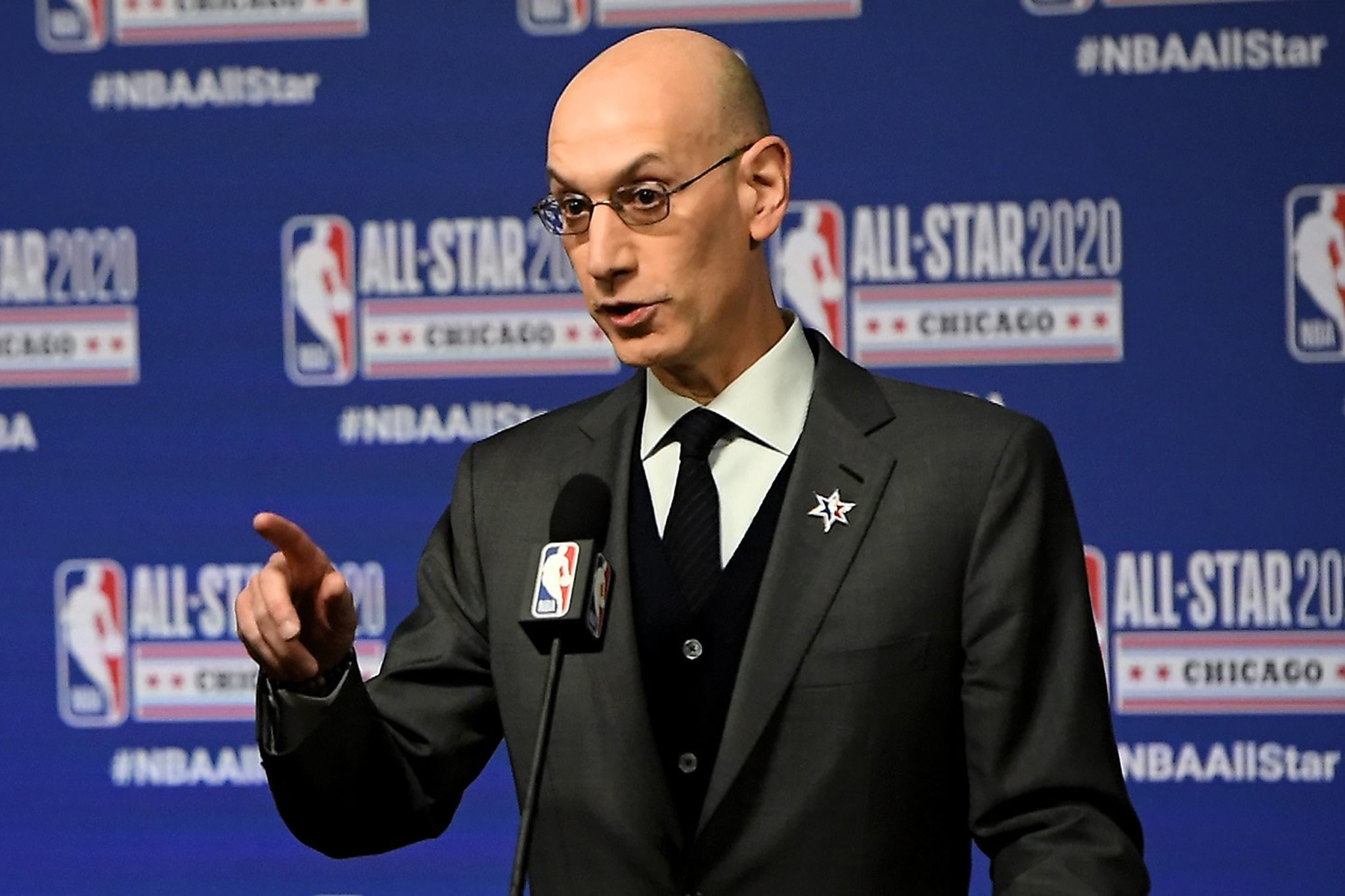 “No plans right now to pause the season,” Silver told Andrews. “We have, of course, looked at all the options, but frankly, we are having trouble coming up with what the logic would be behind pausing right now.

COVID rates have shot up across the league and the country this past week.

In the last eight days, 83 players have entered health and safety protocols per Baxter Holmes, and the omicron variant now makes up 73 percent of all new cases less than three weeks after the first case was reported, according to the CDC.

“As we look through these cases literally ripping through the country, let alone the rest of the world, I think we’re finding ourselves where we sort of knew we were going to get to over the past several months, and that is this virus will not be eradicated, and we’re going to have to learn to live with it. I think that’s what we’re experiencing in the league right now,” said Silver.

Currently, players who test positive must sit out at least 10 days or get two negative PCR tests taken 24 hours apart, but the league may change that rule.

“It seems the virus runs through their systems faster. They become not just asymptomatic, but, more importantly, they’re not shedding the virus anymore. That’s the real concern in terms of others. And so we are actively looking at shortening the number of days players are out before they can return to the floor,” said Silver.

The NBPA released a statement Tuesday on player vaccination status in light of the recent outbreaks reiterating its support for vaccination and the booster shot.

The NBPA issues a statement on booster shots and players in the NBA: pic.twitter.com/c5337GW36L

According to the NBPA, 97 percent of players are vaccinated and 65 percent of eligible players have received the booster.

The NBA has five games scheduled for Christmas Day including a highly anticipated matchup between the Brooklyn Nets and Los Angeles Lakers.

However, the Nets are currently without Kevin Durant, James Harden, and Kyrie Irving who have all entered health and safety protocols.