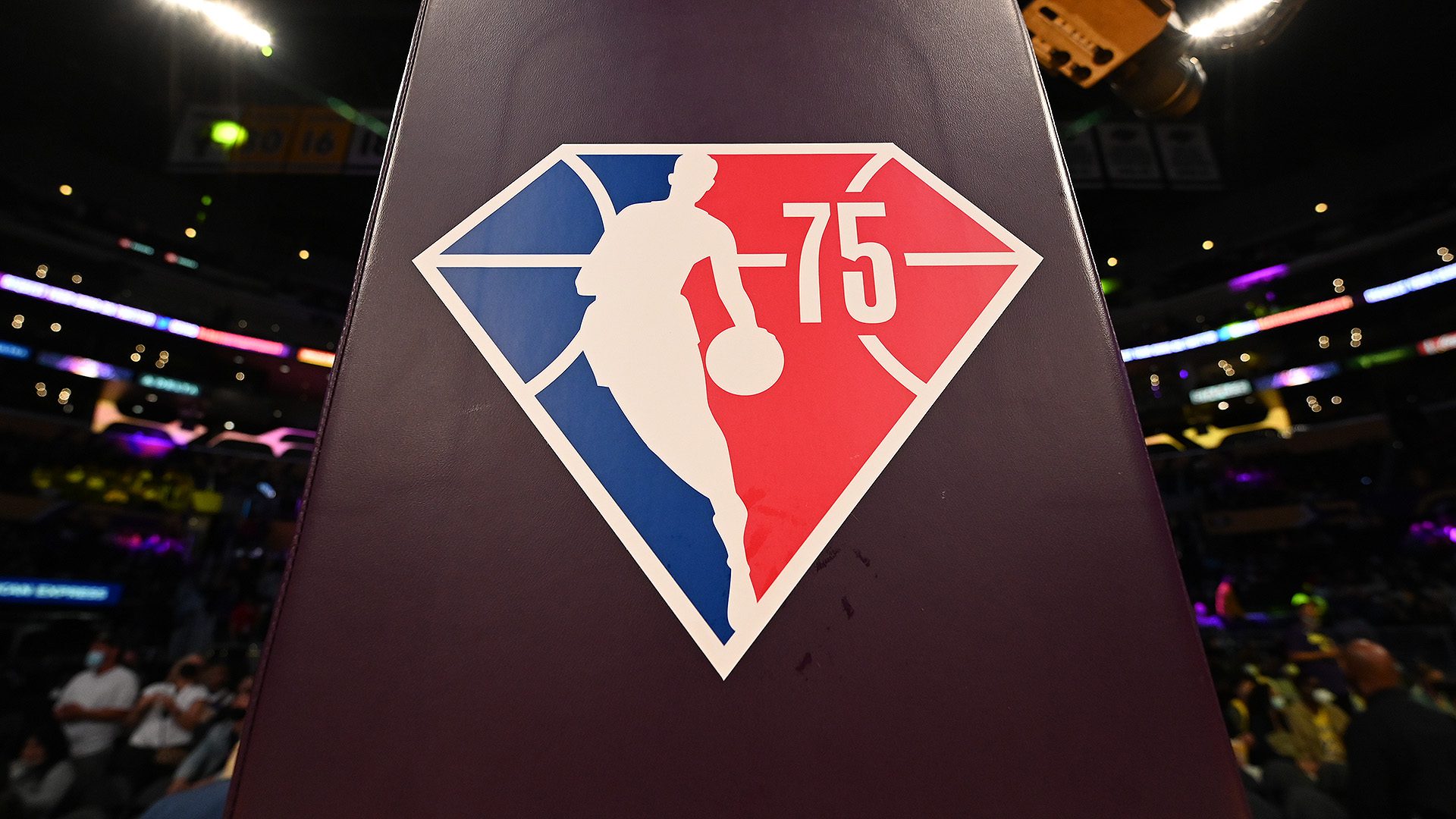 The NBA and National Basketball Players Association (NBPA) agreed to allow teams to sign one replacement player for every roster player who tests positive for COVID-19 to avoid game disruptions.

The decision comes as five games were postponed on Sunday, and a whopping 71 players are now entered into health and safety protocols, including the Brooklyn Nets’ Kevin Durant, James Harden, and Kyrie Irving, and last years’ Finals MVP Milwaukee Buck Giannis Antetokounmpo.

The move allows teams to enact hardship signings without impacting their salary cap and luxury tax, per ESPN’s Adrian Wojnarowski.

The league is also removing the 50-game maximum for players on two-way contracts, permitting teams to use those players as much as they want, per Shams Charania.

Teams around the league were quick to take advantage of the new rule, which stays in effect until January 19, 2022.

Dozens of announcements were made on  G League player signings as the NBA tries to hold things together for their Christmas Day lineup, which features the Brooklyn Nets against the Los Angeles Lakers.

Guard Matt Mooney became the third player from the G League’s Mexico City’s Capitanes when he was signed to a 10-day hardship deal with the New York Knicks.

Isaiah Thomas has made the most of his opportunity after joining the Lakers Friday night.

The 32-year-old had a team-high 19 points in a little over 21 minutes for LA in a loss to the Minnesota T’Wolves and scored 13 points in 32 minutes in a loss against the Chicago Bulls Sunday.

Still, as the week progresses and officials warn of the magnitude of this next COVID wave, fans may need a guide sheet to keep up with who is playing for their team.