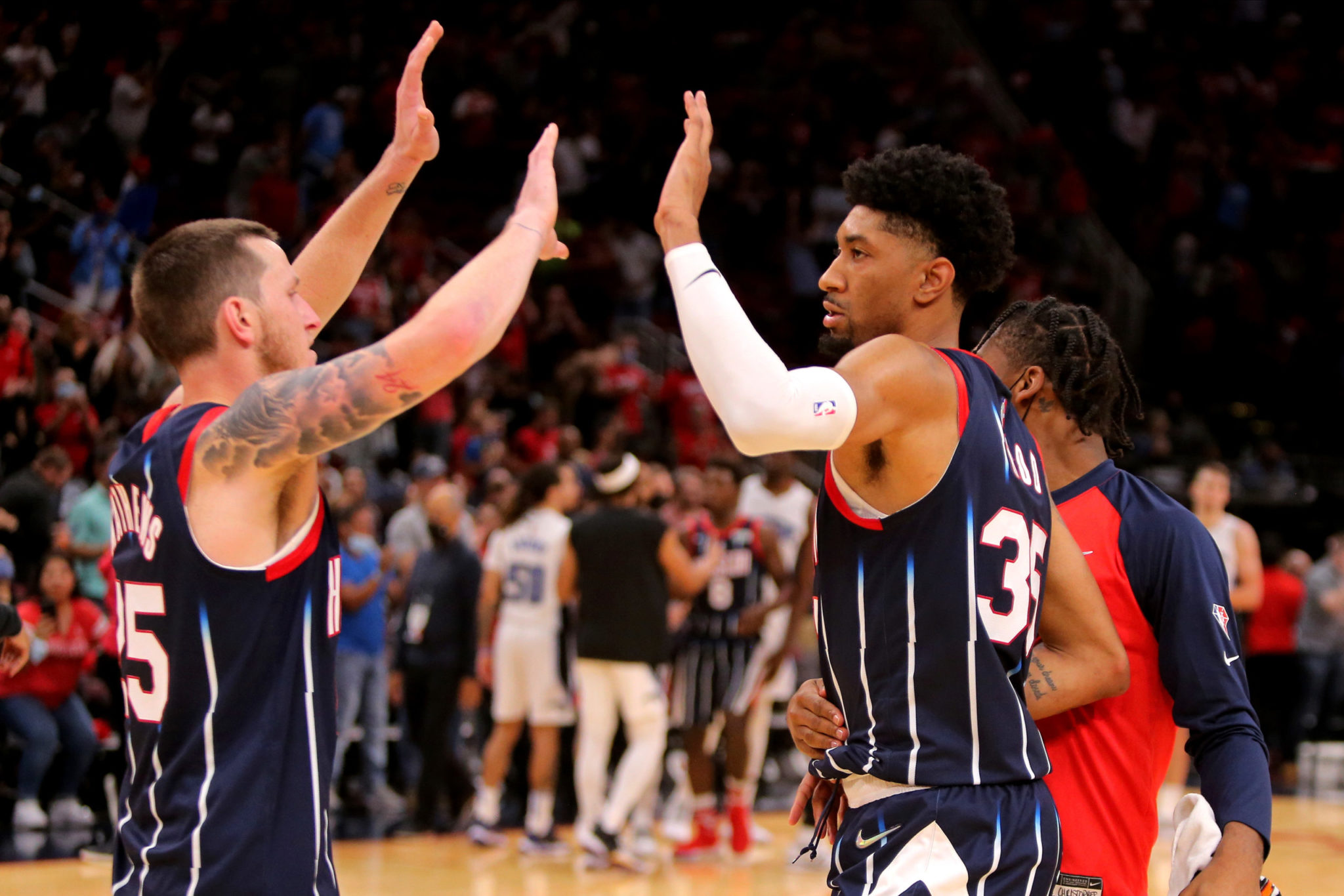 The Houston Rockets, once owners of a league-worst 15 game losing streak, are now one of the hottest teams in the league, at least for the moment.

The Rockets have pulled off six straight wins since that horrible start, including a 118-108 victory against the New Orleans Pelicans on Sunday.

“At the beginning, frankly, we didn’t really know what we were doing. We hadn’t been through those experiences,” Rockets coach Stephen Silas said.

“We had just had training camp and then game after game. Guys who hadn’t been through those moments, and the more we do it, the better we get at it.”

For the Rockets, Daniel Theis had 12 points, and rookie Alperen Sengun scored 10 points.

Gordon and Christian Wood both scored 23 points to add to the balance.

New Orleans cut Houston’s eight-point halftime lead to five with 10:48 left in the third quarter, but Gordon single-handedly took it back to double digits by scoring the Rockets’ next 13 points over a span of 3:46 to balloon the lead to 72-61.

Brandon Ingram scored a season-high 40 points for the Pelicans — the most since dropping 40 against Brooklyn on Nov. 4, 2019.

“I just got some open looks, got to my spots, getting to the rim and attacking mismatches,” Ingram said. “My teammates found me whenever I was open.”

Rocket fan-favorite Garrison Mathews has been gaining the hearts of Houston fans thanks to his recent play.

Matthews, who hadn’t scored since the second quarter, buried a corner 3-pointer with 18.1 seconds left to extend the Rockets’ lead to 118-108.

The 3 from Matthews was the 17th of the game for Houston. The Rockets finished 17 of 40 from beyond the arc, which was right at their average per game (17.4) during this streak.

“Having more shooting on the floor and being more confident in shooting the ball,” Silas said of the key to their 3-point shooting success. “Being more intentional about getting to drive and kick and making that extra pass.”

The Houston Rockets are enjoying this winning streak without the help of rookie sensation Jalen Green.

Green has missed the last five games after injuring his left hamstring.