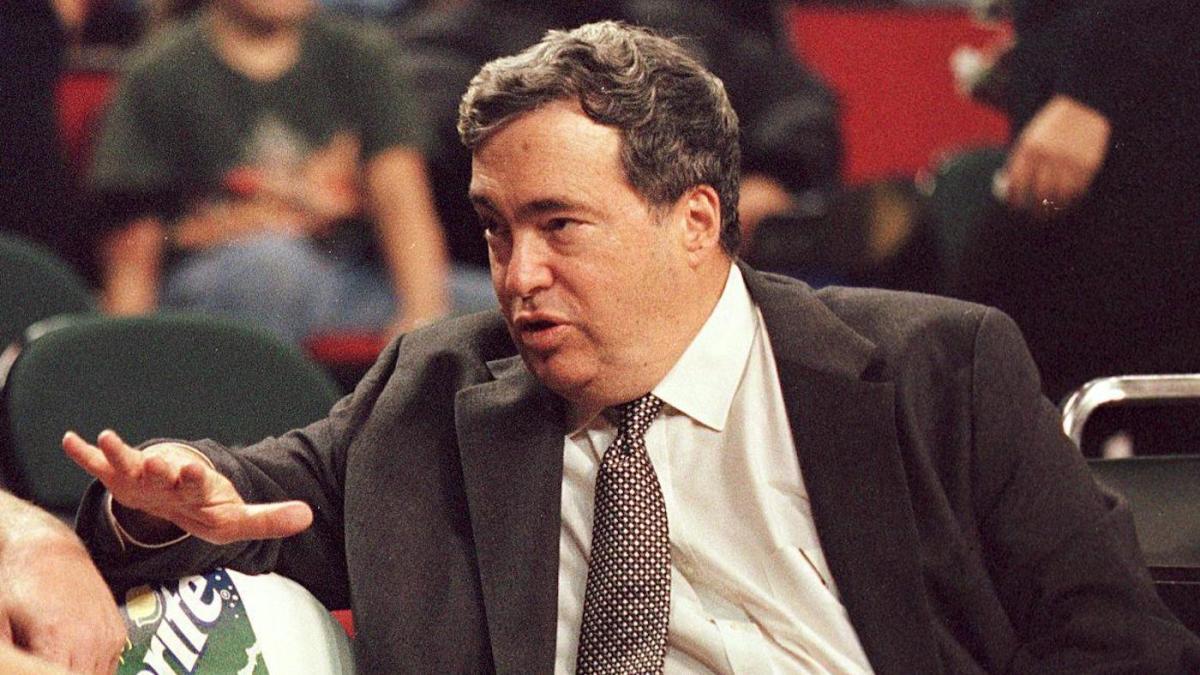 “We understand the reader’s first instinct may be to scoff at this and say owners will never let this happen,” the group says in its “flightpaper“.

The group recently raised $4 million in NFT sales on Ethereum over a six-day period, via NPR.

Obviously, Krause House DAO has a long way to go to buy a billion-plus dollar franchise.

But no matter how absurd their goal may be, it’s rooted in a noble cause.

“It’s important to understand that there was a time not too long ago where players were at the same place on the totem pole where fans are today,” the paper says.

“There’s no reason fans can’t do the same if organized correctly.”

There’s no refuting that sports ownership is emblematic of a wealth divide in American society.

Perhaps one day the NBA will accept private investment in public equity as a capital vehicle to allow the masses into sports ownership.