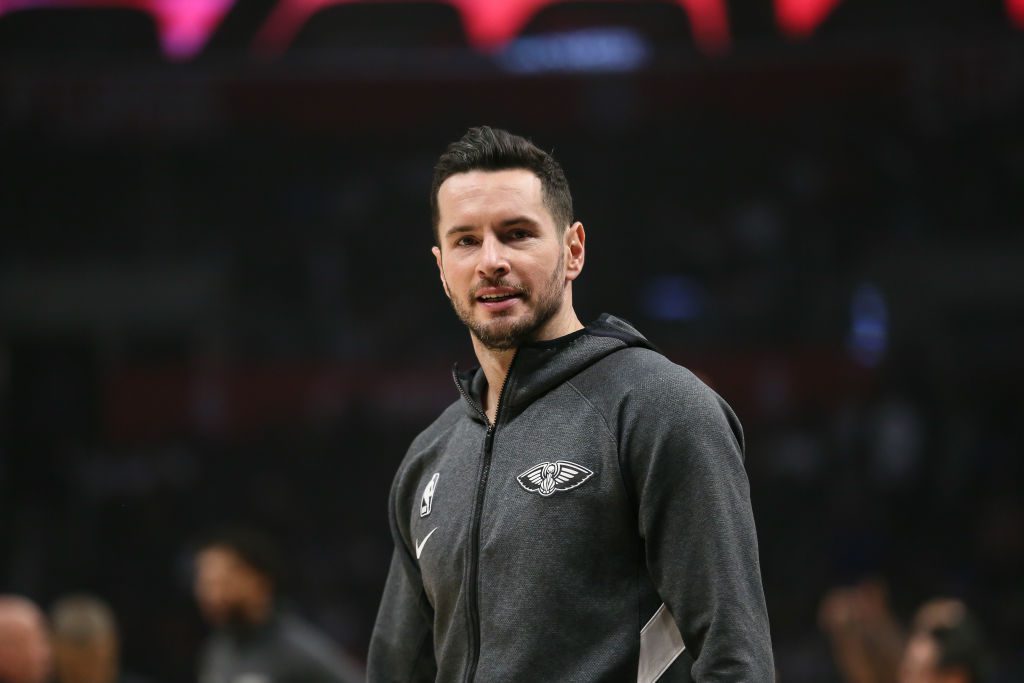 Much has been said about the LeBron James-Isaiah Stewart scuffle, but former player and current podcaster J.J. Redick wants one thing to be clear, players “fear” LeBron James.

“I took a charge on LeBron my fifth year in Orlando. I caught his spin move perfectly. I ended up with 11 stitches under my eye,” Redick recalled on Tuesday’s edition of The Old Man and the Three.

“He’s equally as strong in the mental department, and he commands a certain level of fear,” said Redick. “You fear Steph Curry, you fear LeBron.”

The conversation was a continuation of a discussion between Redick and Stephen A. Smith on ESPN’s First Take.

Stephen A. argued that players don’t fear LeBron the way they feared Jordan, but Redick was having none of it.

“LeBron has grown up in a different age than Michael Jordan did. LeBron has grown up in an age where everybody has a microphone. Everybody has a Twitter account. There’s 24-7 news cycle,” said Redick. “We collectively as a society have damn near tried everything to somehow discredit or dismantle LeBron’s legacy, and all that guy has done is win, break records, build enterprises, build schools.”

In April 2020, the release of ESPN’s “The Last Dance,” which chronicled Jordan and the Bulls’ last championship season, poured more gasoline on the perennial fire that is the GOAT debate.

When the Lakers won the title in the Orlando Bubble later that same year, many will remember LeBron’s post-game remark, “I want my damn respect.”

The King has that respect from Redick, who pointed out on First Take that, unlike Stephen A., Redick has actually played against James.

“If you’re prepping to play LeBron you’re certainly fearful of who he is as a player,” said Redick.

LeBron and the Lakers look to get back on track Wednesday in Indiana.