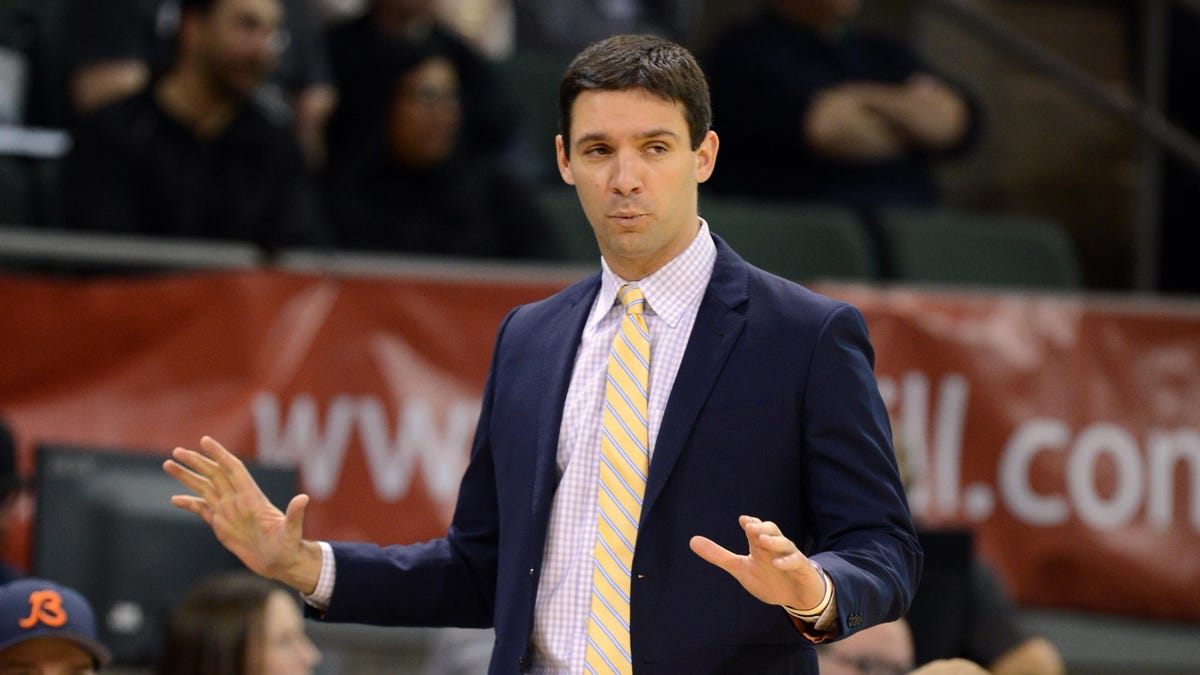 Oklahoma City Thunder coach Mark Daigneault will not travel with the team for an upcoming three-game road trip to stay home with his wife Ashley, for the expected birth of their first child.

OKC, which defeated the Houston Rockets 101-89 Wednesday, will play the defending champion, Milwaukee Bucks, Friday, then travel to Boston to play the Celtics Saturday, and finally, head down to Atlanta to play the Hawks.

The Thunder return to home action against the Utah Jazz on November 24.

“We looked at a couple options of being with the team in terms of travel, and it’s not overly practical and it’s just not something that I want to risk,” Daigneault said per The Oklahoman.

Assistant coach Dave Bliss will take over the reins until Daigneault’s return.

“It’s brought a very tangible feeling to the fact that this is a very family-first organization,” Daigneault said, “and I’ve felt that first hand in this process.”

With his wife due to give birth, Oklahoma City coach Mark Daigneault won't accompany the Thunder on a three-game trip starting Friday in Milwaukee. Assistant coach Dave Bliss will take over as acting head coach.

Daigneault is in his second season as head coach after taking over last year when Billy Donovan went to the Chicago Bulls.

The 36-year-old started with the organization as the OKC Blue’s G League coach, where he had a .572 winning percentage and three division titles in five years.

Bliss is in his third season as an assistant with the Thunder but has spent nine years with the Oklahoma City organization.

The Thunder are 6-4 their last ten games and in tenth place in the West after dropping their first four to start the season.

Despite being extremely young, OKC has shown a lot of grit and determination, including two comeback wins against the Los Angeles Lakers.

Shai Gilgeous-Alexander, in his fourth season, is leading the team averaging 21.1 points per game.

Luguentz Dort is the second-leading scorer on the team averaging 17.2 points per game, and rookie Josh Giddey is tossing in 9.4 points, 6.9 rebounds, and 5.9 assists per game.