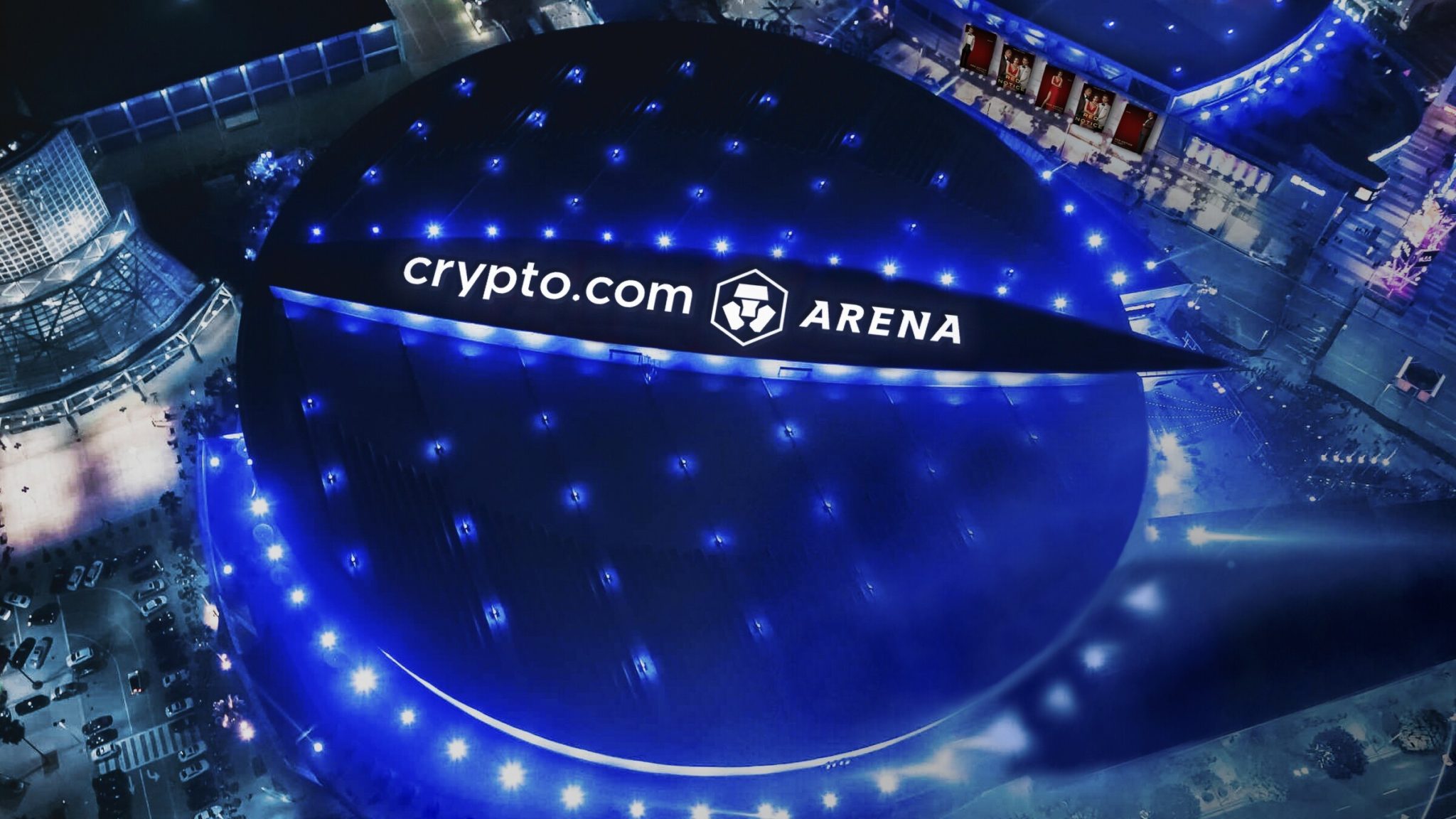 The news of Staples Center’s rebranding to Crypto.com arena has not been well received by many in NBA circles. Among those unhappy about the name change is Paul George.

“I grew up with Staples Center being the place to play and the place to be,” George said. “It will definitely be weird. It’s the same location, but it‘s kind of stripping the history here… Good thing we won’t be here too long.”

WNBA champion Lexi Brown was also unhappy about the development. “Changing Staples to Crypto.com Arena is disgusting,” she tweeted. “And that’s all I have to say about that.”

Brown followed up by saying, “Y’all I’m just being dramatic”, but said she would still be calling the arena Staples Center.

Robin Lopez, on the other hand, had this to say: “Slightly disappointed AEG/Crypto.com Arena outbid the city of Boston, who was going to rename Staples Center F*** The Lakers Go Pats” Performing Arts Center.”

Meanwhile, Vanessa Bryant responded to the news by posting an Instagram story saying “Forever known as the ‘House That Kobe Built’.”

The new naming rights deal, which is valued at $700 million over 20 years, takes effect from December 25.