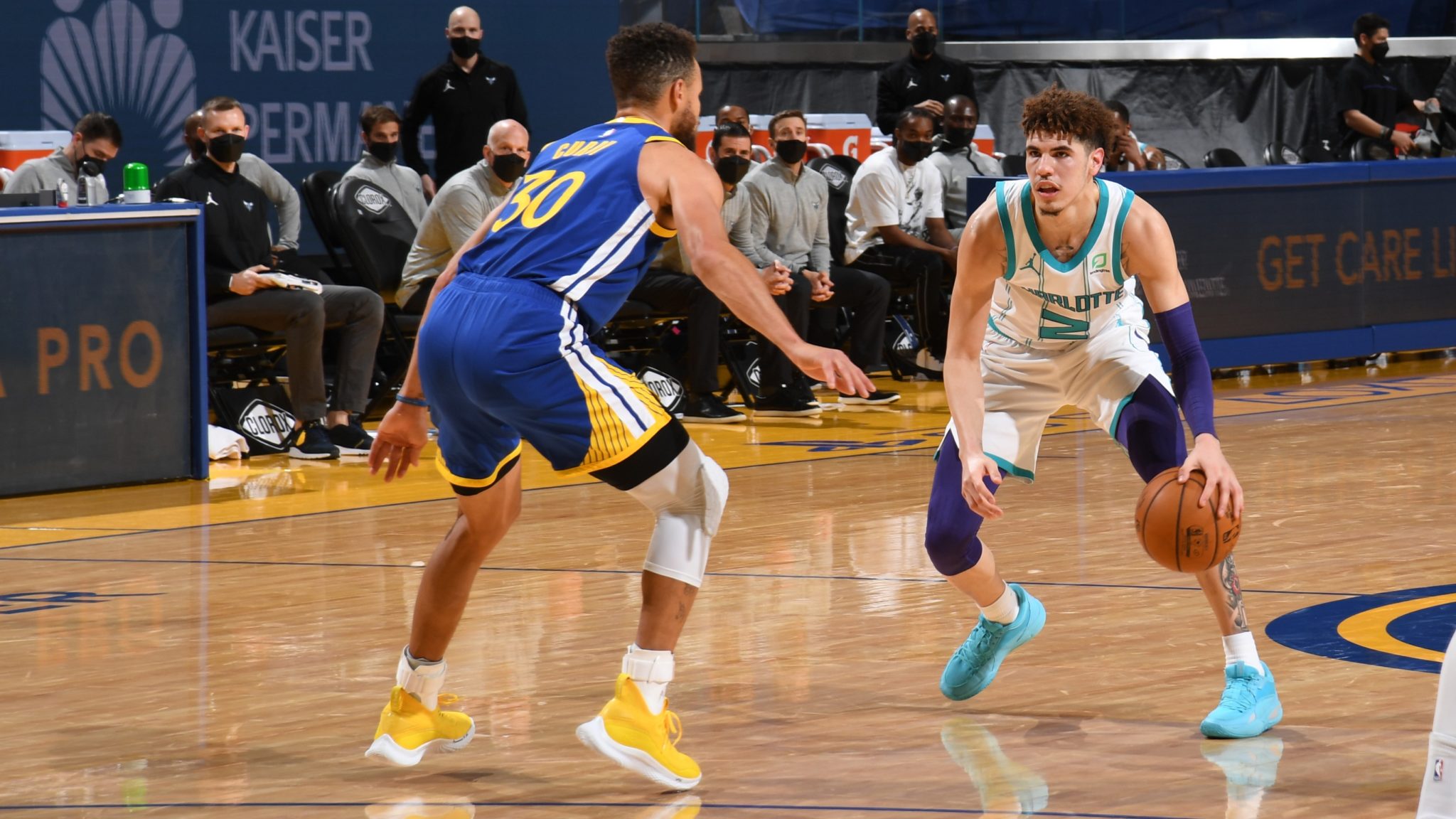 Steph Curry says he’s had dreams about playing for his hometown Charlotte Hornets, but he admits a homecoming is unlikely.

“I’ve had dreams about it, knowing it will be cool to play here,” Curry told the Charlotte Observer. “But it probably won’t happen.”

Curry grew up watching his dad, Dell Curry, play for the Hornets. Dell eventually moved on to Milwaukee and then Toronto, but he returned to Charlotte after retirement and is a Hornets TV announcer to this day.

It makes sense that Steph has a soft spot for the Hornets, but his situation in Golden State is clearly too good to pass up.

The Warriors are once again back on top with a league-best 11-2 record, although it was the Hornets who got the better of them when the two teams met in Charlotte on Sunday.

READ MORE: ‘Every Coaching Staff is Scared to Death of Him’: New Report Exposes What Rest of NBA Thinks About Kyrie Irving

The Hornets are playing with a new lease on life this season and that’s partly thanks to LaMelo Ball, who Curry was asked about before the game.

“He just has a lot of flair and a confidence and creativity to his game,” Curry told The Observer. “You never know what is going to happen every possession. And that’s a fun brand of basketball to watch.

“Obviously they want to be able to put it together with a team that can win, but for a guy that young to have that much feel as early as he’s had and some of the numbers he’s put up, it’s hard to do. … So that’s pretty special.”

Sunday marked the last time Curry and Ball will play each other this season, and the only time this season Curry will play back home in Charlotte.