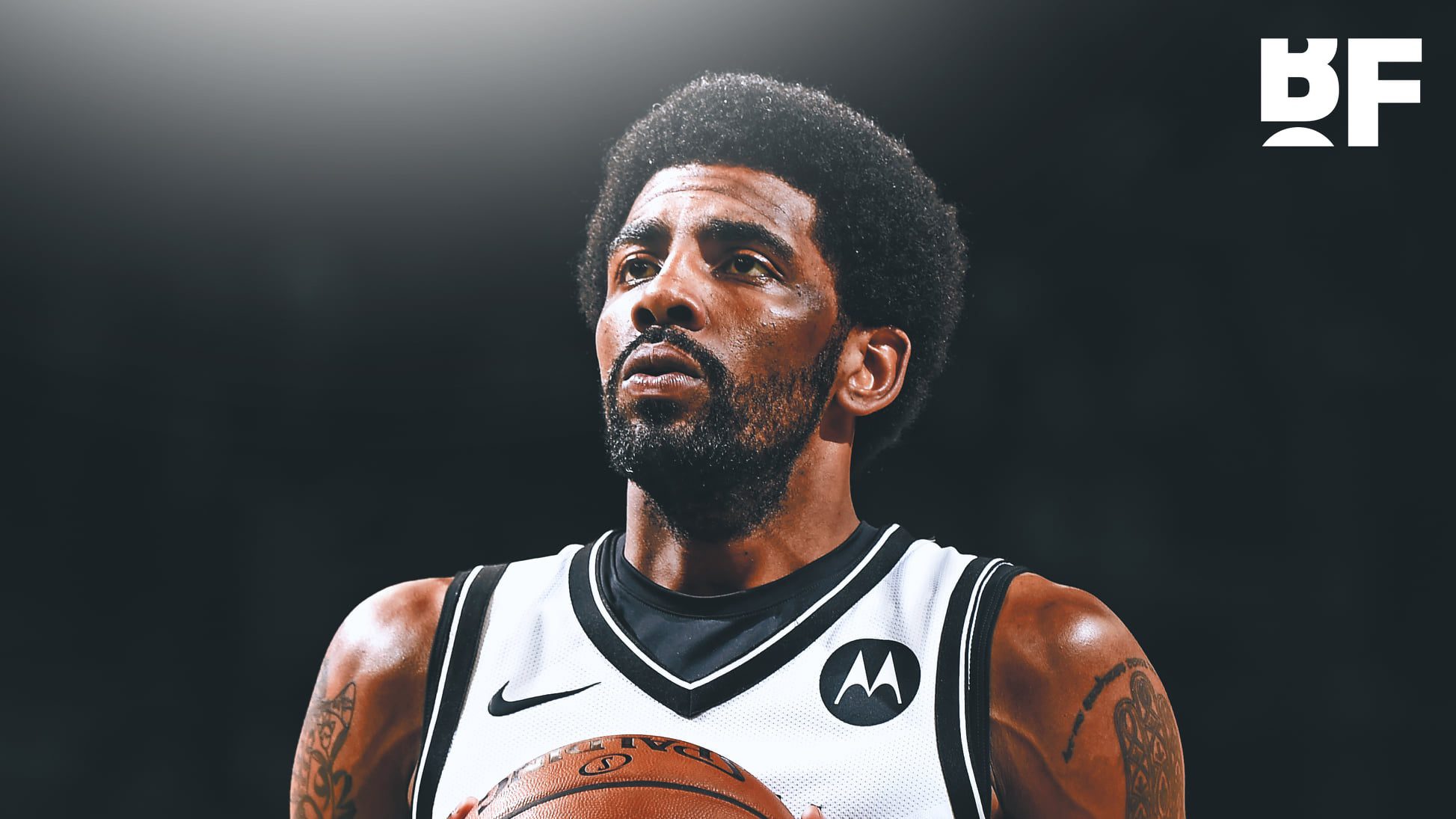 Even NBA teams who desperately need an injection of talent are terrified to go anywhere near Kyrie Irving, according to a new report.

Irving still refuses to get vaccinated as required by New York City mandates, and HoopsHype’s Michael Scotto says the All-Star’s situation has become so dire that general managers around the league have zero interest in trading for him. They fear acquiring Irving could throw their organisations into disarray.

“For the most part, every front office and coaching staff is scared to death of him and doesn’t want to touch him,” one NBA executive said in Scotto’s report.

“Honestly, it might’ve been four teams before this (his refusal to get vaccinated). He’s a guy that front offices don’t trust. Coaches don’t want to deal with him.”

Irving has been largely silent since jumping on Instagram Live a month ago to tell his side of the story. He used the platform to say he had no problem with the vaccine, but was taking a stand on behalf of those who had lost their jobs due to remaining unvaccinated.

Earlier this month there seemed to be a chance that Irving’s path to return may become clearer when New York City mayor-elect Eric Adams said he planned on revisiting the city’s vaccine mandates. But he has since ruled out making changes, and as a result, Irving’s holdout continues.