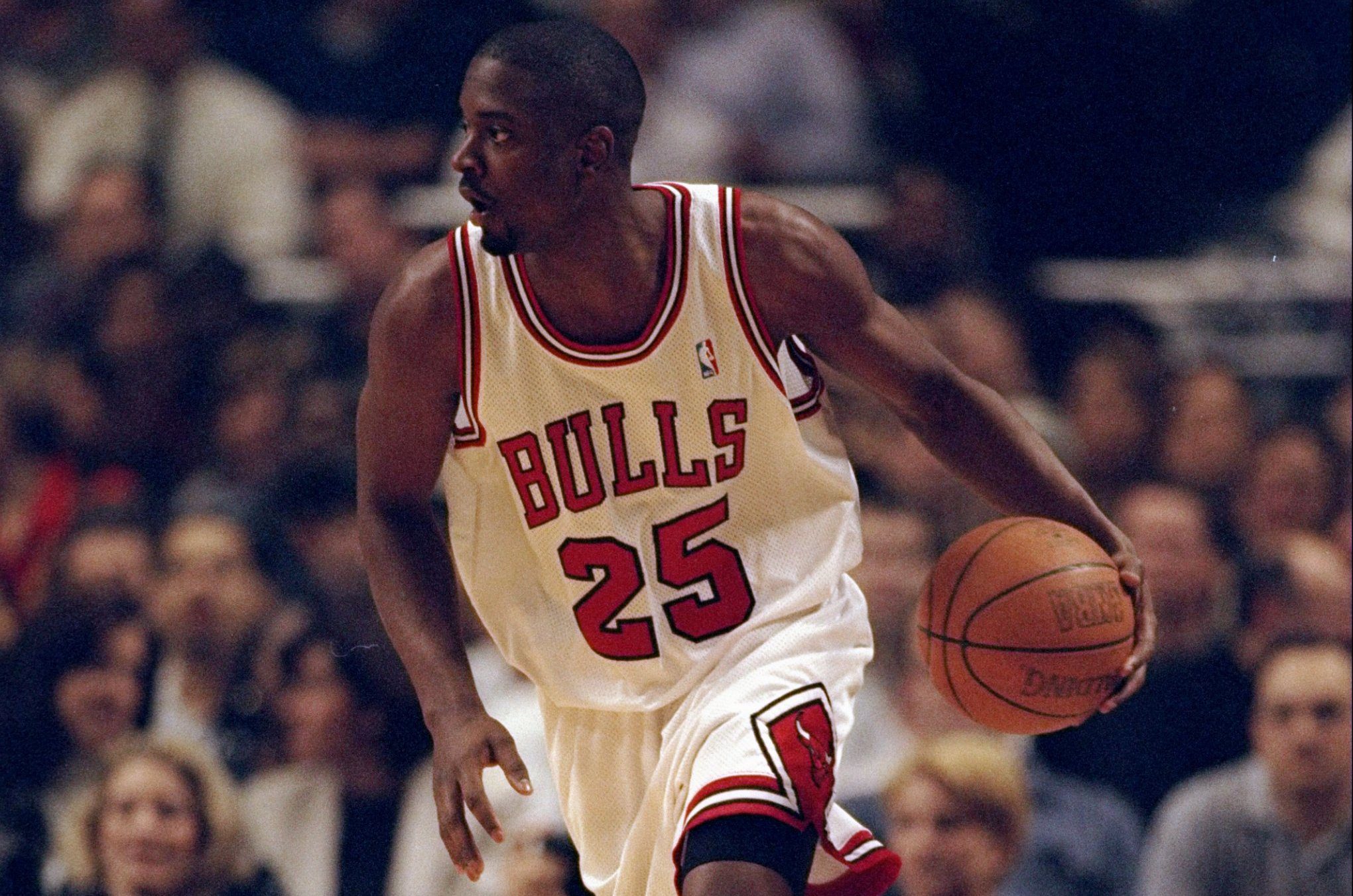 Ex-NBA player Corey Benjamin, who played four seasons in the league, issued an apology after his daughter sucker punched her opponent in the head during a youth basketball game.

The incident was caught on video, and several witnesses said that the mother of Benjamin’s daughter encouraged the girl to hit her opponent.

“This is not how I raised my daughter,” Benjamin said in a statement to NBCLA, the local NBC affiliate. “To the young lady who was punched by my daughter during a youth basketball game, I sincerely apologize to you and I am praying for your complete healing both physically and emotionally,” he said. “To her family, I deeply apologize and regret that this happened to your daughter as she did not deserve this to happen to her. Finally, I apologize to all of those who have been impacted and hurt by the actions of my daughter as well as those of her mother. I am here for your family and wish only the best for you.

“As a father, I’m shocked and disappointed at my daughter’s behavior as this is not a reflection of the values and standards that my family holds. Nor does it exemplify the values, character and spirit of sportsmanship that the game of basketball requires. My daughter made a mistake. One that she will need to make right. I am committed to getting my daughter any help she may need and support her in taking accountability for her conduct.”

The game was called, and Benjamin’s daughter was banned from the AVAC United league, but it isn’t the first time she has thrown blows while hooping.

Just two months earlier, Benjamin’s daughter was caught punching two girls during a game while playing for another team in Del Amo, CA.

According to NBCLA, Alice Hamm, mother of the victim Lauryn Hamm, filed a police report for assault.

Benjamin was picked in the first round of the 1998 NBA Draft by Chicago.

The point guard played three seasons with the Bulls and one season in Atlanta.