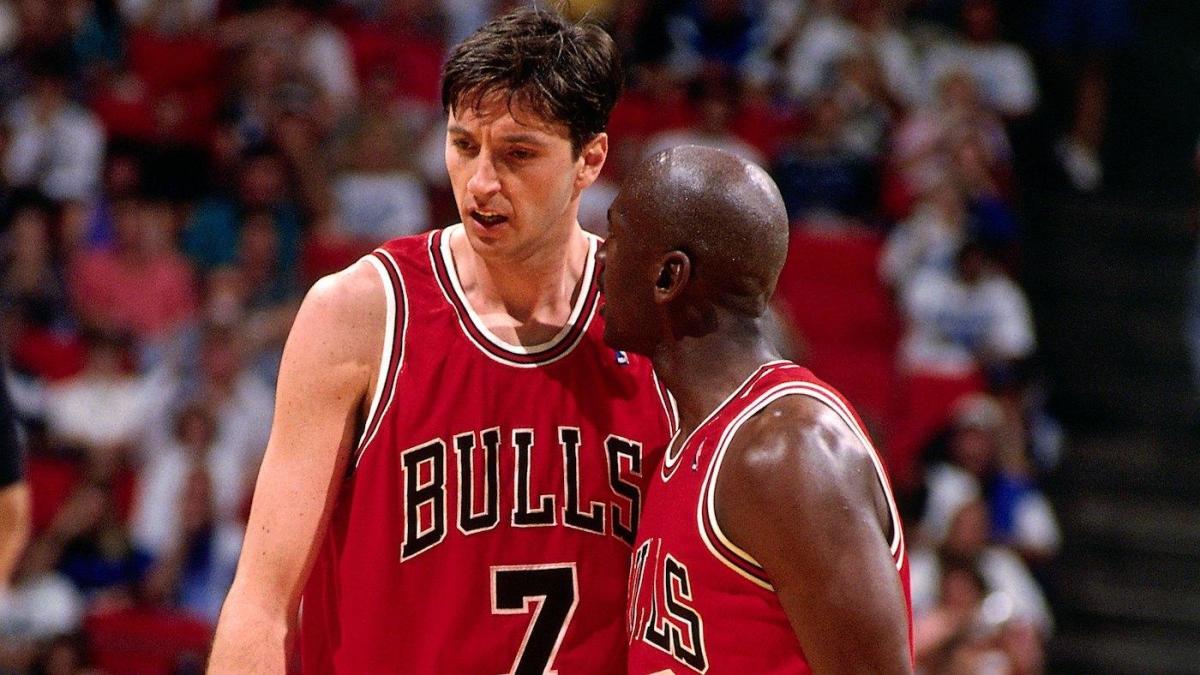 Kukoc is one of 16 individuals making up the Class of 2021 to be inducted in Springfield, MA, on September 11.

A four-time champion with the Bulls, Kokoc jumped at the opportunity to share the honor with Jordan after His Airness initially couldn’t make it.

“Michael told me he’d like to be a presenter for me if I would still have him,” Kukoc recalled with a laugh. “What do you think I said?”

Jordan first made the offer several years ago before Kukoc was nominated, but when it was announced last May that Kukoc would be part of the 2021 class, MJ already had a commitment, his daughter’s wedding.

But, like so many well-laid plans, the wedding was postponed due to COVID-19 freeing up Jordan to go to Springfield.

Basketball fans who weren’t around to watch the Bulls’ dynasty in the 1990s were introduced to Reinsdorf in Jordan’s wildly popular documentary “The Last Dance.”

The Bulls drafted Kukoc in the second round of the 1990 Draft, but the Croatian didn’t join the team until 1993.

Kukoc played seven seasons with the Bulls and 15 total in the NBA.

He won the Sixth Man of the Year during the Bulls’ 72-win 1995-96 season and was an integral part of the team’s second three-peat.

Among the basketball elite joining Kokoc in this year’s class is Celtics legend Bill Russell who will be inducted as a coach after already being inducted as a player.