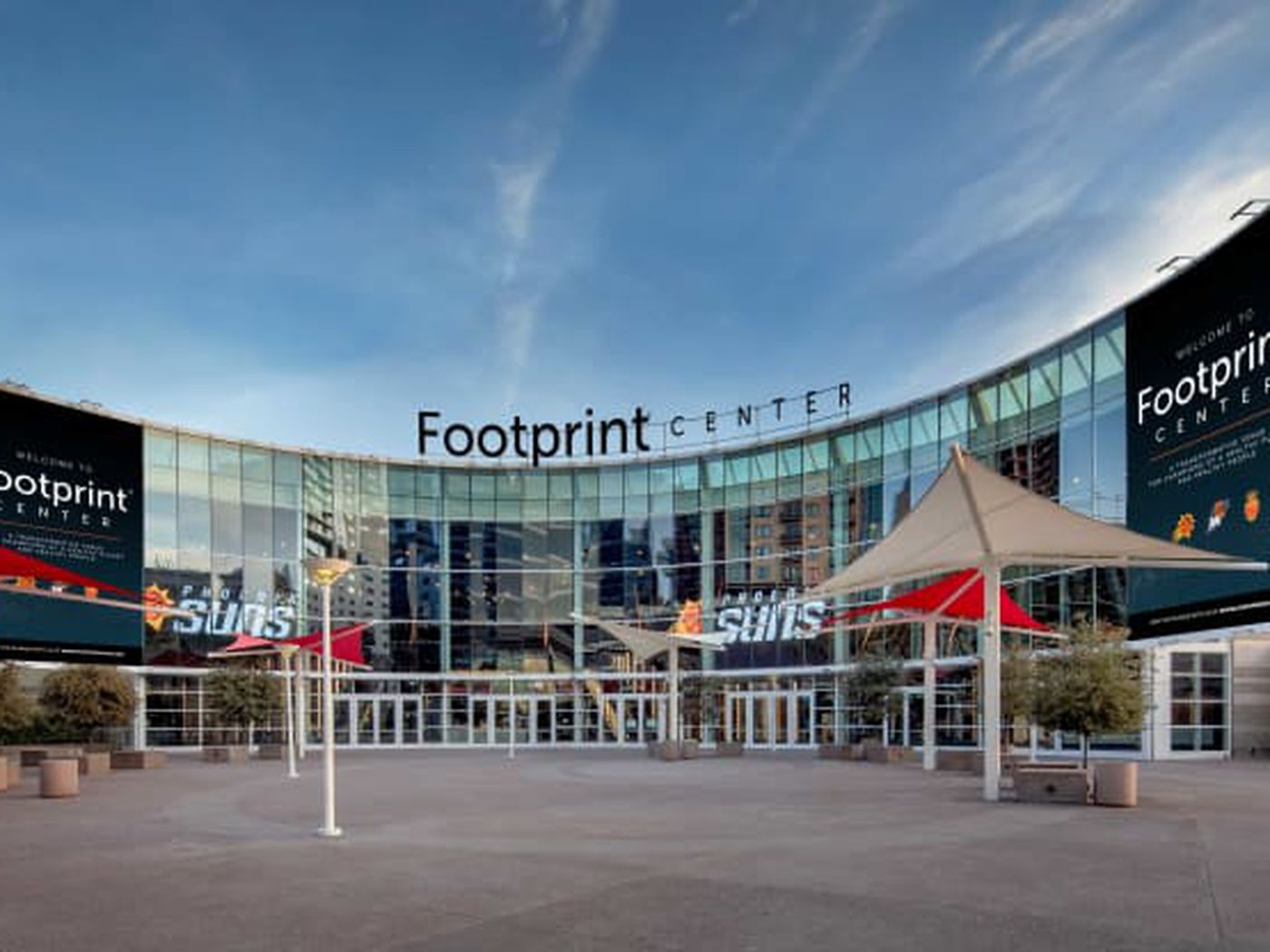 Trashcans overflowing with food and beverage containers are a staple at NBA arenas across the country, but this season the Phoenix Suns’ newly named Footprint Center is taking a huge step toward sustainability by putting an end to single-use plastics.

“We’re not only having a tip-off; we’re having a tipping point of change,” said Footprint chief marketing officer Susan Koehler, told CNBC. “We believe this venue will transform and show the world how to go plastic-free.”

With climate change already costing the US and other countries billions, and Phoenix suffering from record-breaking heat waves the past few years,  the Suns’ organization was focused on setting an example and reducing its impact.

“We have a responsibility to play a role in our communities and to make them better places to live,” said Dan Costello, Phoenix Suns’ chief revenue officer, per CNBC. “It’s possible to do good and do well at the same time.”

This isn’t the Suns’ first attempt at going green.

In 2012, Phoenix had one of the first arenas in pro sports, the US Airways Center, with solar power, and they installed touchless faucets and toilets to reduce water use.

Last summer, the Suns’ teamed up with Footprint, an Arizona-based tech company that develops and manufactures plant-based packaging products to replace single-use plastics.

“We’re going to innovate and transform how sports venues operate,” Suns’ managing partner Robert Sarver told CNBC last July. “The idea is Footprint will create an innovation lab for us within our arena, and then we can take that and get other arenas throughout the world interested in doing the same thing.”

Free-agent wide receiver and Suns’ part-owner Larry Fitzgerald Jr. has voiced his support for the partnership.

“I want to see our world be a safer and more sustainable home for future generations. Footprint’s vision of reducing and even eliminating toxins from the food we eat is a landmark step in the right direction,” said Fitzgerald.

The Suns tip off the season at the Footprint Center Wednesday night against the Denver Nuggets.