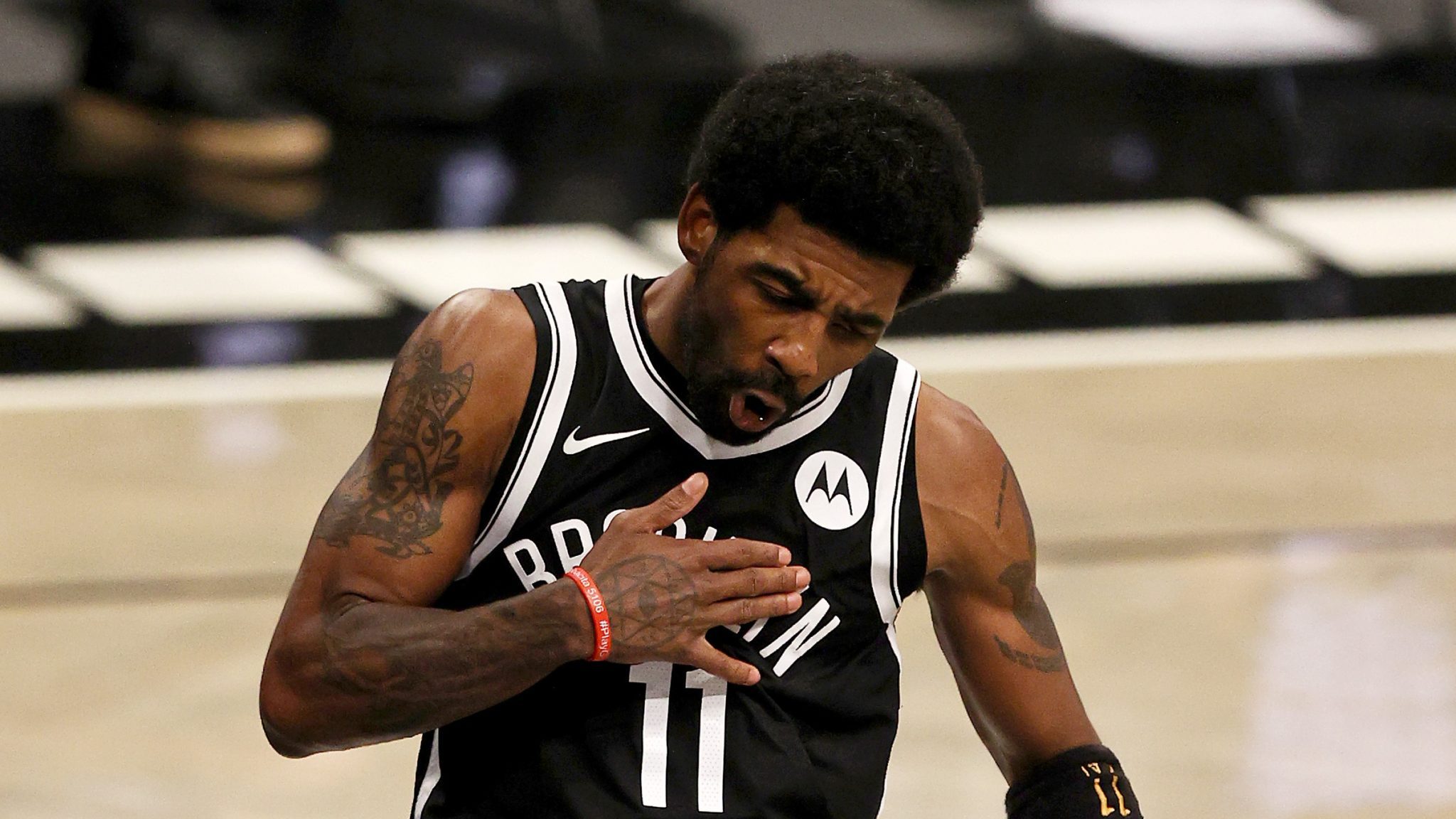 New York City has elected a new mayor and his rise to power might just result in Kyrie Irving’s return.

Irving has been unable to play due to New York City mandates requiring all athletes based in the city to be vaccinated against COVID-19. But NYC mayor-elect Eric Adams plans to “revisit” the city’s vaccine mandate when he takes office.

“We need to revisit how we are going to address the vaccine mandates,” Adams said on MSNBC’s Morning Joe.

“Now, I stated I did not want to ‘Monday morning quarterback’ the mayor [Bill de Blasio]. This is his time to be the man, he has to make the decisions.”

He added on CNN’s New Day that “I hope the mayor — and I am encouraging him to do that — to sit down with unions and come to a resolution. And if he doesn’t, if this is still going to January, I’m going to sit down with them and we’re going to get this resolved.”

Nets head coach Steve Nash said on Wednesday the team would welcome Irving back regardless of his vaccination status, if mandate changes allowed them to do so.