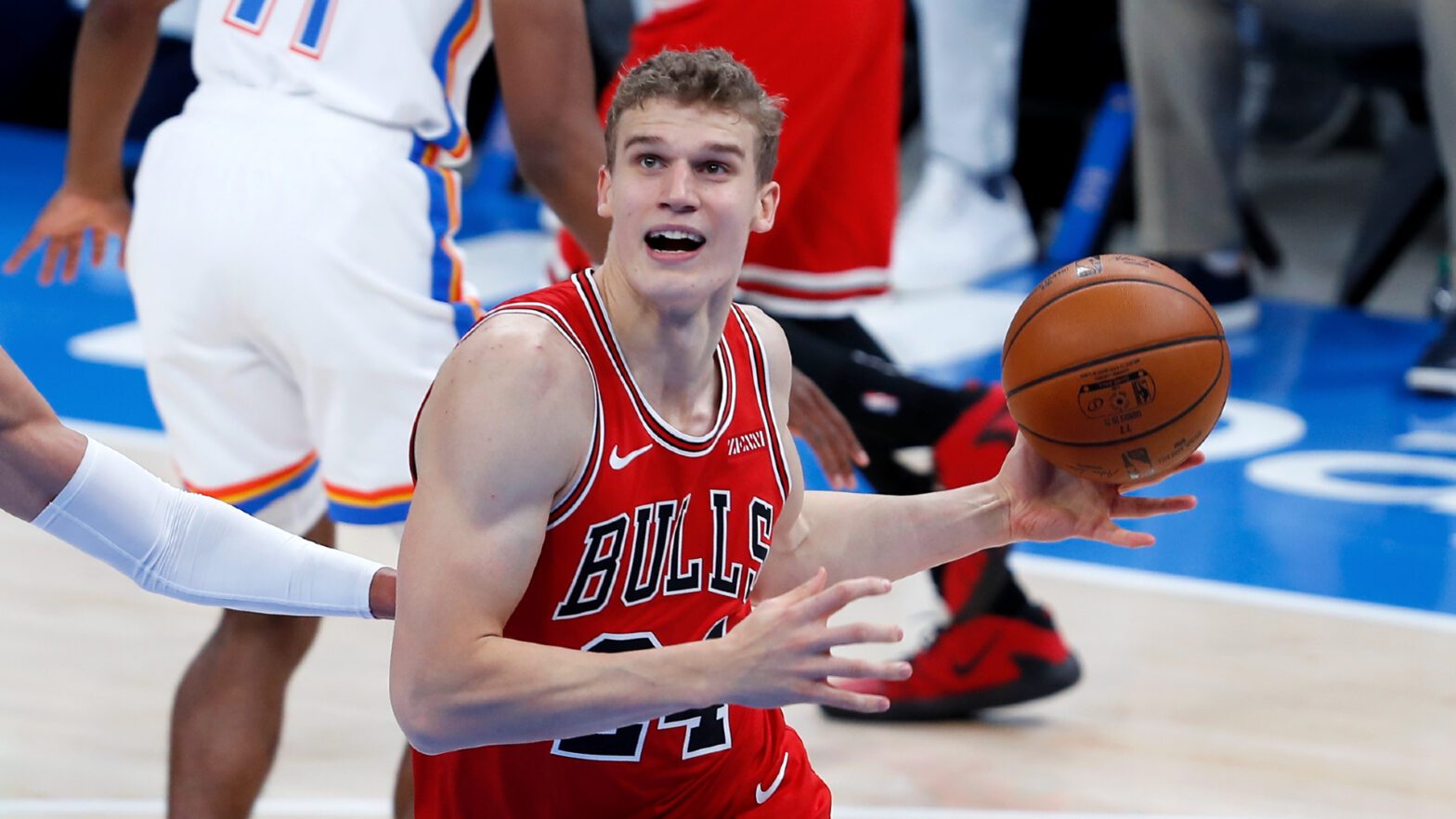 The Cleveland Cavaliers’ Lauri Markkanen will join teammate Kevin Love in NBA health and safety protocols and will be out indefinitely starting Wednesday against the Portland Trail Blazers, the team announced.

Markkanen will stay in Cleveland and not join the team on a two-game road trip to Toronto and New York.

Despite having two players now sidelined due to COVID-19, the Cavaliers have a 100 percent vaccination rate.

Players who test positive for COVID-19 can return to play 10 days after a positive test, the onset of symptoms, or pass consecutive negative PCR tests 24 hours apart.

Markkanen, 24, is in his fifth year in the league, his first with Cleveland.

Usually a power forward, the six-foot-seven Markkanen has been playing small forward for the Cavs and averaging 12.9 points, 5.9 rebounds, and 1.5 assists in 30.7 minutes of play this season.

Cleveland will also have to do without Issac Okoro, who will miss his fifth game with a strained left hamstring.