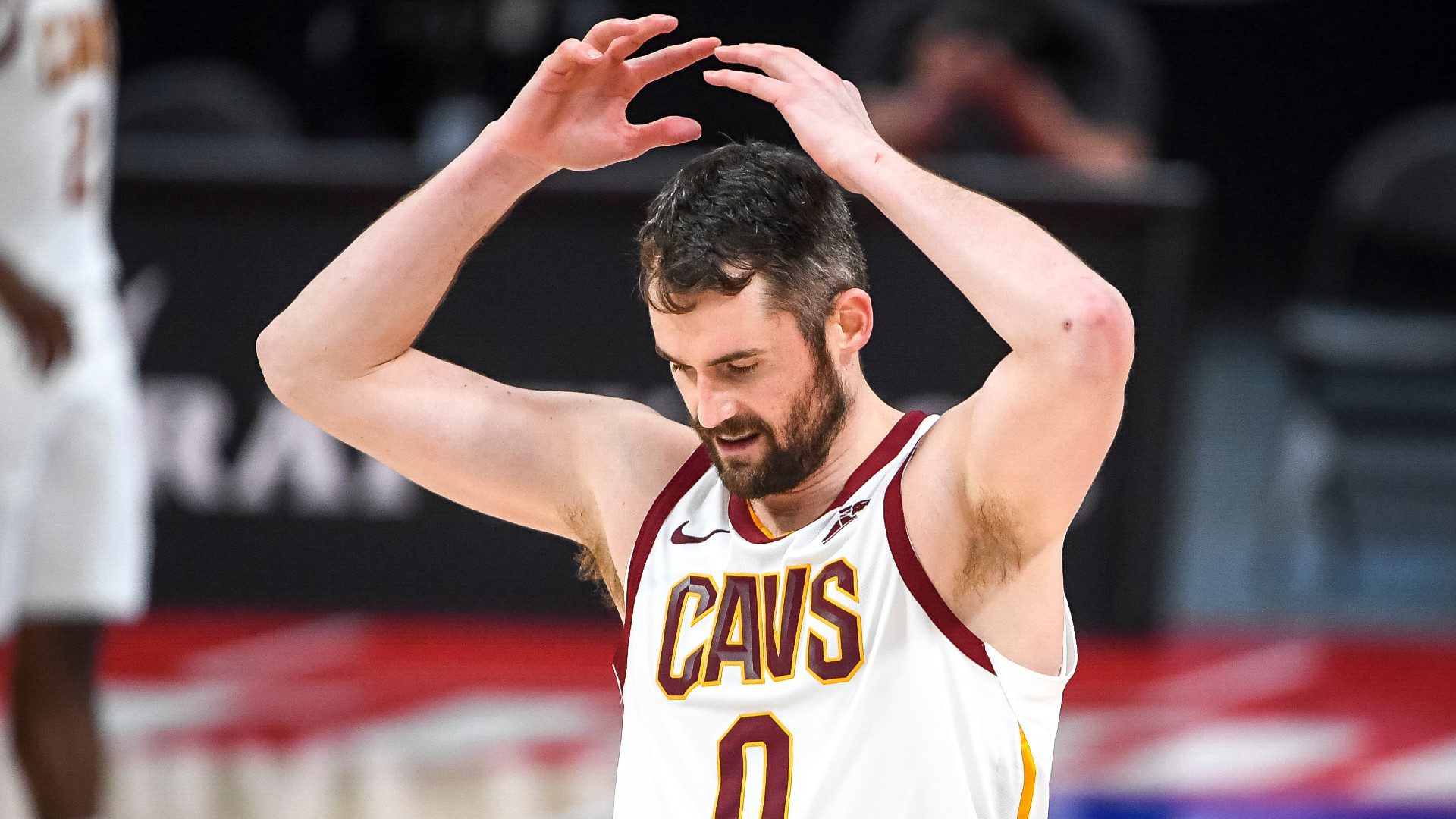 Love scored 11 points and grabbed 12 rebounds in the Cavs’ 101-92 loss to the Phoenix Suns on Saturday, the final game of a four-game west coast trip which they split 2-2.

The Cavs play in Charlotte Monday before going back home to take on the Portland Trail Blazers Wednesday.

Love, 33, in his 14th year in the league, is averaging career lows of 9 points and 7.3 rebounds per game this season as Cleveland focuses on its young nucleus of Evan Mobley, Jarrett Allen, and Lauri Markkanen.

No specific details were made available as to why Love was placed in health and safety protocols or what his COVID-19  status is.

The five-time All-Star has two years and $60.2 million left on his contract.

This is his eighth season in Cleveland, and he was a member of the 2016 championship team.