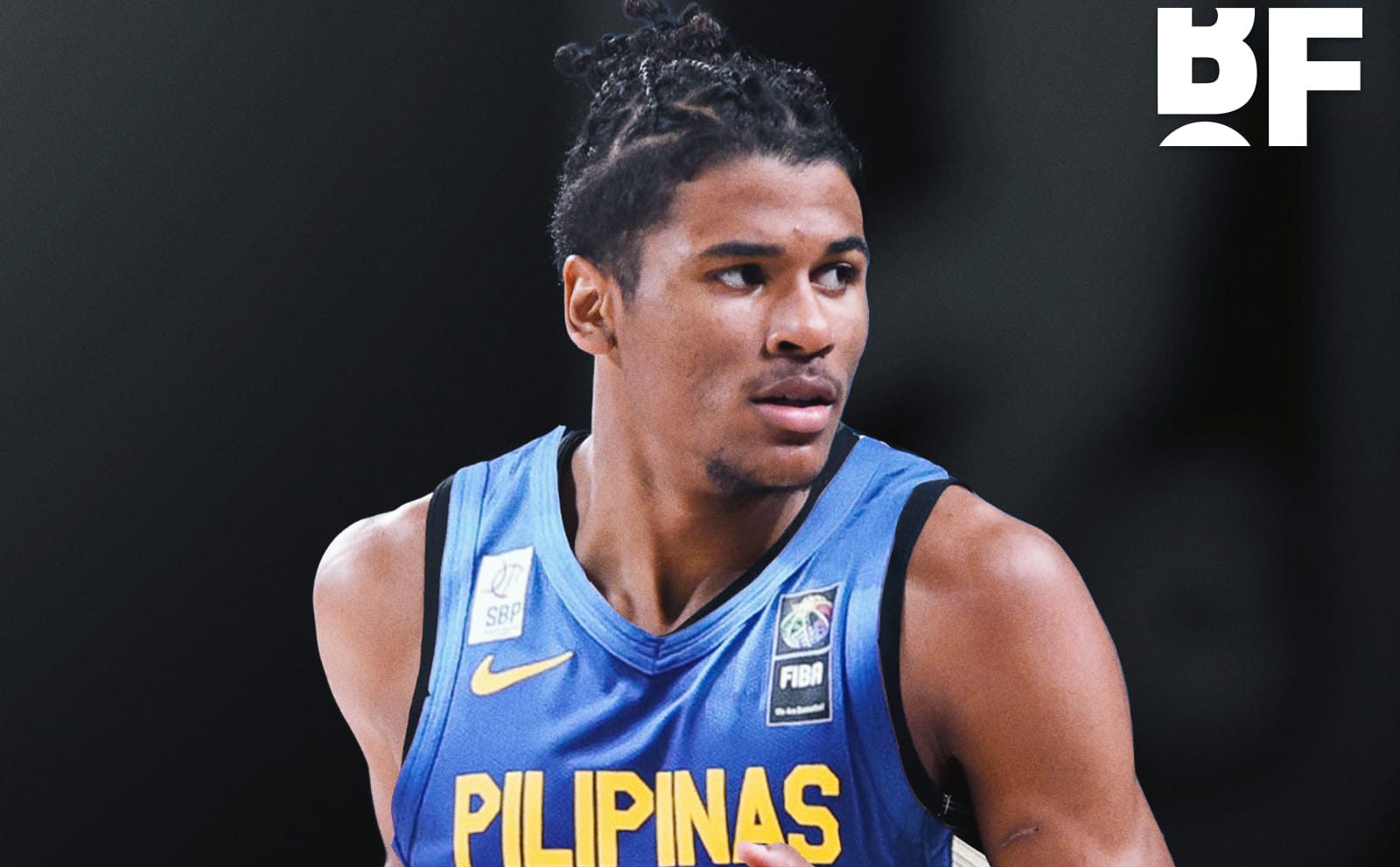 Jalen Green and Jordan Clarkson are the pride of the basketball-mad Philippines. The pair made history on Thursday as the first two players of Filipino descent to share the court in an NBA game, and now Clarkson is encouraging Green to play for the Philippines’ national team, Gilas Pilipinas.

“The next thing we got to work on is get Jalen in those jerseys,” Clarkson said on Thursday, referring to Gilas Pilipinas, who he represented at the 2018 Asian Games.

READ MORE: Did Manny Pacquiao Controversy Really Get Former NBA Player Kicked Out of the Philippines?

When a former NBA player went after Manny Pacquiao in the Philippines, things got ugly. https://t.co/6fOM6wgpQT

Green has not closed the door on playing for the Philippines, saying in August last year “it could happen”. But it remains unclear whether he received a Philippine passport at a young enough age to qualify under FIBA rules.

Additionally, Green played for Team USA as a 17-year-old at the 2019 FIBA Under-19 World Cup, where he won gold alongside Tyrese Haliburton, Cade Cunningham and Scottie Barnes. FIBA rules state a player who participates in an official tournament after turning 17 cannot then switch countries unless they have the move approved by the FIBA secretary general due to “exceptional circumstances”.

Regardless of which country he represents at the senior level, Green was full of appreciation for his Filipino fans postgame on Thursday.

“To come out here and play the game I love, just having the Filipino country on my back, I’m always grateful,” he said.

Green and Clarkson will next play each other when the Rockets face the Jazz on January 19 in Salt Lake City.