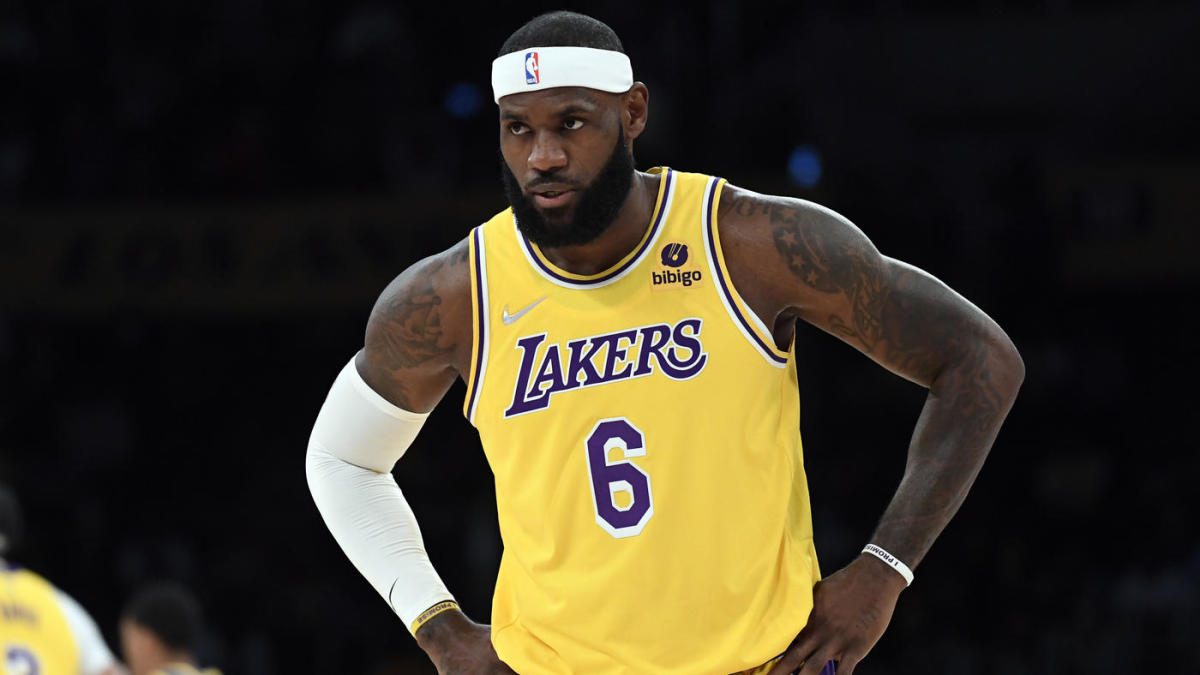 The Los Angeles Lakers avoided losing to the Memphis Grizzlies but nearly lost superstar LeBron James to an injury scare.

Grizzlies forward Desmond Bane crashed into James’s right leg in the first half of their 121-118 victory at Staples Center on Sunday.

After the collision, James stayed on the floor for several minutes, prompting the Lakers to call a timeout and bring the medical staff to check on him.

For James, the injury scare came on the same leg he got a high right ankle sprain last season when the Atlanta Hawks’ Solomon Hill crashed into his lower body going for a steal.

“The first thing I was thinking to myself was, ‘Not again,'” James said afterward.

“Because obviously, it was almost similar but not the same kind of play. Guy falls into my leg, and there’s nothing you can do about it, and I couldn’t get my leg out of there in time.”

Things were different this time, as James stayed in and played a game-high 40 minutes, finishing with 19 points, six rebounds, six assists, two steals, and two blocks.

Bane ran into James when Dwight Howard tried to block Bane’s finger-roll attempt with about 6:27 left in the second quarter.

The shot went in and Bane fell to the floor after bumping bodies with Howard.

James was focused on the rim trying to get the rebound and never saw the Grizzlies forward coming down toward his leg.

“Just wanted to take a moment on the floor, just hopefully it wasn’t getting worse,” James said about the moments after the contact. “Had an opportunity just to tie my shoe again and see if I’m able to go, I was able to continue to go.”

The veteran star said his leg felt “sore” post-game but said he plans on getting “around the clock” treatment heading into Tuesday’s road game against the San Antonio Spurs.

James said he plans on playing in San Antonio.

LeBron James is embarking on his 19th season in the league, however, his durability has started coming into question over the last three seasons.