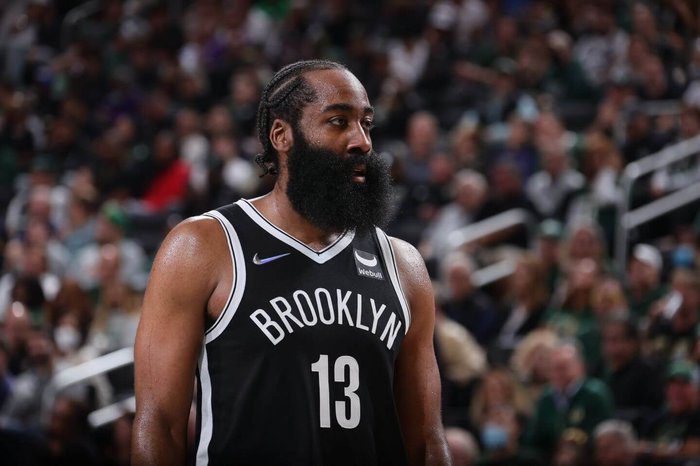 “A foul is a foul,” reasoned Nets guard James Harden after the All-Star shot just one free throw in 33 minutes of play in a 111-95 loss to the Charlotte Hornets Sunday.

Harden is feeling the effects of the league’s new foul rules, which don’t reward offensive players for making unnatural moves or undercutting defensive players to get a foul called.

The Beard averaged 7.3 free throw attempts per game last season, but he only has nine attempts in the first three games of this season.

The 12-year-veteran said he wasn’t the “type to complain” before calling out the officials during the post-game press conference.

“I ask every official if they see a foul, just call a foul. Sometimes I feel like coming into a game, it’s already predetermined or I already have the stigma of getting fouls calls. I just ask for officials to call what they see… I can’t stop playing basketball. A foul is a foul no matter what league it is,” said Harden.

Harden had 15 points total for the game, shooting 6-or-16 in a disappointing 1-3 start with the Kyrie Irvingless Nets.

After calling Harden the “poster boy” for the rule change, coach Steve Nash said Harden would find his rhythm.

“James will get there,” Nash said. “He’ll get there. He’s gonna round into his shape and rhythm. Like I said, he’s had a long, long layoff, and they’re hypersensitive to some of these things right now, and it usually goes back to the middle. We’ll find a nice balance.”

Harden’s ability to adapt to the new rules will determine how close the Nets get to their championship aspirations this season.

Brooklyn tries to even their record up at 2-2 against the Washington Wizards Monday night.