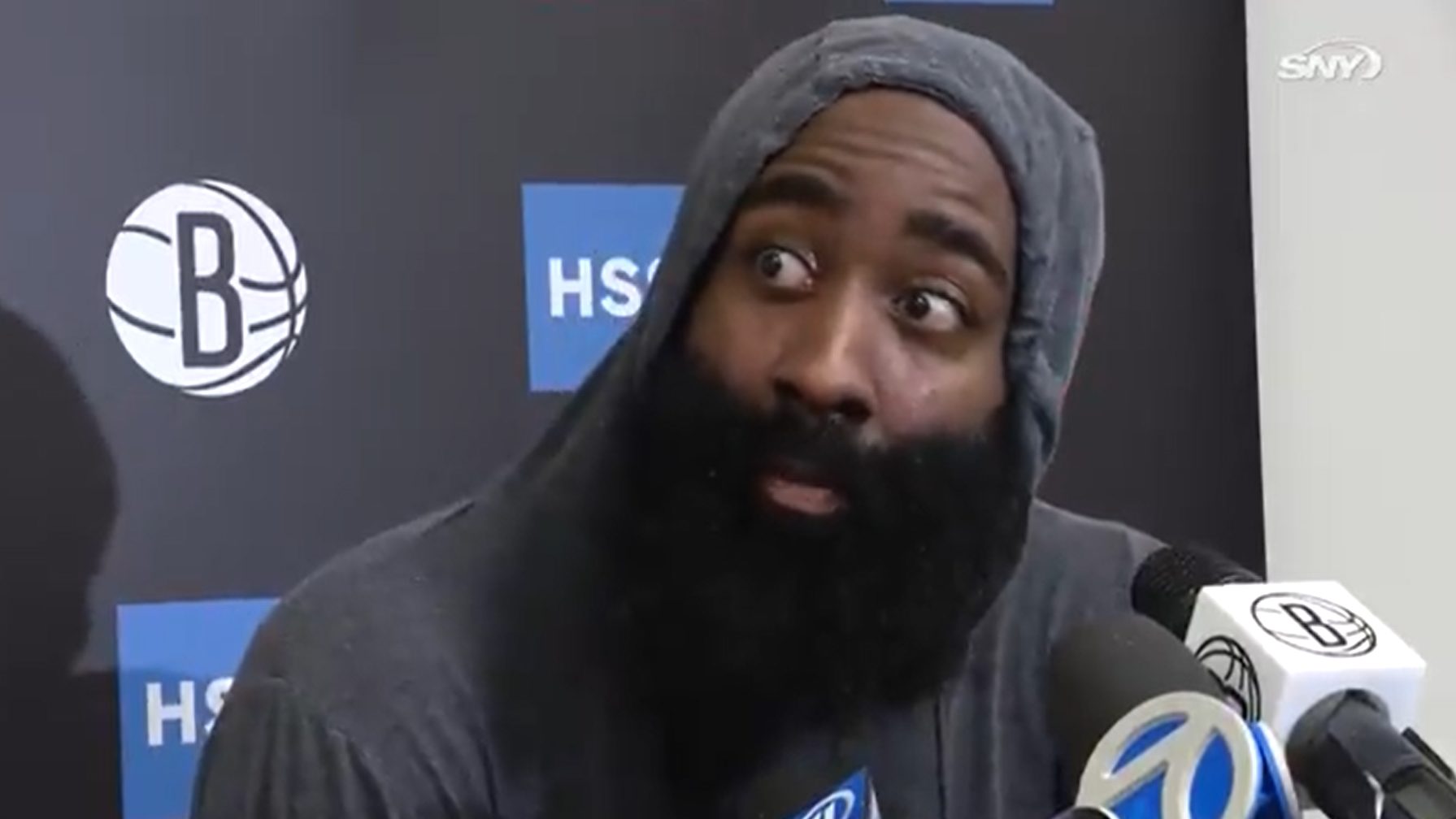 James Harden has addressed Kyrie Irving refusing to get vaccinated despite New York City mandates requiring athletes to do so.

Harden’s comments followed a report from The Athletic’s Shams Charania stating that the Nets wouldn’t allow Irving to play in games outside New York either, and that they wouldn’t be offering him a contract extension.

“Kyrie believes in his beliefs and he stands firmly,” Harden told reporters on Wednesday. “We respect it, we all love Ky. But we have a job to do, and individually myself, I’m still wanting to set myself up for a championship. The entire organization, is on the same path.”

Asked whether he had spoken to Irving during the star point guard’s absence, Harden said, “I haven’t talked to him”.

James Harden has not spoken with Kyrie Irving since the decision was made for him to be away from the Nets. pic.twitter.com/hoq2YVVAKc

His blunt comment – a clear indication that he is tired of talking about Irving – was followed by an awkward silence and the conclusion of the press conference.

Nets coach Steve Nash also spoke about the organisation deciding against allowing Irving to play for the team part-time.

“It was a difficult decision,” Nash said. “But I think it was a sound one and one that makes complete sense to everyone. We are just going to have to move on. And, if things change, it will be incredible to have him back in the fold.”