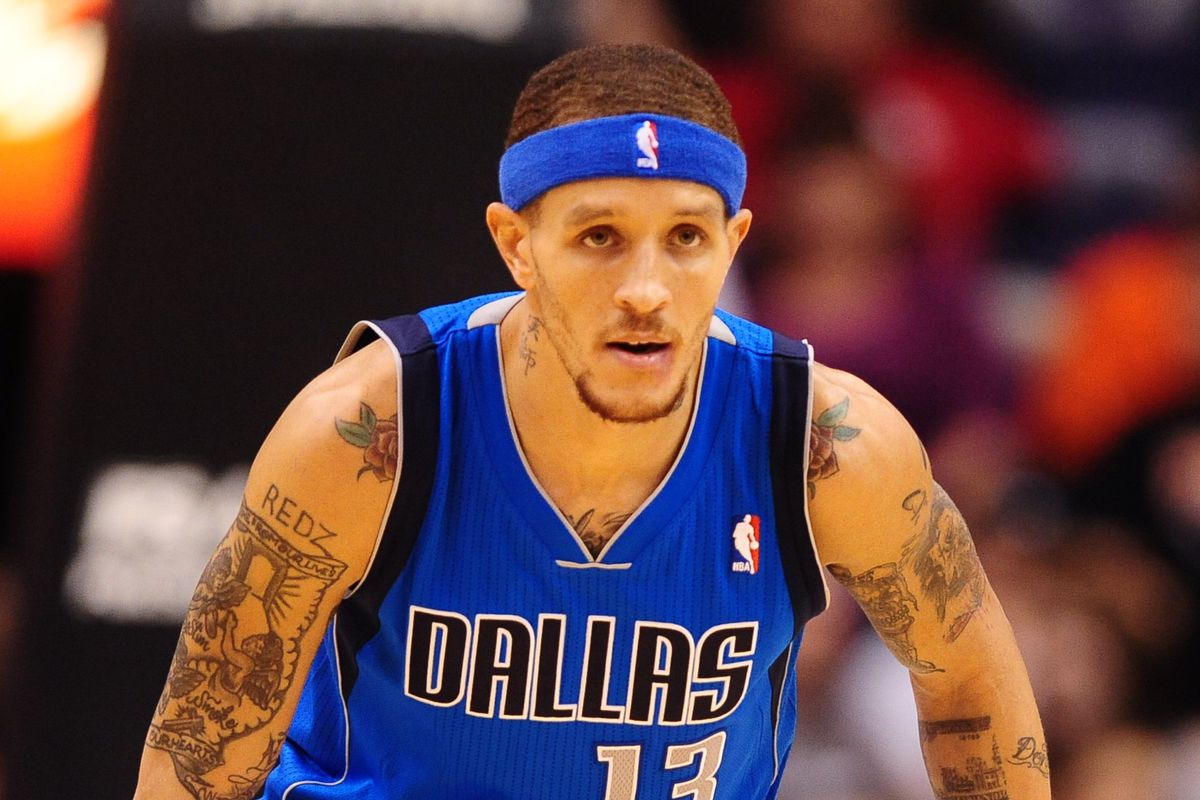 The 38-year-old was found banging on glass doors leading to the lobby of the police department in Boynton Beach, Florida,

He was yelling obscenities and carrying two open containers of alcohol, according to the police report.

West proceeded to walk away from police after being ordered to put his open containers down.

He complied with that order but then put his hands in his waistband, and the officer pulled out a taser.

At that point, West cooperated.

According to the police report, West smelled of alcohol and was slurring his speech, and continued to “be belligerent and screaming profanities and obscure rants,” when arrested.

He was charged with “resisting an officer without violence, disorderly intoxication and having an open container,” according to WPTV.

The former NBA guard was released on bail the following morning.

The arrest is the latest troubling news following West.

After appearing in two disturbing videos last year, Mavs owner Mark Cuban got involved and helped West get into rehab.

Cuban even shared encouraging updates on West’s recovery, and in January 2021, West found work at the rehab center.

West played eight seasons in the NBA, starting with the Boston Celtics as a rookie in 2004 and finishing with the Dallas Mavericks in 2012.

The six-foot-four guard averaged 9.7 points, 2.9 rebounds, and 3.6 assists for his career.