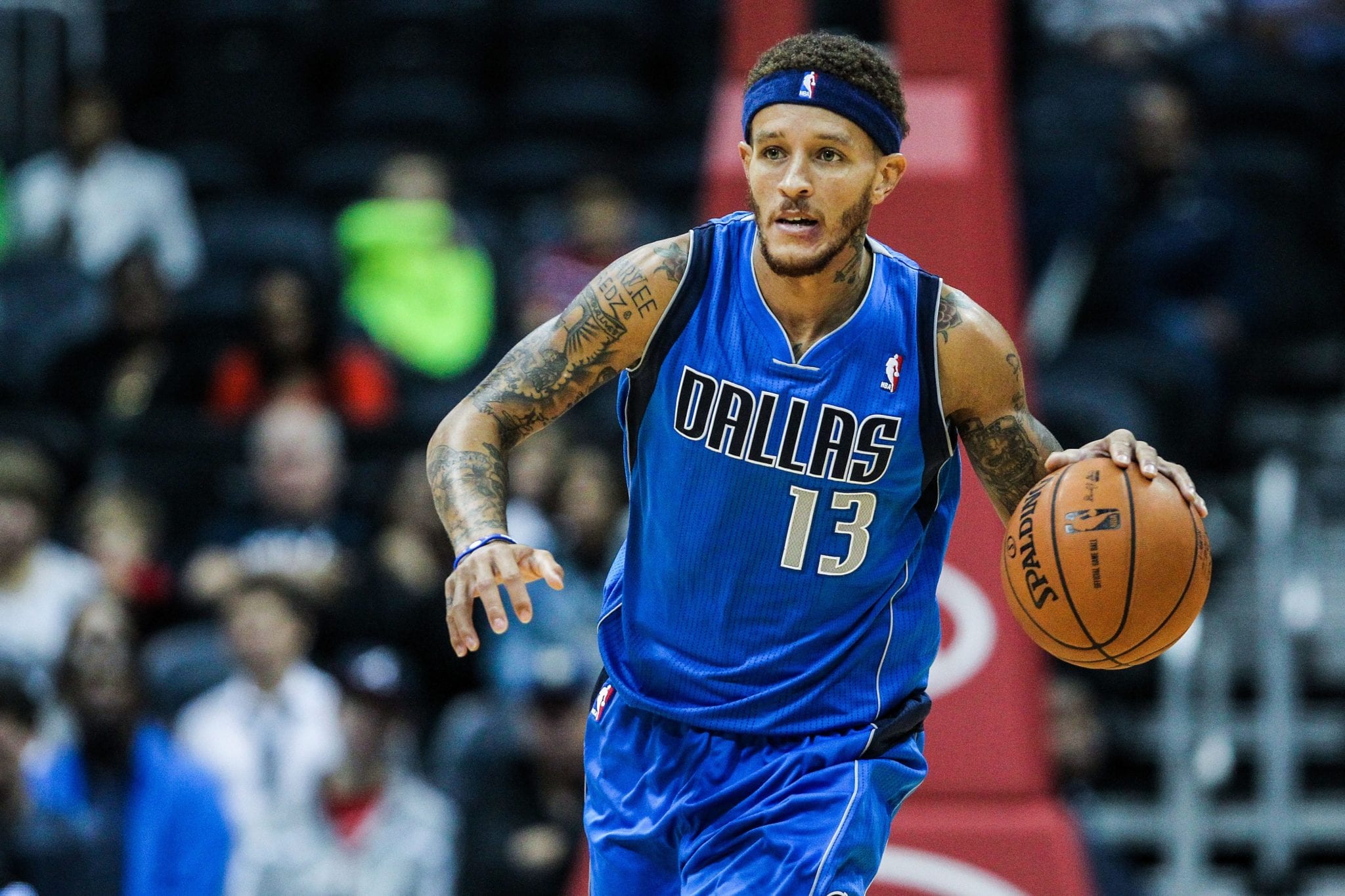 Ex-Dallas Mavericks guard Delonte West has reportedly checked into a rehab facility, after being re-united with his mother in Florida yesterday.

Mavs owner Mark Cuban is said to have picked West up from a gas station two days ago, and he has confirmed to ESPN that he is aiming to help the embattled ex-NBA player straighten things out after a couple of disturbing public displays.

West has had a long publicised battle with substance abuse, and he was open about his bipolar disorder diagnosis that came whilst he was still playing in the league.

The background to this situation was a video that circulated of West in a physical altercation in January of this year.

This is not funny 😕 #socialmedia I'm sure some of your family members are battling with the same demons. #DelonteWest pic.twitter.com/rulc1bYR69

Then, another image was released last week that showed West begging for money on a main road.

It is believed that West’s family have been trying for some time to get him into a rehabilitation facility – and reports are that Cuban is offering to step in and pay for his treatment.

With this latest news, the collective NBA fraternity will keep its fingers crossed that West can overcome the issues that have plagued him in previous years, and come out the other side.

West averaged a tick under 10 points in eight NBA seasons whilst suiting up for four different franchises.