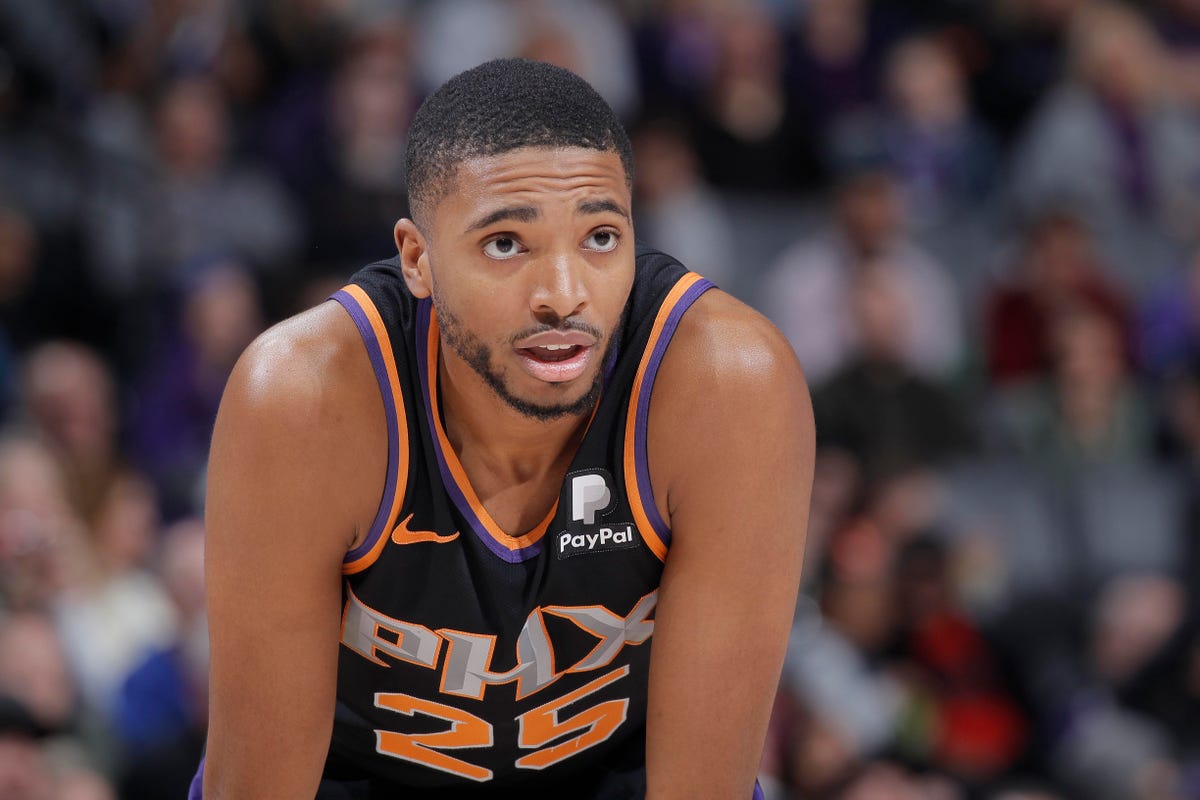 The deal averages $22.5 million per season and is fully guaranteed.

According to the agents, the deal will kick in at the start of the 2022-23 season.

Bridges, 25, has been an integral part of the Suns’ rise back to contention in the Western Conference, establishing himself as one of the most versatile young two-way players in the league.

A product of Villanova, Bridges won two national titles with the program before being drafted and traded to Phoenix on draft night.

He has been an immense part of the turnaround in the valley and has continued to improve every year.

“Wherever he has gone, he has won,” Goldfeder told ESPN.

“It’s no accident. He is the player who buys into a culture as well as sets a culture.”

Said Gertler: “Mikal has worked tirelessly to bring winning basketball back to the Phoenix Suns. This is the culmination of his hard work.”

The deadline for the draftees of the 2018 class to complete rookie extensions is 6 PM ET Monday.