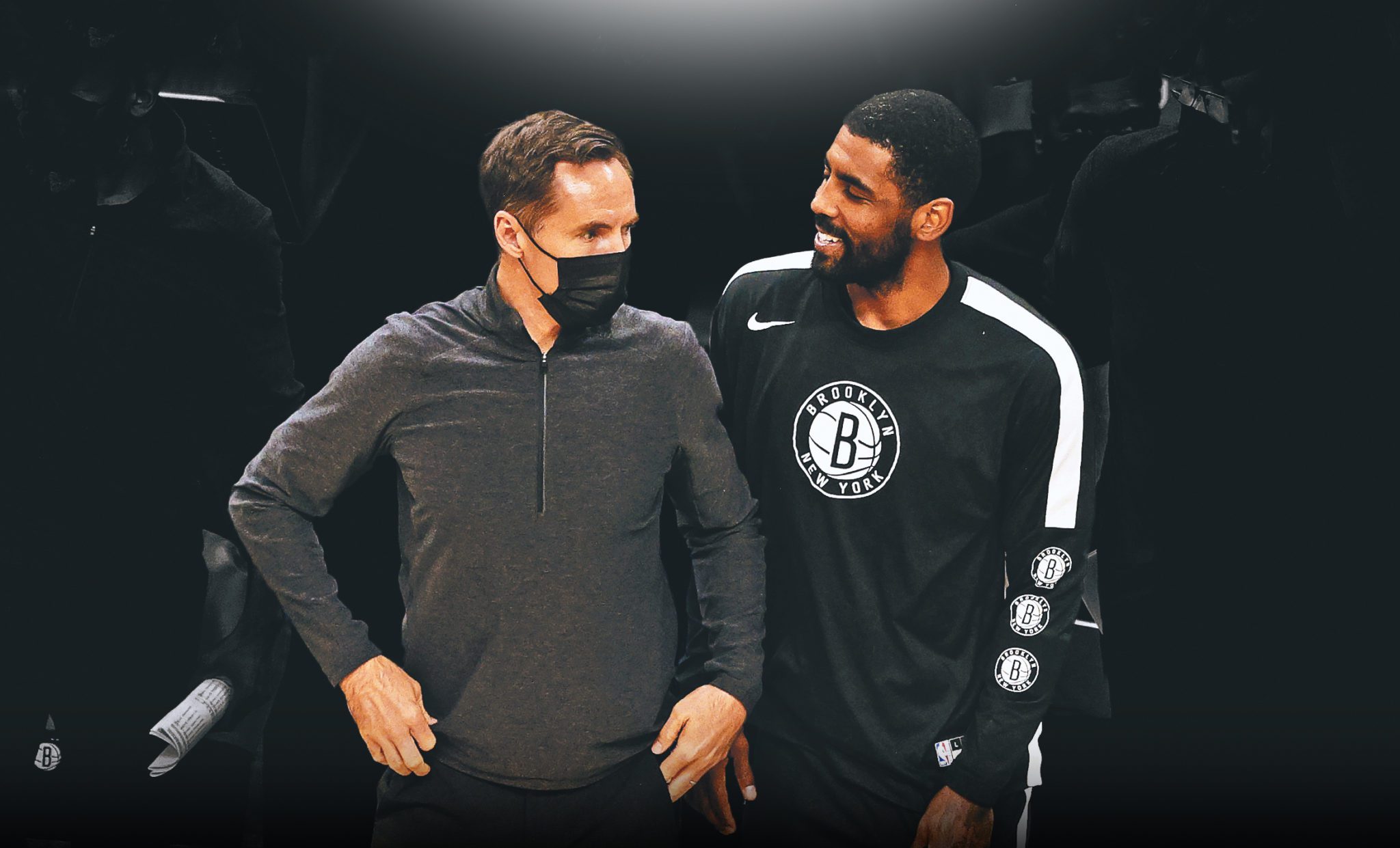 Steve Nash says he didn’t watch Kyrie Irving’s justification for remaining unvaccinated on Instagram Live last night and is done talking about him.

“I didn’t really listen to it,” Nash told reporters. “If something changes, we can talk about it; but I really want to focus on moving forward and our group and solutions to the challenge ahead of us.”

Nash also spoke about how the Nets would cope without their star point guard.

“When you lose an exceptional talent like that, your roster is built under the certain parameters of having 3 guys, so everybody has to slide up a spot,” Nash said.

He added that the Nets still had “very high potential” when it came to competing for the championship without Irving this season.

These comments followed Nash saying the organisation made the right move by holding Irving out of all games, rather than letting him play part-time in cities without vaccination mandates.

“It was a difficult decision,” Nash said. “But I think it was a sound one and one that makes complete sense to everyone.

“We are just going to have to move on. And, if things change, it will be incredible to have him back in the fold.”