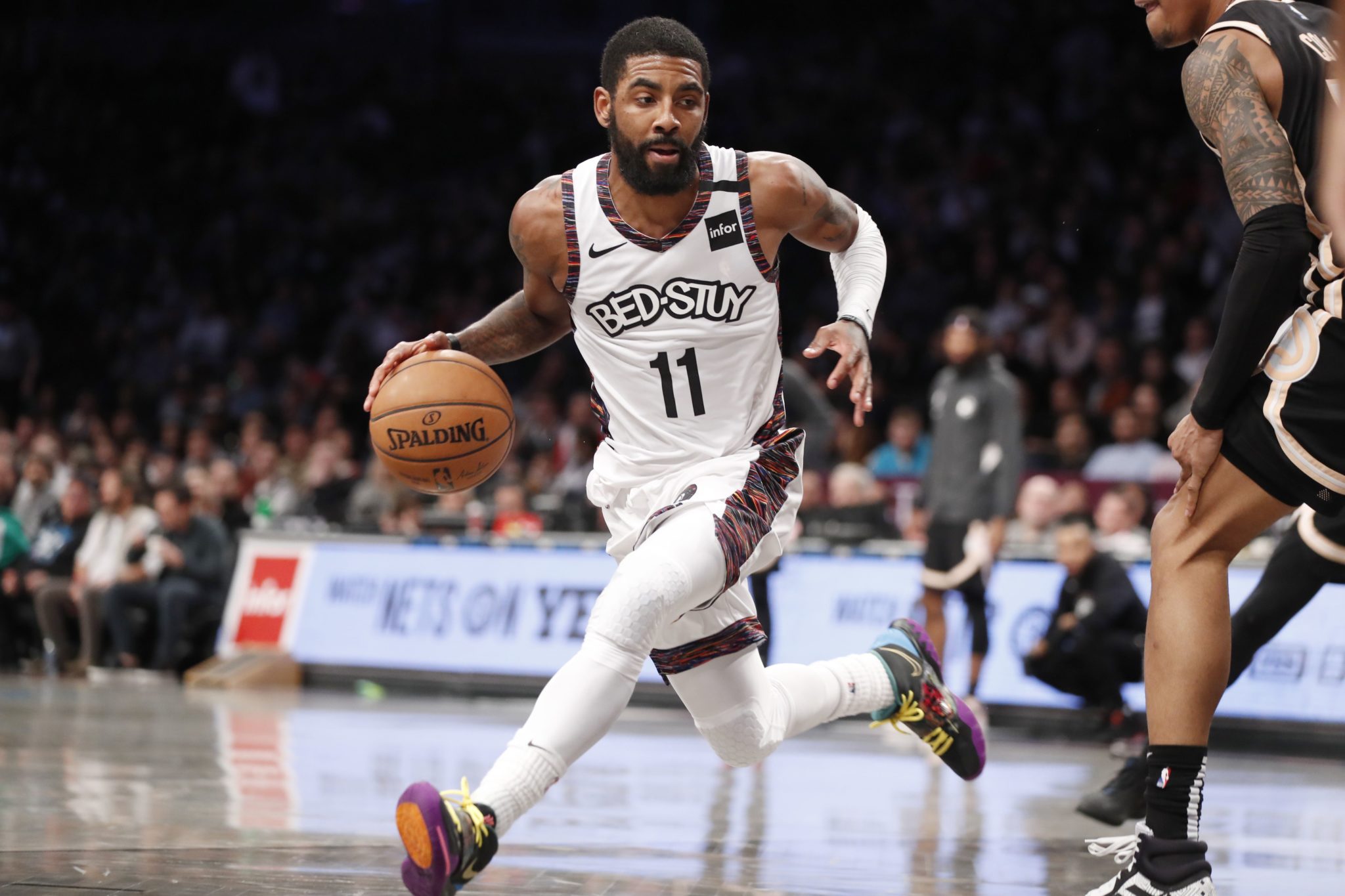 The Brooklyn Nets will not offer star Kyrie Irving a $186 million extension he is eligible to sign per Shams Charania.

Charania discussed the Nets’ situation on “The Glue Guys” podcast on Wednesday.

“Clearly at the end of the day, that is not something they felt like they wanted to do,” Charania said of Brooklyn’s option to play Irving on road games this season where he would be eligible regardless of his vaccine status.

“He was willing to sacrifice, at the end of the day, $16 million in salary this upcoming year and $186 million as far as an extension that he will not be offered now.”

Irving remains unvaccinated; therefore, under New York City protocol, he can not participate in any Nets’ games.

The $16 million price tag Charania refers to is the amount Irving would lose if he continues to violate NYC protocol for the entire season.

He has a $36.5 million player option on his contract next season.

If he opts out and doesn’t sign an extension with the Nets, he will enter free agency.

While many things can change over the course of a season, Irving seems pretty set on his stance.

If he remains unvaccinated, he is putting at risk more than $200 million that would otherwise be guaranteed.

General Manager Sean Marks has made it clear that part-time is not an option for Kyrie Irving after meeting with Kevin Durant and James Harden.

“Given the evolving nature of the situation and after thorough deliberation, we have decided Kyrie Irving will not play or practice with the team until he is eligible to be a full participant,” Marks said, reading from a prepared statement.

“Kyrie has made a personal choice, and we respect his individual right to choose. Currently, the choice restricts his ability to be a full-time member of the team, and we will not permit any member of our team to participate with part-time availability.”

For now, Irving holds the keys to his future and finances.