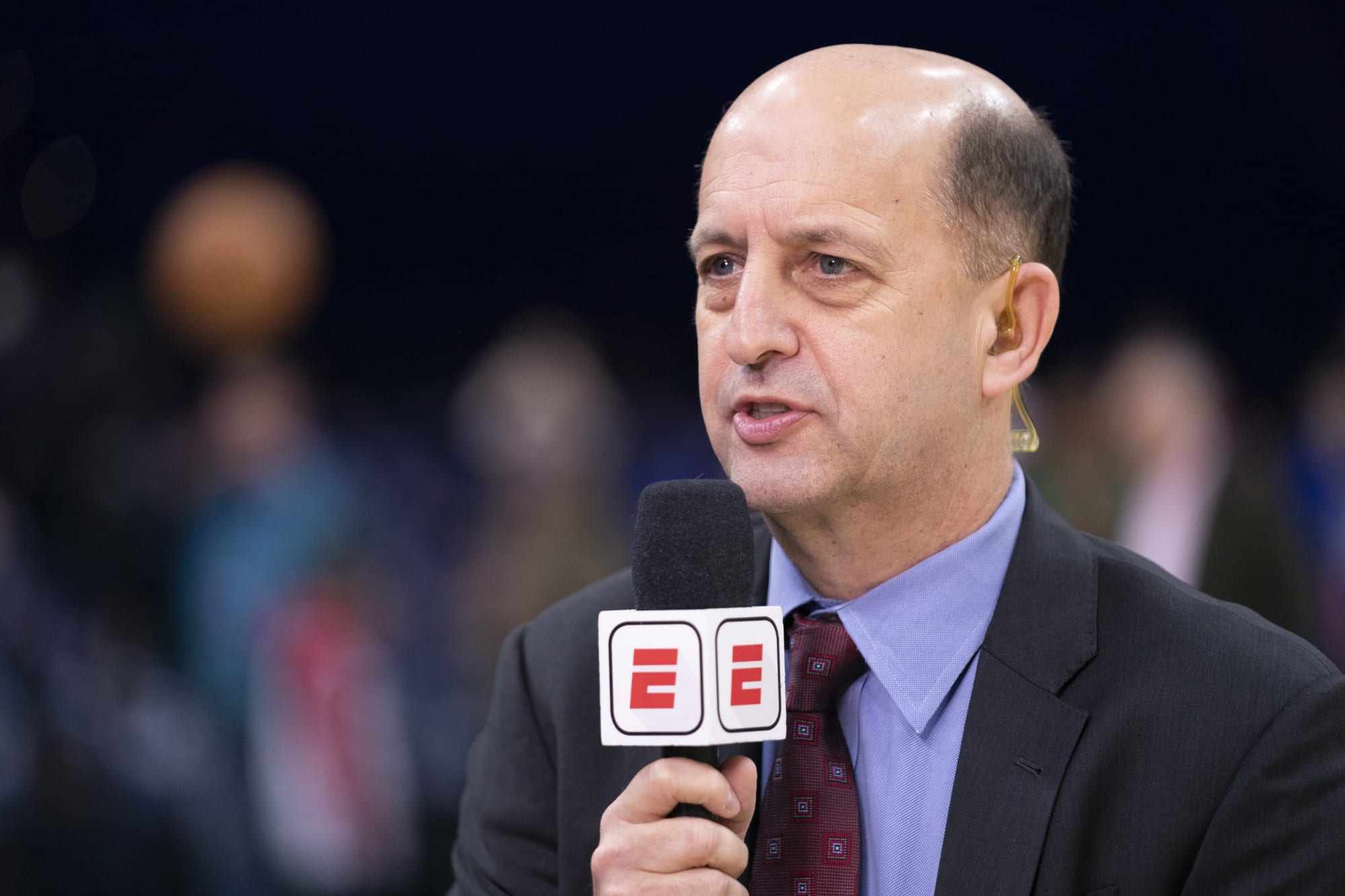 While calling Thursday’s preseason game between the Miami Heat and Houston Rockets, Van Gundy slammed the most common excuse used among vaccine holdouts.

“Just in general, you know what drives me crazy? ‘I’m doing my own research.’” Van Gundy said in the fourth quarter.

“I would like someone to answer this question. What does that look like, you doing your own research? Are you doing studies yourself? Are you in a lab on a nightly basis? What are you doing? I don’t understand what that means, ‘I’m doing my own research.’”

"You know what drives me crazy? 'I'm doing my own research.' I would like someone to answer this: What does that look like? You doing your own research? Are you doing studies yourself? Are you in lab nightly? I don't understand what that means."

According to the NBA, 95 percent of players are now fully vaccinated against the coronavirus.

Still, a select few unvaccinated players have dominated the headlines with the onset of training camp and preseason.

The most notable of the bunch is Brooklyn Nets star Kyrie Irving.

Irving is prohibited from practicing at the team’s facility due to New York City’s mandate requiring anyone in those areas to have at least one dose of a vaccine.

However, the city determined on Friday that the Nets’ practice facility is considered a “private office building,” which allows Irving to practice there with the team soon.

Irving will still be unable to participate in home games at Barclays Center due to NYC’s mandate.

Should Irving miss all 31 Nets home games, he faces losing up towards $15 million or more.

It isn’t Irving’s refusal to get the shot that is the only issue.

He has spread dangerous conspiracy theories surrounding the vaccine, liking and sharing posts that attempt to link the vaccine to secret societies and Satan.

Jeff Van Gundy says he prefers to leave that type of “research” to the pros.

“How about this?” Van Gundy said.

“We’ve got really smart people, a lot smarter than anybody in the NBA, that’s already done the research.”