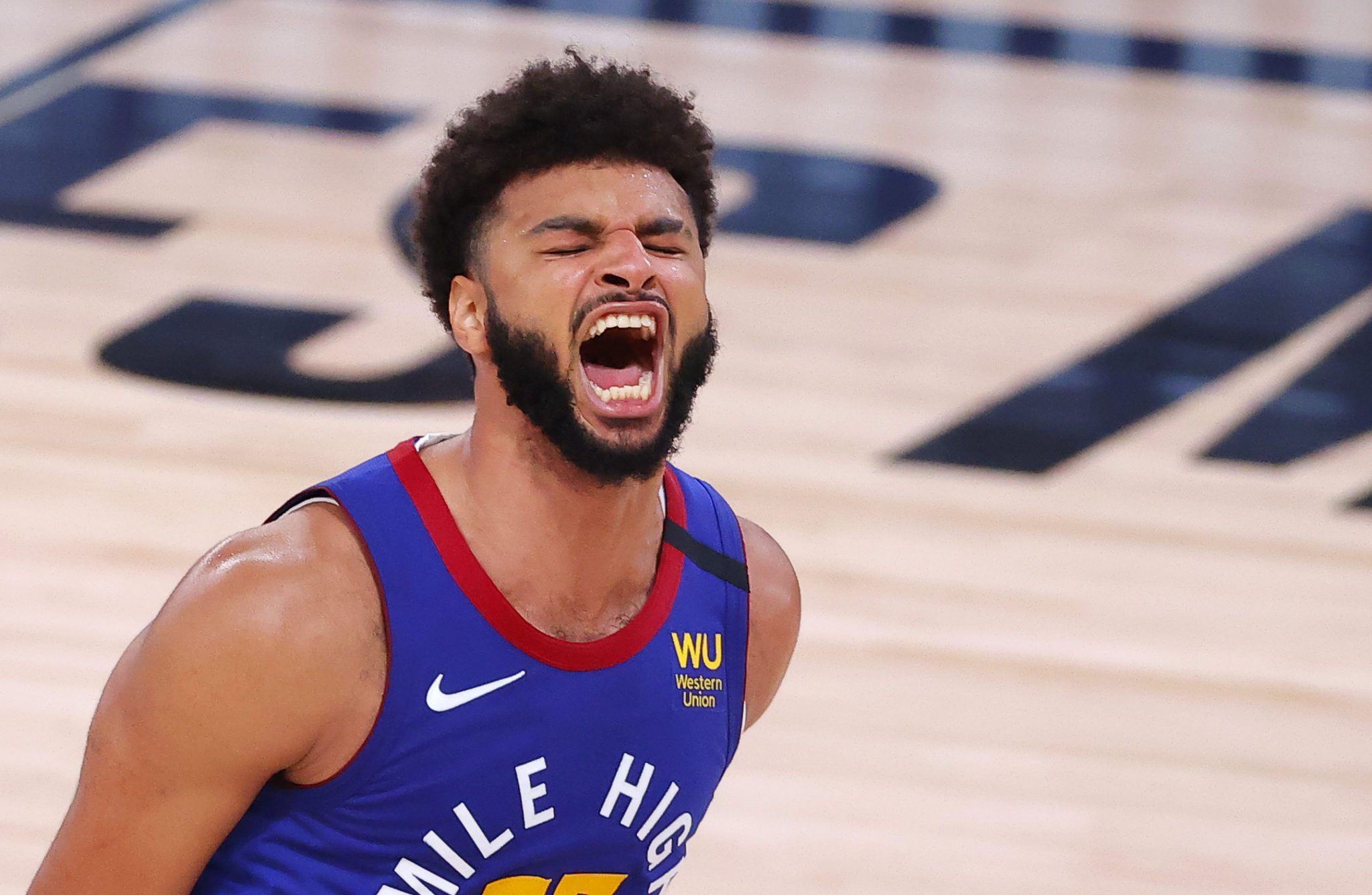 As much as we all wish injuries could be turned off like in 2K, they remain an unfortunate reality.

The good news is that several big-name players are making big strides towards their returns.

Here is the latest on Klay Thompson, Jamal Murray and Zion Williamson.

It’s been a horror run for Thompson after missing the entire 2019-20 season with an ACL tear, only to tear his Achilles and miss all of last season as well.

READ MORE: How an Incredible Rebuild and a Disastrous Series of Events Changed Everything for the Nets and Celtics

After putting his time off to good use in the commentary box as well as with rehab, Thompson is finally due to return to action this season and says he is at about 75 to 80 percent of where he needs to be.

The Warriors hope Thompson will be ready to play in December or January but say they won’t entertain a specific return date due to the severity of his injuries.

Murray, who suffered the injury on April 12, is well into his rehab and the Nuggets’ medical staff can’t speak highly enough of his progress, according to the Denver Post.

The dynamic point guard says has been in touch with Klay Thompson, Zach LaVine, Victor Oladipo and Spencer Dinwiddie to learn more about their knee rehabilitations.

The Pelicans kept Zion Williamson’s latest injury under wraps all offseason before revealing the young star had undergone surgery to repair a fractured right foot.

New Orleans head coach Willie Green said Williamson was able to complete walk-throughs during the early stages of training camp, cautioning that the former number one pick was still “progressing”.

The Pelicans are hopeful Williamson will be ready for opening night.