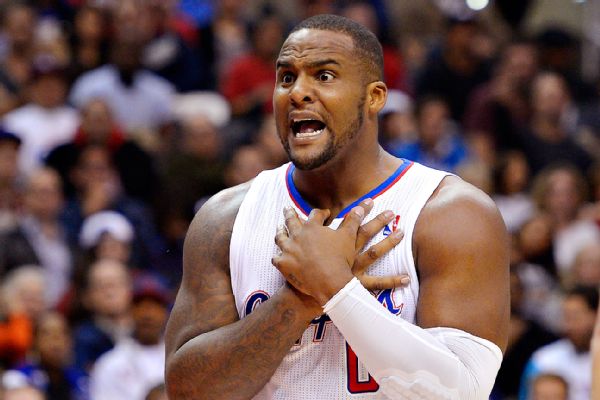 They might have gotten away with it if they had a better game plan, instead 18 former NBA players were arrested for defrauding the NBA’s Health and Welfare Benefit Plan.

“The defendants’ playbook involved fraud and deception,” Audrey Strauss, the U.S. attorney for the Southern District of New York, said. “They will have to answer for their flagrant violations of law.”

Authorities said that Williams was in charge, creating fake invoices and receiving kickback payments from players for at least $230,000.

The former players might have gotten away with the scam if they had not been so careless.

A former Houston Rocket, Gregory Smith, submitted claims for dental work done in Beverly Hills on the same date he was out of the country.

“Travel records, e-mail and publicly available box scores showed that he [Smith] was playing professional basketball in Taiwan that week and did not receive root canals in Beverly Hills as represented in the claim form he submitted,” Strauss said.

In other instances, multiple players invoiced for identical procedures performed on the same teeth, the same day.

“Big Baby” Davis, Allen, and Wroten all filed for root canals on the same six teeth on April 30, 2016, Strauss said.

The NBA’s Health and Welfare Benefit Plan benefit supports current and retired players, which, the NBA said in a statement, “makes these allegations particularly disheartening.”