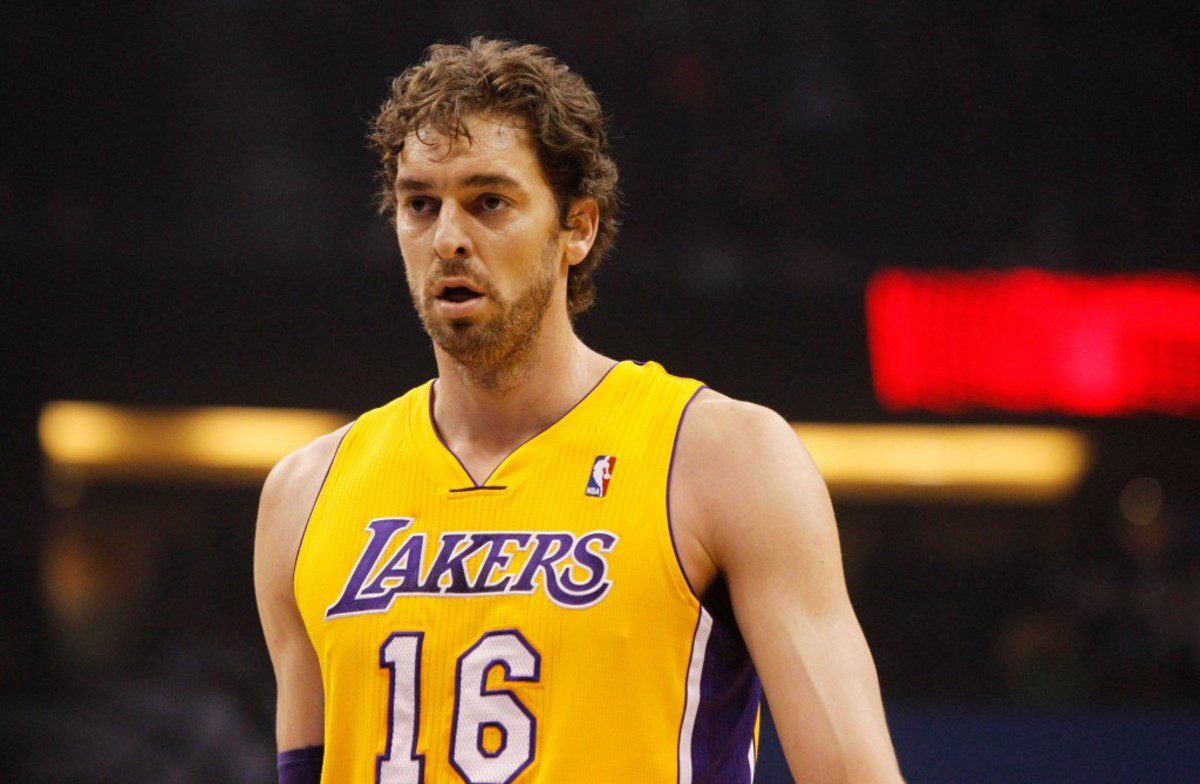 Two-time NBA champ Pau Gasol called it quits on a career that spanned more than two decades and two continents.

Gasol, 41, made the announcement Tuesday in Barcelona surrounded by former teammates and family members.

“I’m going to retire from professional basketball,” Gasol said. “It’s a difficult decision, as you can imagine after this many years.”

“One of the other things I wanted, was to finish having fun, not [retire] due to an injury or being on crutches or surgeries. So I am grateful to all who helped to contribute to this being a reality.”

The former Laker had already retired from international play after Spain lost to the US in the quarterfinals of the Tokyo games last summer.

Gasol thanked those who helped him achieve a career decorated with achievements, which started when he was 16.

The seven-footer played four seasons at FC Barcelona before entering the NBA and played in five Olympics for Spain over the course of his career.

He was the 2002 NBA Rookie of the Year with the Memphis Grizzlies, a six-time NBA All-Star, a four-time All-NBA Team, and won back-to-back titles with the Lakers in 2009-2010.

The lanky center/forward averaged 17.0 points and 9.2 rebounds in 1,226 regular-season games over 18 seasons.

Pau played for multiple teams, including the Grizzlies, Spurs, Bulls, Bucks, and signed with the Portland, but he will be remembered most for his years playing alongside Kobe Bryant at Staples Center.

Gasol helped Bryant win two more titles after Shaquille O’Neal was traded from the team, solidifying Bryant’s ranking as one of if not the greatest Laker ever.

LA plans to show its thanks by retiring Gasol’s number 16 jersey, according to Shams Charania.

The future Hall of Famer was recently elected to represent athletes with the International Olympic Committee.