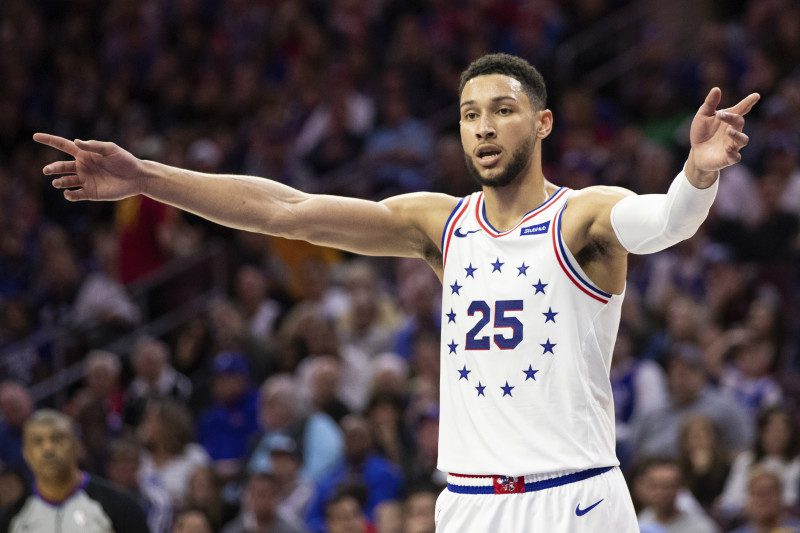 Despite the Philadelphia 76ers’ challenging position, at least six teams are interested in a Ben Simmons trade.

Simmons vs. Sixers: An inside look at a messy NBA divorce https://t.co/pF1YNcWHBK via @phillyinquirer

Unfortunately for the Sixers, most of those teams are unwilling to part with any player Philadelphia wants.

Minnesota won’t’ give up Karl-Anthony Towns or Anthony Edward, but they could send D’Angelo Russell, Jaden McDaniels, and future first-round draft picks.

Still, a Towns, Edward, and Simmons lineup could catapult the Timberwolves into the playoffs, downgrading those future picks for the Sixers.

Rumors had the Raptor’s Pascal Siakam as possible trade bait for Simmons, but according to Siakam’s agent Todd Ramasar,  the five-year veteran wants to stay in Toronto.

On ESPN’s The Jump, Brian Windhorst called the Indiana Pacers the “sleeper team” to watch in the Simmons’ trade saga.

Windhorst believes the Pacers can make a deal that would be hard for other teams to beat, mentioning players such as Malcolm Brogdon, Domantas Sabonis, Myles Turner, Caris LeVert, T. J.Warren, and Jeremy Lamb.

The Cleveland Cavaliers could throw their bench at Philly, including veteran Kevin Love, but if there’s one player who could help the Sixers, it’s point guard Ricky Rubio.

“If the Sixers needed a salary to make a Simmons deal work with the Cavs, they would be much more inclined to take back Ricky Rubio‘s expiring $17.8 million deal,” sources told Sam Amico of Hoops Wire.

Lastly, ESPN’s Bobby Marks believes the Spurs have a treasure trove of young talent they could trade for the All-Star.

“I think it’s what you’re willing to give up. If it’s one of your [Spurs] two guards, certainly with [Dejounte] Murray or [Derrick] White… I wouldn’t certainly put Keldon Johnson into the conversation. I think he’s a keeper.”

Absent from the conversation are the three California teams Simmons said he would prefer.