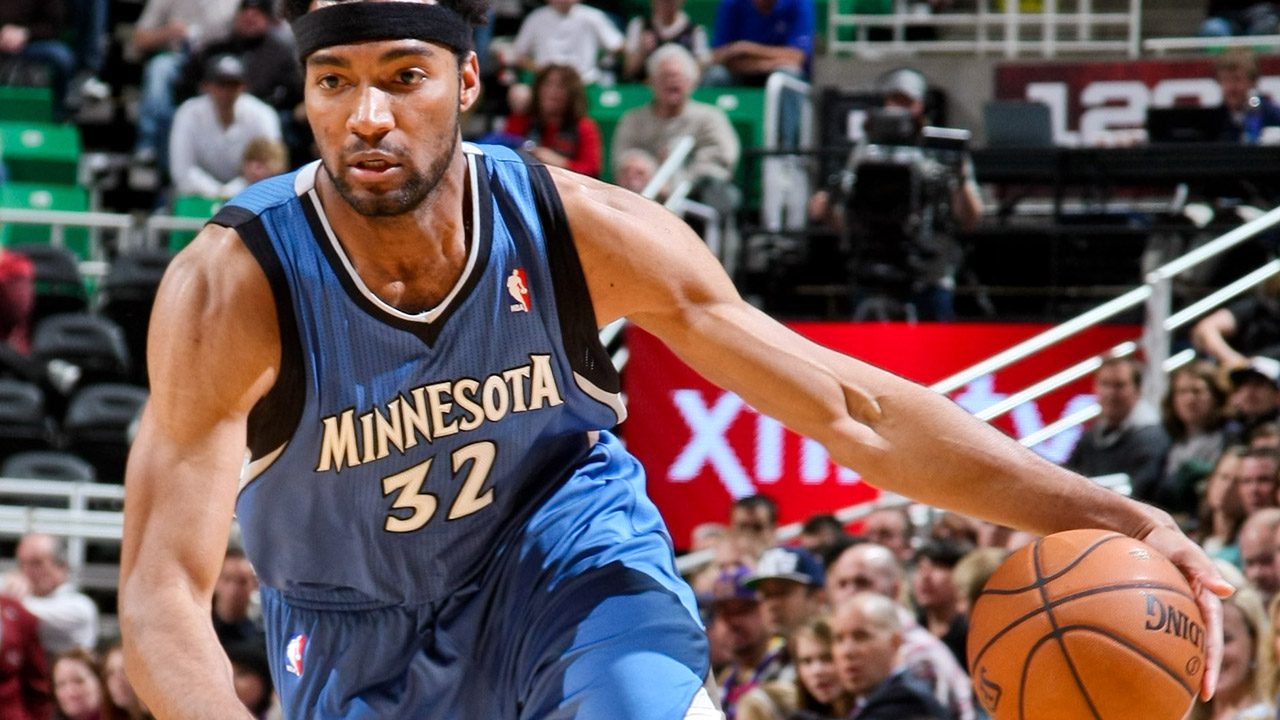 According to the report, both individuals uploaded false-negative COVID test documents to circumvent mandatory quarantine on the Hawaiian island.

Authorities later arrested both Hayward and Randle and charged them for unsworn falsification after both documents were flagged.

Sigh.
Authorities in Hawaii arrested Lazar Hayward Jr and Raven Randle for uploading falsified Covid-19 negative test results to state database. They then flew from Los Angeles to Hawaii where they were booked and immediately put on a plane back to LA. https://t.co/aNll32LjsM

The pair were released from custody, taken back to the airport, and put on a flight back to LA.

As stated by Hawaii law, fully vaccinated passengers entering the islands from the United States may bypass quarantine after uploading vaccination records into the state’s system.

He was selected 30th overall in the 2010 draft out of Marquette by the Washington Wizards.

Hayward’s Wizards career didn’t last long as he was instantly traded to the Minnesota Timberwolves.

The following season he was traded to the Oklahoma City Thunder and bounced back and forth between the G League and the NBA.

After being a part of the Thunder’s 2012 Finals squad, he played for the Houston Rockets and then returned to the Timberwolves for a short stint in 2013.

He was waived in January of that year and has not suited up for a team since.

For his career, Hayward averaged 2.9 points and 1.3 rebounds in 72 total career games.