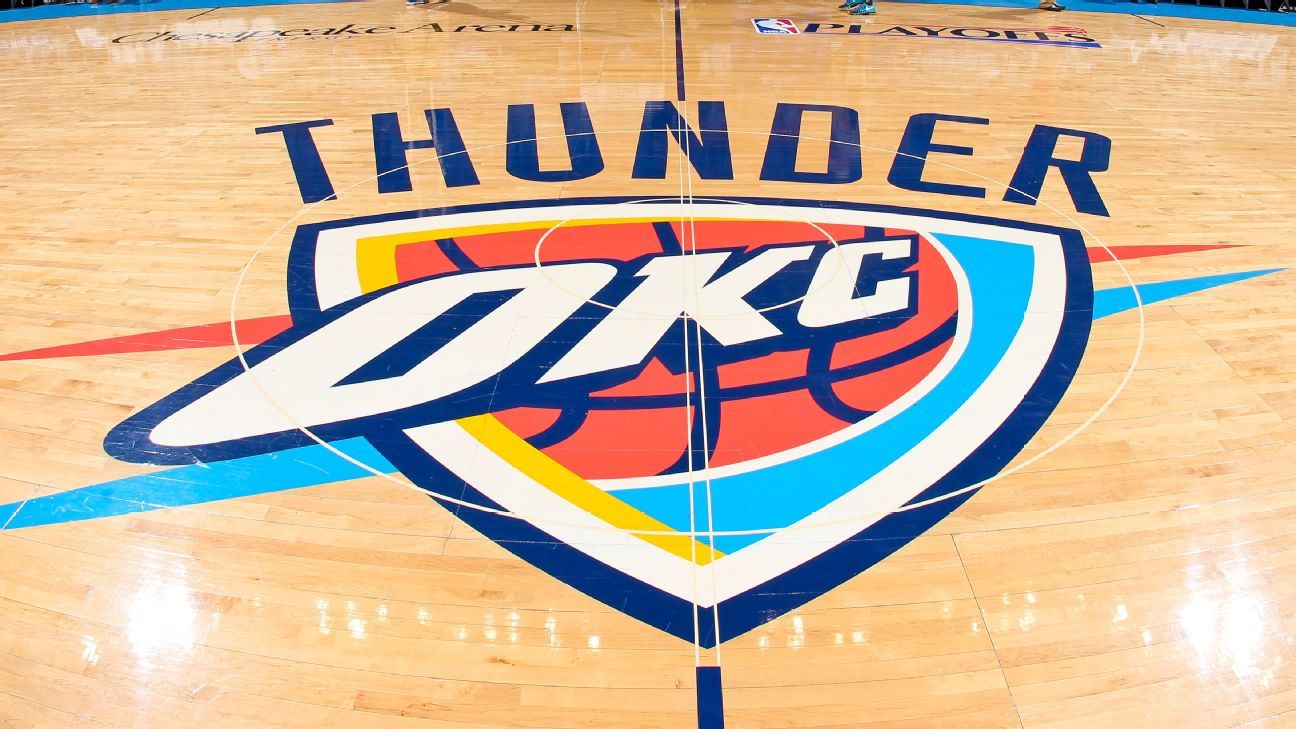 The Oklahoma City Thunder have announced their downtown arena will be renamed the Paycom Center.

The name change comes with the announcement of a 15-year naming rights partnership with Paycom, which happens to be a local company that offers online payroll and human resources to employers.

The name change became effective on Tuesday, according to The Oklahoman.

Terms of the deal have yet to be released.

According to the Thunder, the exterior changes to the arena, which will include the new green Paycom logo, is set to be completed for the start of the 2021-22 season in October.

“We are especially proud to enhance our alignment with this innovative and visionary Oklahoma company that is not only a top job creator, but a nationally recognized technology leader,” Thunder Chairman Clay Bennett said in a statement.

The change to Paycom Center will mark the 16th NBA arena with “center” in its name.

Paycom Center originally opened in 2002, and served as the home stadium for the former New Orleans Hornets, starting in 2005 after Hurricane Katrina ripped through the city of New Orleans.

When the Seattle Supersonics relocated in 2008 and became the Oklahoma City Thunder, the arena was known as the Ford Center.